This aerial photo shows shipping containers for export stacked at a port in Lianyungang, in China's eastern Jiangsu province on March 7, 2021, as the country's export growth jumped to the highest in over two decades according to official data shown on March 7. (Photo: Xinhua)

Beijing, China | Chinese exports grew at a forecast-busting rate last month, data showed Friday, while imports surged at their strongest in a decade as the global economy bounces back from the pandemic crisis and domestic consumption recovers.

With vaccines being rolled out around the world -- particularly in the key US market -- and economically painful lockdowns being eased, demand for China's goods has picked up this year, having fallen off a cliff in 2020.

Shipments abroad soared 32.3 percent on-year in April -- smashing the 24.1 percent expected in a Bloomberg survey -- thanks to a sharp rise in demand for electronics and medical masks.

The impressive figures are attributable to last year's very low base of comparison owing to the pandemic.

But they still show that the global recovery is underway, led by the United States where the economy is scorching along on the back of vast government spending and central bank largesse.

He added that the worsening Covid-19 outbreak in emerging markets including India also supported Chinese exports, in part because they then rely on China to supply protective gear.

At home, with the coronavirus largely brought under control, China's vast army of consumers are getting back to their daily lives after last year's travails, sending imports up 43.1 percent, slightly below forecast but the best rise since early 2011.

The jump was also fired by a surge in commodity prices -- iron ore is at a record and copper close to one -- electronics and integrated circuits, which are then mostly turned around before being shipped abroad.

The strong figures will provide cheer to China's leaders who are looking to recalibrate the economy from state investment and exports-led growth to one more reliant on domestic consumer demand.

But Lu warned of the surging prices of imported commodities noting it "will both trigger higher inflation and depress domestic demand".

In April, China's trade surplus with the US -- a key point of contention during their bruising trade war -- rose 23 percent to $28.1 billion. 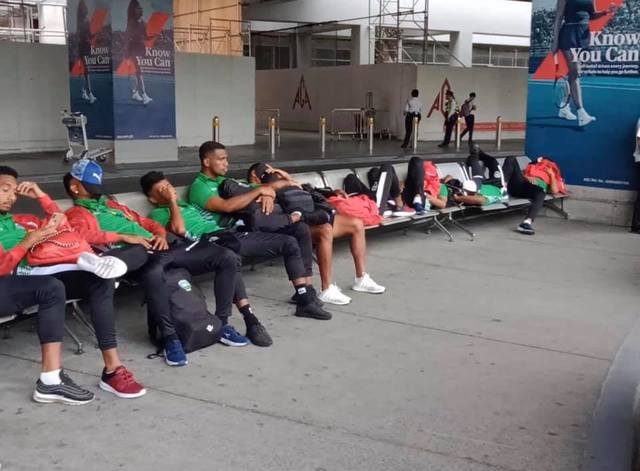 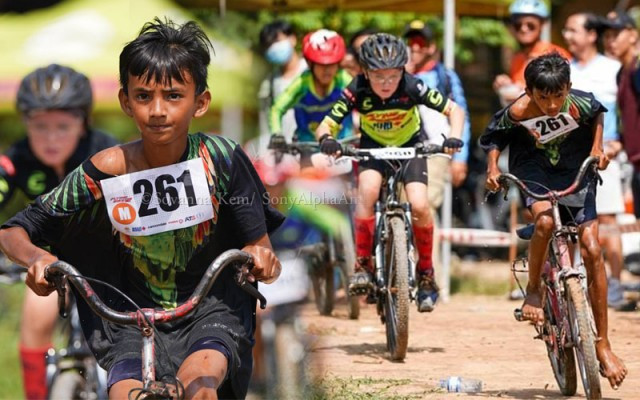 A Young Cambodian’s Passion for Bicycle Racing Stirs Up Enth... 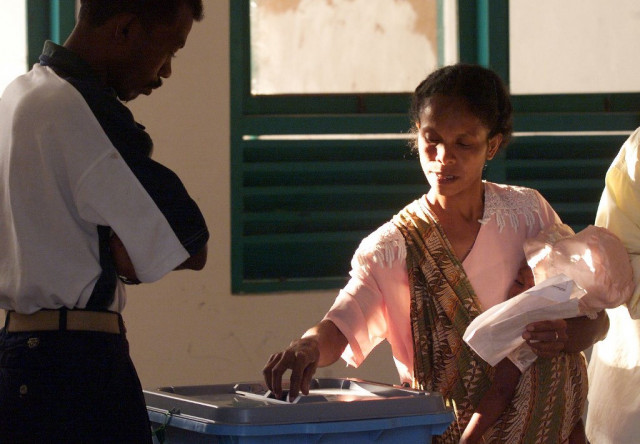