PHNOM PENH -- Cambodia's Tourism Minister Thong Khon said on Wednesday that China's optimization of its pandemic control policies will give new momentum to tourism growth in Cambodia and the rest of the world.

"On behalf of the government and the Ministry of Tourism, I would like to welcome the return of Chinese tourists to Cambodia," he told Xinhua.

"As we all know, China was the most important outbound tourism market for the world, so China's resumption of outbound tourism is very beneficial not only to Cambodia, but also to the whole world," he said.

Khon said the Southeast Asian nation is ready to welcome Chinese people, tourists and investors, saying they have significantly contributed to the kingdom's socio-economic development and poverty reduction.

As the Chinese Spring Festival draws near, the minister expressed his hope that more Chinese tourists will spend their holidays in Cambodia on the occasion.

Cambodia received 2.36 million Chinese tourists in the pre-COVID-19 pandemic era in 2019, generating about 1.8 billion U.S. dollars in revenue, according to the Ministry of Tourism.

Khon said the number of Chinese tourists to Cambodia is expected to reach the pre-pandemic level in 2024.

"It's not only Cambodia, but also the world is waiting for the return of the Chinese tourists to their countries," he told Xinhua.

Sinan said China is one of the main sources of tourists to Cambodia, pointing out that the presence of Chinese tourists has greatly contributed to the development of tourism in the kingdom.

"We are ready to welcome and we are quite busy these few weeks to redesign package tours and to redesign services for Chinese tourists, so it is very good news for all of us," he said.

Sinan said Cambodia is a popular destination for both Chinese holiday makers and investors, given the historical and close relationship between the two countries.

Cambodian Prime Minister Samdech Techo Hun Sen said in a public speech earlier this month that the presence of Chinese tourists is vital to the country's tourism and economic growth and that the country will not follow some other nations in imposing COVID-19 related restrictions on Chinese tourists' arrivals.

Tourism is one of the four major pillars supporting Cambodia's economy. In the pre-pandemic era, the country registered 6.6 million international tourists in 2019, generating 4.92 billion U.S. dollars in revenue that contributed 12.1 percent to the country's Gross Domestic Product (GDP).

Besides, it has a 450-km pristine coastline stretching across four southwestern provinces. 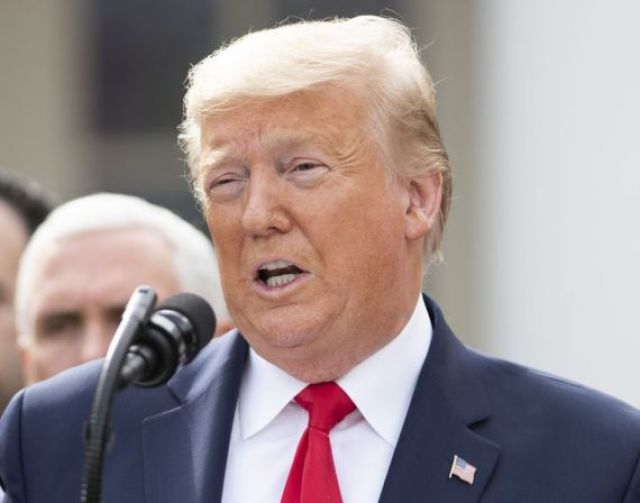 Trump fires back after Obama swipes at his coronavirus respo... 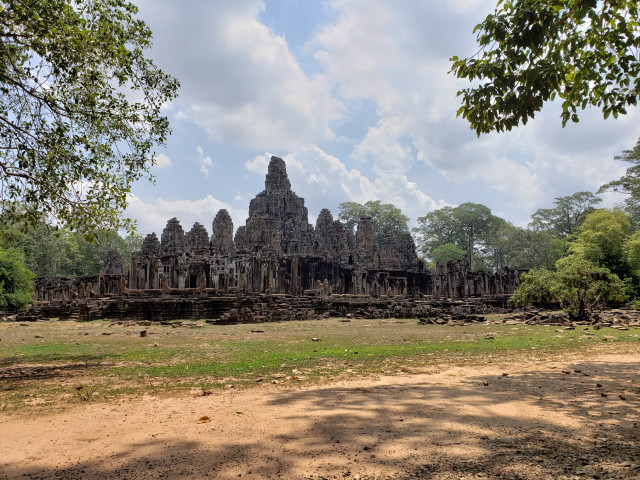 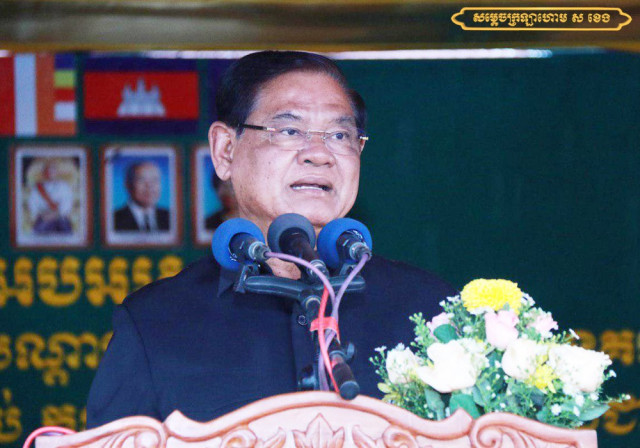