China's President Xi Jinping (R) shakes hands with US President Donald Trump before a bilateral meeting on the sidelines of the G20 Summit in Osaka on June 29, 2019. Brendan Smialowski / AFP

Xi told Trump on the phone that China was "fully confident and capable of defeating the epidemic", and that "the long-term trend of China's economic development for the better will not change", according to state broadcaster CCTV.

The viral outbreak, which is believed to have originated in central China late last year, has now infected at least 31,000 people and caused 636 deaths, mostly within China.

Local governments across China have locked down cities of tens of millions of people in response to the crisis, while global panic has risen over the more than 240 cases that have emerged in two dozen countries.

Xi's comments come hours after the death of a whistleblower doctor, punished for sharing information about the virus, prompted an immense outpouring of public grief and anger over how Chinese authorities have handled the crisis.

Xi called the fight to contain the virus a "people's war" and told Trump that China has implemented "nationwide mobilisation, comprehensive deployment and rapid response" along with "the strictest prevention and control measures" against the virus.

Xi also urged the US to act "reasonably" in response to the outbreak, the official Xinhua news agency said.

Beijing has hit out against strict measures by other countries to contain the spread of the virus, calling travel bans against Chinese arrivals by a growing list of nations "unkind" and going against the advice of the World Health Organization.

The US has temporarily barred entry to foreigners who have been in China within the past two weeks, joining countries including Italy, Singapore and Mongolia who have announced expansive restrictions on travellers from the virus-hit country.

The United States, Japan, Britain, Germany and other nations have also advised their citizens not to travel to China. 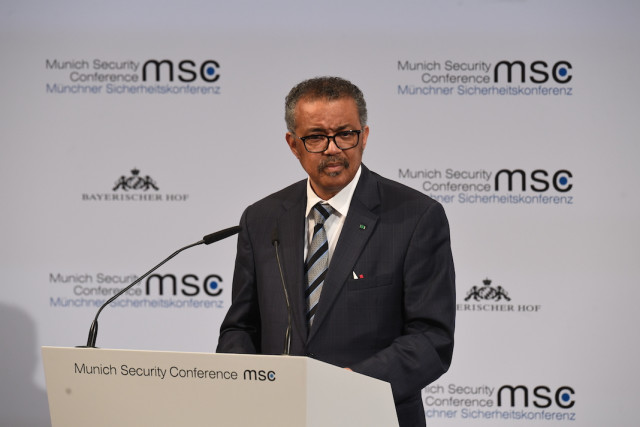 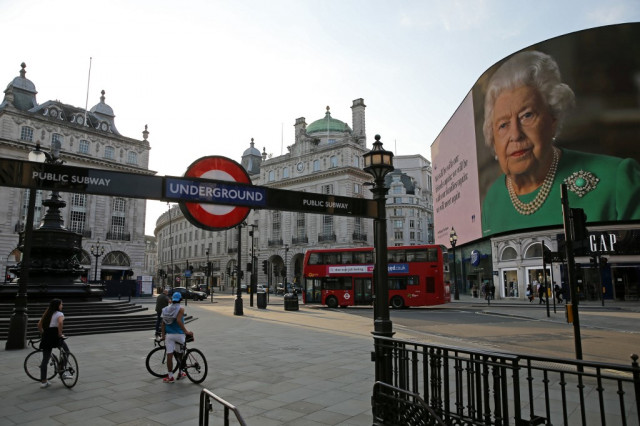 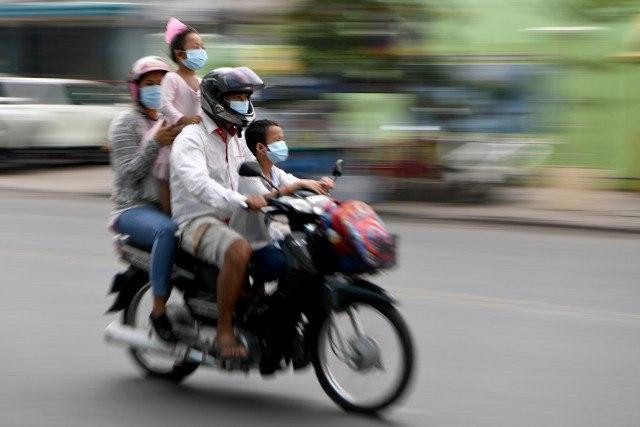