This photograph taken on June 2, 2021 during a government organised media tour in Tibet shows a guide speaking to the media in the tourist town of Lunang in the city of Nyingtri in China's Tibet Autonomous Region. (Photo: AFP)

Beijing, China |President Xi Jinping is on a rare trip to China's politically sensitive region of Tibet, state media reported Friday, the first such visit by the country's top leader in more than three decades.

Tibet has alternated over the centuries between independence and control by China, which says it "peacefully liberated" the rugged plateau in 1951 and brought infrastructure and education to the previously underdeveloped region.

But many exiled Tibetans accuse the central government of religious repression and eroding their culture.

In 2008, the region exploded in deadly rioting after rising anger over the perceived dilution of its ancient culture by rapid Chinese-fuelled development.

In footage released Friday by state broadcaster CCTV, Xi was seen greeting a crowd wearing ethnic costumes and waving Chinese flags as he left his plane, in a red carpet welcome as dancers performed around him.

Although he arrived on Wednesday at the Nyingchi Mainling Airport in the southeast of Tibet, there was no mention of his visit in official media until two days later.

After a "warm welcome by cadres and masses of all ethnic groups", Xi went to the Nyang River Bridge to learn about ecological and environmental protection of the Yarlung Tsangpo river and the Nyang River, CCTV said.

Xi has visited Tibet twice, once in 1998 as Fujian province's party chief and another time in 2011 as vice-president.

The last Chinese president to visit was Jiang Zemin in 1990.

Advocacy group International Campaign for Tibet said Thursday that people in Lhasa "reported unusual activities and monitoring of their movement" ahead of the visit, with roads blocked and security officers checking on individuals' activities.

This time, Xi also visited the Nyingchi City Planning Museum and other areas to look into urban development planning, rural revitalisation and the construction of urban parks.

On Thursday, he headed to the Nyingchi Railway Station to learn about planning for the Sichuan-Tibet Railway before taking a train to Lhasa.

Beijing sees development as an antidote to discontent in Tibet, where many still revere the Dalai Lama -- the region's exiled spiritual leader -- and resent an influx of Chinese tourists and settlers.

Since 2008 China has poured investment into the region, making Tibet one of China's fastest-growing regions economically, according to local statistics.

Sporadic protests have broken out in Tibet in recent decades, including some self-immolations by monks in the heart of Lhasa and large protests against Chinese rule in 2008, which left many dead. 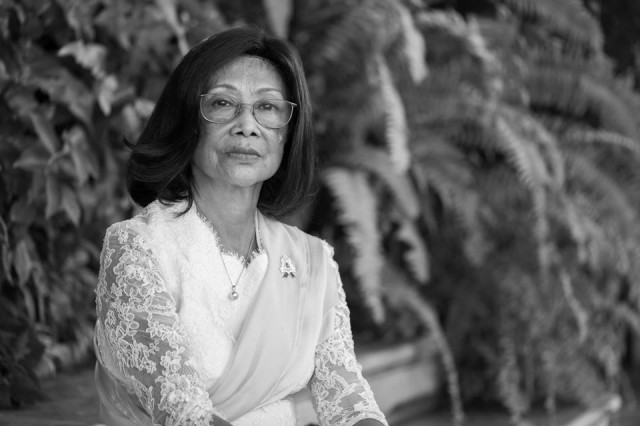 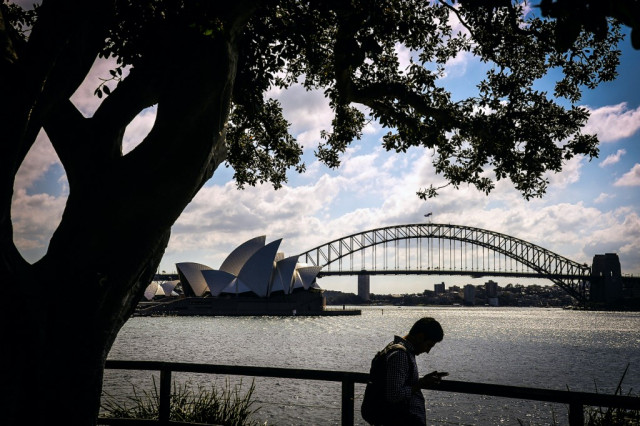 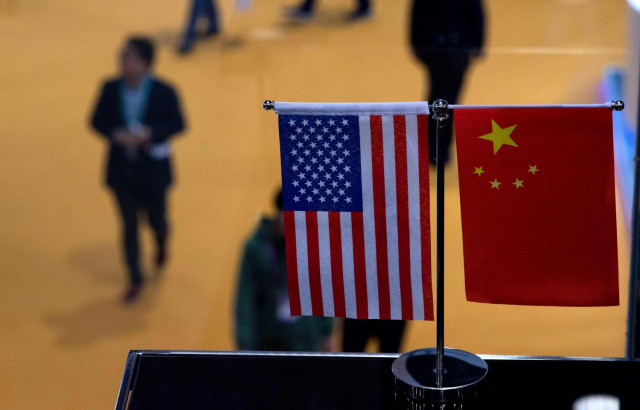