A freight train runs on the Mombasa-Nairobi Railway track in Mombasa, Kenya, on July 27, 2022. (Xinhua/Dong Jianghui)

"The SGR (Mombasa-Nairobi Standard Gauge Railway) has created efficiency and employment, and improved the manufacturing sector and industrial sector onto another level. It has now played a key role in the business world," said Philip Jamuhuri Mainga, managing director of state-owned enterprise Kenya Railways Corporation.

"The SGR has created efficiency and employment, and improved the manufacturing sector and industrial sector onto another level. It has now played a key role in the business world," said Philip Jamuhuri Mainga, managing director of state-owned enterprise Kenya Railways Corporation.

"The SGR is going to contribute 2 to 3 percent to Kenya's gross domestic product," Mainga said.

The 480-km Mombasa-Nairobi SGR, a mega project under the China-proposed Belt and Road Initiative linking the largest port in East Africa to Kenya's capital, was built by China Road and Bridge Corporation and officially opened to traffic in 2017. There are 17 freight trains transporting bulk cargo in a seamless and safe manner on a daily basis.


Mainga said over the past five years, the freight trains have moved an estimated 20 million tons of bulk cargo. The route came particularly in handy amid the COVID-19 pandemic by facilitating transportation of critical medical supplies.

"I must say we are lucky. We are doing more exports and diversification over goods than before. We are seeing a dynamic change on what the SGR is doing in terms of exports," he said, adding the SGR has enhanced Kenya's trade with neighboring countries and offered an economic lifeline to member states of the East African Community.

The official mentioned in particular the 120-km Nairobi-Naivasha section of the SGR, which is instrumental in opening northwestern Kenya to trade and investments.

Apart from freight trains along the route, there are also on average six passenger trains operating daily, carrying 7,000-10,000 people per day.

The passenger trains have transported more than 8 million people in the past five years, which shows their popularity, Mainga said.


"It has contributed to the tourism sector of this country, because we take a lot of people to Mombasa to do business, to work, to relax, and to enjoy. So when you see these, you see the Kenyan government and the Chinese government work together. We want to thank both governments for the support they have given us," he said.

The official said the SGR is also benefiting local people as skills transfer has so far reached 80-90 percent.

"Now our people are able to run the operations, to drive their locomotives, to carry on with signal work, to repair and maintain our wagons," Mainga said.

The SGR is a successful project, a project with a future, and a project that has transformed the country, he said. 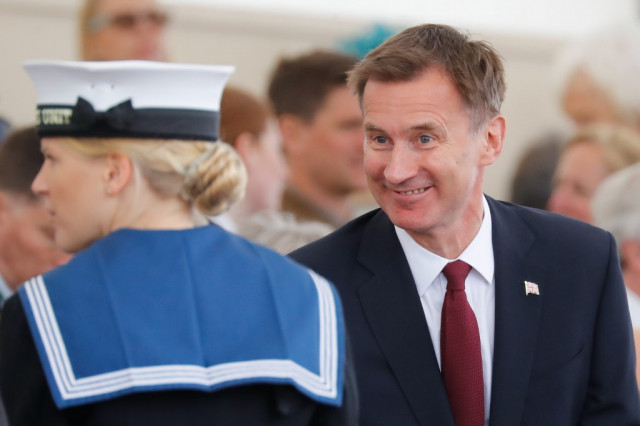 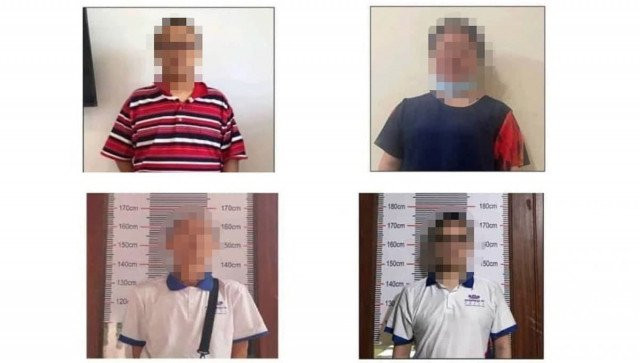 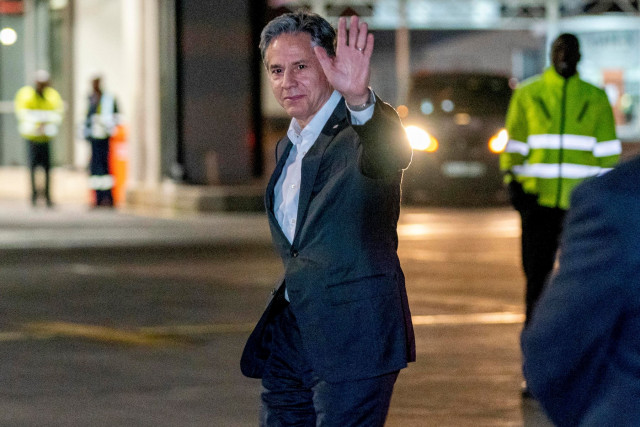