A girl wearing a face mask gestures in front of a large screen as she visits the new Apple flagship store in Beijing on July 17, 2020. (Photo: AFP)

Beijing, China | Chinese consumers could boycott Apple if the United States bans WeChat, China's foreign ministry spokesman warned Friday, as the clock ticks down on a US order to block the popular social app.

US President Donald Trump this month announced a ban from mid-September on WeChat and another Chinese-owned app, TikTok, accusing them of threatening national security, further stoking tensions between Beijing and Washington.

But foreign ministry spokesman Zhao Lijian tweeted Friday that "If WeChat is banned, then there will be no reason why Chinese shall keep iPhone and apple products".

Zhao had already on Thursday said "many Chinese people are saying they may stop using iPhones if WeChat is banned in the US", and  accused the US of "systematic economic bullying of non-US companies" by targeting the Chinese app.

The comments mark a rare direct reference by Beijing to boycotting an American product and come as the superpowers spar on multiple fronts including military activity in the South China Sea, Hong Kong and blame for the coronavirus.

Chinese social media users on Friday responded with mixed feelings to Zhao's warning on Twitter, which is blocked in China but accessible through virtual private network software.

"I use Apple, but I also love my country," one user on the Twitter-like Weibo platform. "It's not a conflict."

"No matter how good Apple is, it's just a phone. It can be replaced, but WeChat is different," another user argued. "Modern Chinese people will lose their soul if they leave WeChat, especially business people."

Wechat, known in mainland China as Weixin, has more than 1.2 billion active users.

Trump's executive order against WeChat forces the platform to end all operations in the United States and bans Americans doing business with it.

Apple accounted for eight percent of China's smartphone market in the second quarter of 2020, according to Counterpoint Research, far behind domestic leader Huawei. 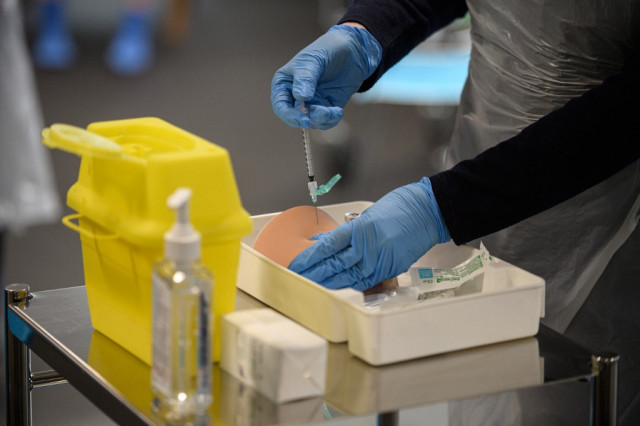 US set to approve third vaccine, but fears grow for poorer n... 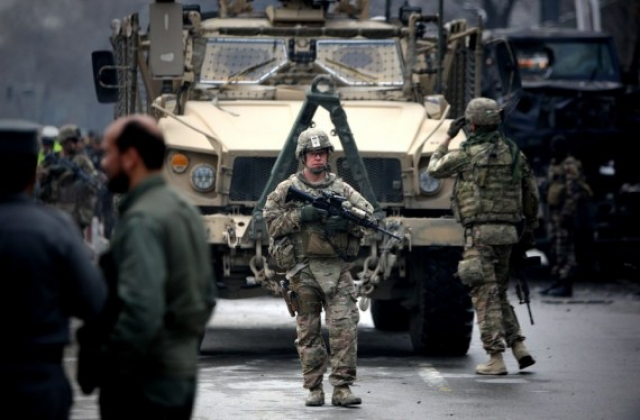