FILE: This photo taken on April 14, 2018 shows a J15 fighter jet preparing to land on China's sole operational aircraft carrier, the Liaoning, during a drill at sea. (Photo: AFP)

The Taiwanese defence ministry said it broadcast warnings and "took active responses to dispel" multiple Chinese Su-30 fighters to the southwest of the island.

"The military is fully monitoring sea and air conditions around the Taiwan Strait and takes active responsive measures to defend our territorial safety," it said in a statement.

The incursion came as the ministry announced that the "Han Kuang" live-fire drill would be held next month, including computer simulations and an exercise to defend against forces landing on the island.

China has ramped up fighter flights and warship crossings near Taiwan or through the Taiwan Strait since President Tsai Ing-wen was first elected in 2016, as she has refused to acknowledge that the island is part of "one China".

Beijing claims Taiwan as part of its territory and has vowed to one day seize it, by force if necessary.

Tsai lashed out at Beijing for "meaningless and unnecessary" military moves after a Chinese military jet in February briefly crossed the median line of the Taiwan Strait separating the two sides.

It was the first major incursion since Tsai's landslide re-election in January.

Beijing also sent its new aircraft carrier, the Shandong, through the strait in December, shortly before Taiwan's presidential election.

In March last year, two Chinese J-11 fighter jets crossed over the line for the first time in years, prompting Taipei to accuse Beijing of violating a long-held tacit agreement in a "reckless and provocative" move. 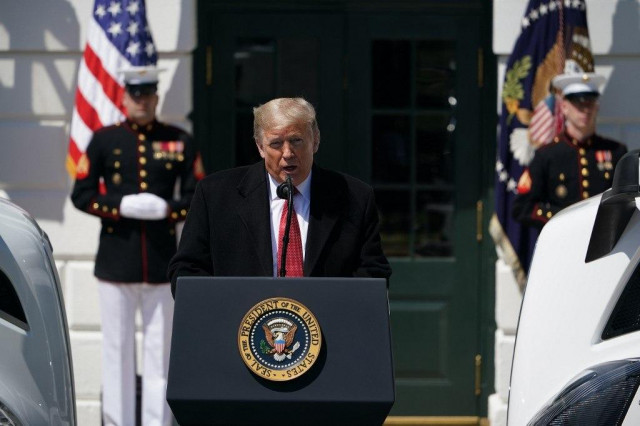 Trump announces gradual US reopening against dire economic b... 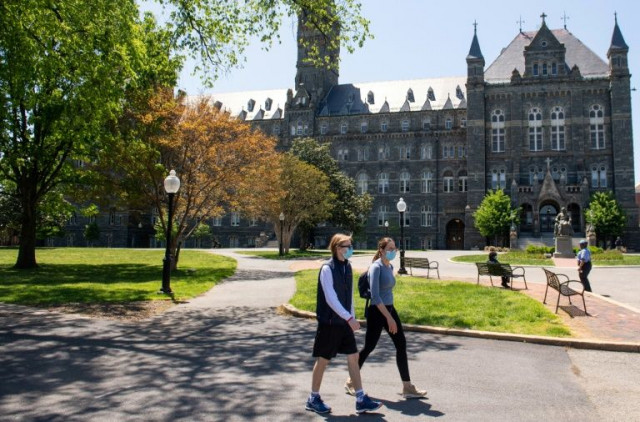 India Extends “Vaccine Diplomacy” to Cambodia: What We Shoul...