A copy of the Chinese state-run Global Times newspaper with a headline about the U.S. presidential elections is displayed at a newsstand in Beijing, Tuesday, Nov. 3, 2020.

SEOUL —A Chinese newspaper editorial that lamented government interference in media and “increasing restrictions” on Chinese journalists has apparently been removed from the paper’s website.

The English-language commentary was published Monday in the Global Times, a nationalistic newspaper controlled by China’s Communist Party.

“I feel deeply that it is becoming more and more difficult to do media,” read the editorial by Hu Xijin, the Global Times’ chief editor.

Hu is better known for his acerbic attacks on the United States, especially as the U.S.-China relationship has deteriorated. However, in his Monday piece, he instead criticized Beijing.

"Frankly speaking, media practitioners have been subject to increasing restrictions for some time," Hu said. The interference, he warned, could “impact the media's function as news outlets” and lead to a loss of “credibility and combat effectiveness.”

"As a battlefront, they should be trusted and have the independent space to carry out innovation that fits the needs of the times,” he added.

Hu did not immediately respond to VOA’s questions about why the article was not accessible.

Hu has a complicated history. Though he is widely seen as a Communist Party attack dog, Hu claims to have been a student protester during China’s 1989 pro-democracy demonstrations in Tiananmen Square. He later turned his back on the movement, implying it was naive. He now defends China’s crackdown at Tiananmen Square, which killed hundreds or even thousands of protesters.

More recently, Hu has received attention in Western media because of his sharp-tongued verbal attacks on the United States and his nearly ceaseless defense of Chinese policies. Hu delivers most of his sharpest attacks on Twitter, which is blocked in the Chinese mainland, along with every other major Western social media website. At times, he has been criticized for talking flippantly about the possibility of war between the United States and China.

In his carefully worded article this week, Hu stopped short of calling for Chinese media to exercise full independence. The goal, he says, is not for Chinese media to become like the New York Times or BBC, but to become “media with Chinese characteristics" that can "self-explore ways that support the country's policies."

Hu did not say what type of government interference he objected to, but at various points seemed to criticize interventions by “government departments and local governments.”

China is in the midst of a wide-ranging campaign apparently meant to bolster ideological purity in nearly every facet of Chinese society. Part of that campaign has targeted the media, though such restrictions are far from new.

The Chinese government tries to maintain tight control over all discussion on the Internet and mass media, especially during sensitive moments such as the coronavirus outbreak. In recent years, Beijing has also devoted more resources to its state media organs, both at home and overseas.

Chinese state media have been especially gushing in their praise of President Xi Jinping ahead of this week’s key Communist Party meeting, which is set to pave the way for his extended rule.

In a tweet last week, China’s official Xinhua news agency posted an article calling Xi “a man of determination and action, a man of profound thoughts and feelings, a man who inherited a legacy but dares to innovate, a man who has forward-looking vision and is committed to working tirelessly.”

The tweet quickly became a minor Internet sensation, prompting a parade of mockery and satire on Twitter. 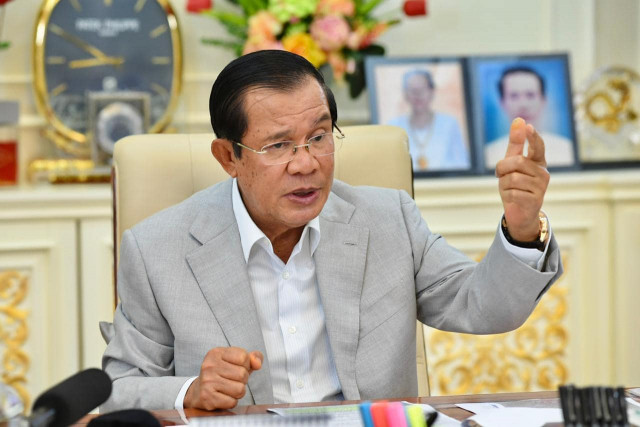 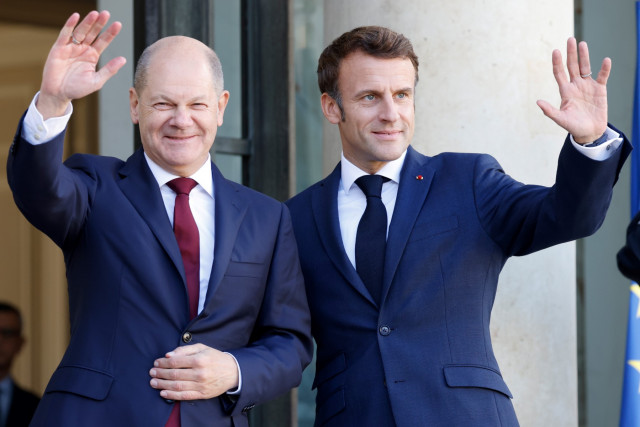 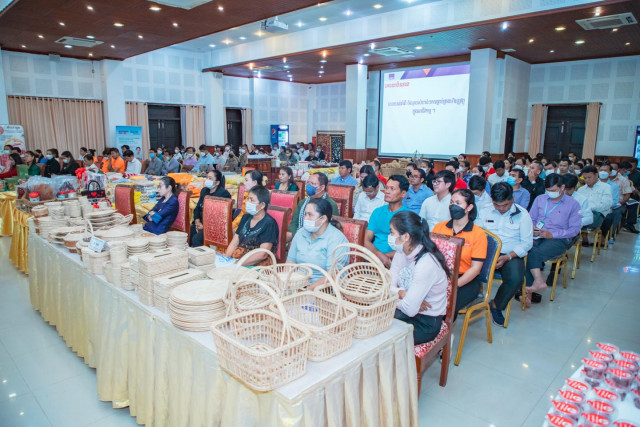 Siem Reap Officials and Business People Discuss How to Best...