PHNOM PENH — The FAO’s annual conference elected Qu Dongyu of China as director-general of the Food and Agriculture Organization of the United Nations on Sunday.

In a statement, the FAO said Qu received 108 votes out of 191 cast — a majority in the first round. The election took place during the 41st session of the eight-day conference which opened in Rome on Saturday.

Qu, now serving as China’s vice minister of agriculture and rural affairs, will be the ninth director-general since the FAO was founded in 1945. 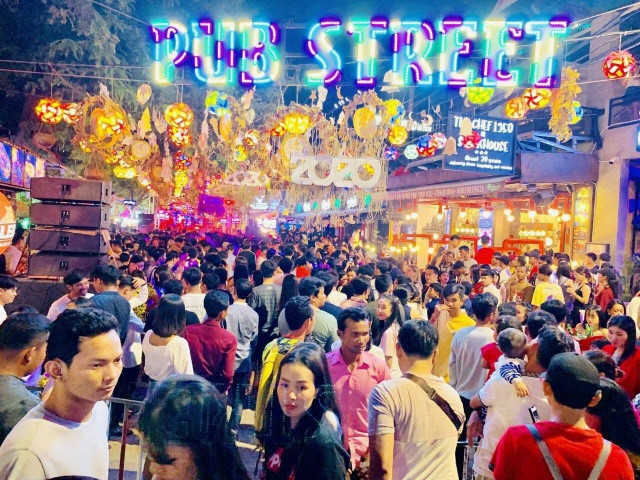 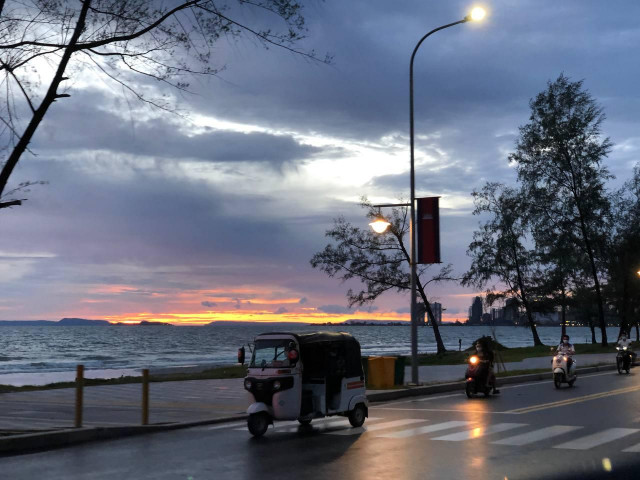 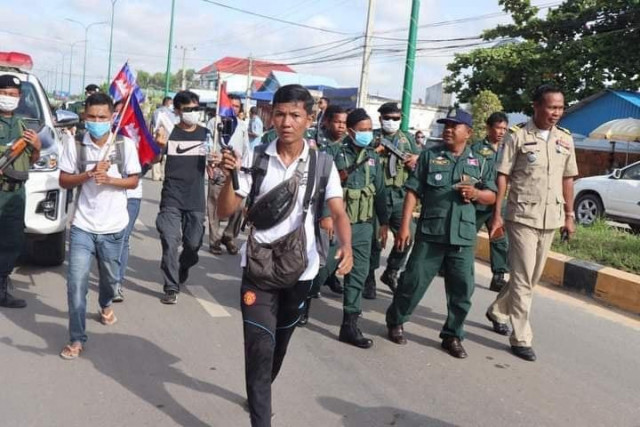