Phnom Penh has always been inundated when there is a downpour. Photo by Ou Sokmean

PHNOM PENH – Residents in Phnom Penh have complained of worsening floods despite major improvements to the capital’s sewerage system.

They spoke out about concerns as a result of the heavy floods caused by the downpours on June 10. They say the water takes longer to drain than in the past.

Phnom Penh has always been inundated when there is a downpour. Last year, some parts of Cambodia saw floods reaching a peak, affecting many people.

The capital administration had not only built new sewers and restored small and large sewer systems but also established many new pumping stations.

City Hall spokesman Met Meas Pheakdey said flooding issues have shown signs of a slowdown. Some areas that used to be flooded are no longer flooded, and areas that were severely flooded are dwindling. There is now no heavy or prolonged flooding in those areas anymore, he said.

The government, Phnom Penh Capital Hall and development partners such as The Japan International Cooperation Agency (JICA) had taken action to improve the flood situation. Those actions include the preparation of drainage systems and pumping stations in many places in Phnom Penh City.

Pheakdey said that to relieve flooding from the city during heavy rains, pumping stations, the drainage system and canals, should not be congested. The administration was expanding these systems, he added.

“In some places, there is no drainage but we have prepared it. If the sewer is small, we install the big sewer. If the sewer is getting clogged, we restore it regularly. We also restore the canals and increase the power of the pumping stations.”

He said 10 machines had been installed at Boeung Tumpun pumping station, which originally had only five.

“We have also organised many water trucks. When there is a problem with prolonged flooding, we will deploy more trucks to protect the public interest,” Pheakdey said.

Pheakdey said not all of  Phnom Penh City flooded but some places did due to natural factors.

The drainage system could withstand 32mm of rainfall, while on the previous day, rainfall was up to 111mm, causing flooding as in the Tumpun Lake area.

Sahmakum Teang Tnaut executive director Soeung Saran said that with the economic growth, it is undeniable that the construction industry has boomed accordingly. A surge in urbanization has led to the increased demand for houses and residential areas.

“Everyone welcomes development if it follows the laws and regulations and respects the rights of local people,” Saran said.

“We need modern roads, a smart city, and infrastructure. We saw a lot of high-rise buildings booming in Phnom Penh.”

Development would provide many opportunities for investors, tourists, and local people. However, the environmental and human rights impacts should be considered seriously and properly assessed before any development takes place.

“Because of modern technology, people can access more information. They have the platform to speak out, to raise concern, and to seek the resolution from key decision-makers,” he said. 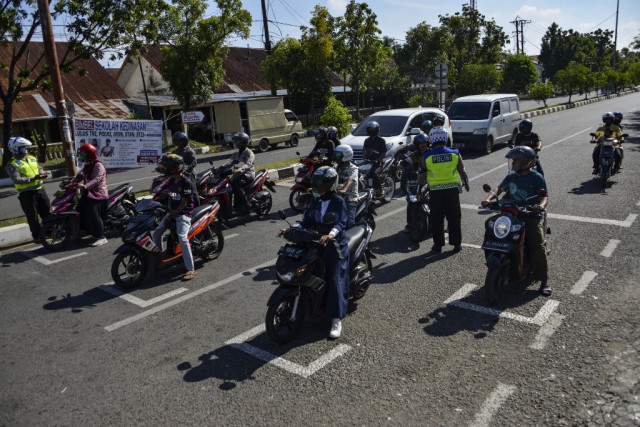 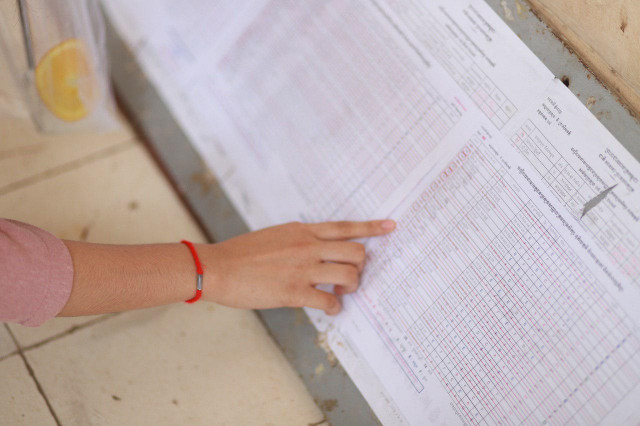 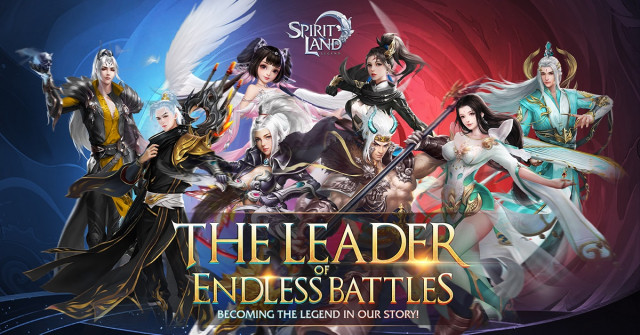