Civil Society Calls for End to Intimidation of Journalists in Cambodia

Heavy-handed police tactics were not reserved solely for protesters on Oct. 23, with journalists and rights observers also facing intimidation and violence.

While reporting on protests last week, six journalists from different outlets were threatened or harassed by authorities. Media advocates have stated that violence against journalists is unacceptable.

PHNOM PENH--Advocates of press freedoms in Cambodia have called for an end to the harassment of journalists and wants a guarantee of their safety while working.

The Cambodian Center for Independent Media (CCIM) and the Cambodian Journalists Alliance (CamboJA) issued a statement saying that the authorities who attacked, threatened and harassed journalists reporting on last week’s protests pose a threat to press freedoms.

The protests on Oct. 23 were in commemoration of the 29th anniversary of the Paris Peace Agreement and a range of former opposition party supporters and activists planned to march to three embassies to deliver petitions, but were met with violence from the authorities.

So too were those attempting to report on the protests, with six journalists reporting intimidation and threats issued by the authorities, including reporters from VOD, Reuters, Thmey Thmey and Khmer Times.

Authorities intimidated and chased a VOD journalist while he stood near the Chinese Embassy as a woman protesting was arrested. While two other journalists from the same institution were briefly questioned and pushed by authorities. Another VOD journalist broadcasting live via Facebook was also ordered to stop broadcasting, according to the statement.

One district security officer hit a reporter from Thmey Thmey in the face with a walkie-talkie, leading to a brief altercation in which the reporter was threatened.

Photographers from Reuters and Khmer Times were ordered to delete their photos and stop documenting the protests. A video has emerged of authorities taking a camera from a Khmer Times photographer.

“This is an unacceptable threat when journalists are fulfilling their profession,” said Nop Vy, executive director of CamboJA. “The authorities seems to consider journalists as troublesome when they are simply observers witnessing the protests.”

The statement added that the persecution of journalists in Cambodia is an ongoing issue, with one reporter covering the illegal timber business having his car vandalized in Stung Treng Province on Oct. 20. Meanwhile in September 2020, four journalists in Tbong Khmum Provinces were beaten, leaving one with serious injuries and the rest with minor injuries—they had also been covering illegal logging.

CCIM’s media director, Ith Sothoeuth said that the threat of danger while working restricts the freedom of journalists in Cambodia, adding that these freedoms are guaranteed by national and international laws. 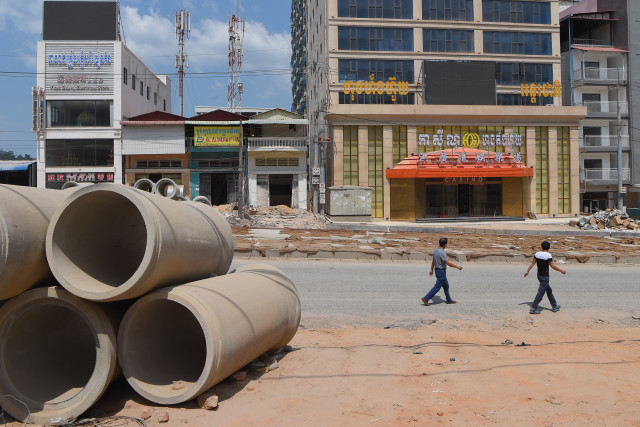 The Law on Commercial Gambling Management Could Drive More C... 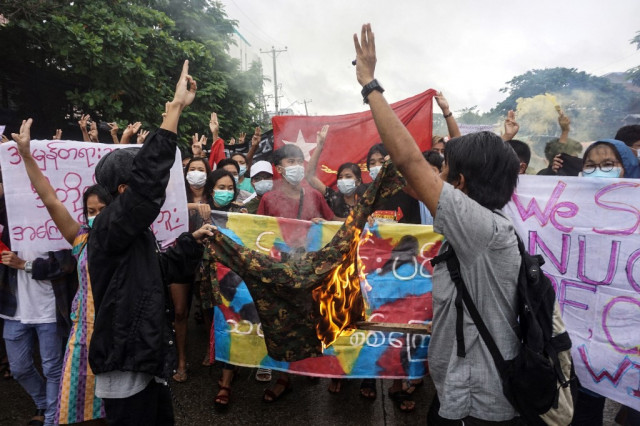 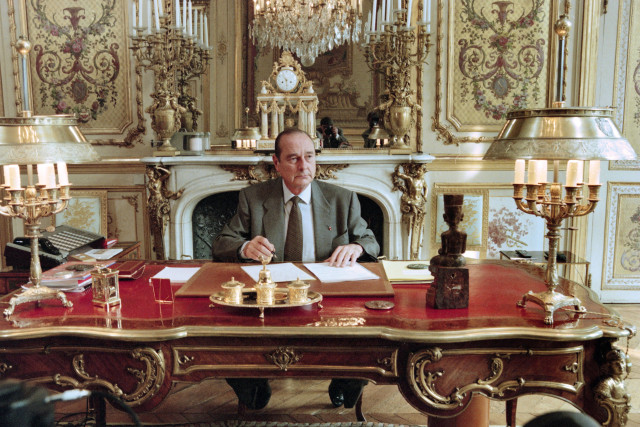