Schoolchildren and protesters attend a rally supporting a global strike by students against climate change in Seoul on March 15, 2019 (AFP)

Tokyo, Japan | The battle to combat climate change will "succeed or fail" based on what happens in Asia, where growing energy needs are increasing demand for fossil fuels, UN officials said Friday.

The United Nations will host a key climate summit next month that has been billed as a last chance to prevent irreversible climate change, three years after the Paris agreement went into force.

Commitments from countries in Asia to move towards carbon-neutral economies would be crucial, said Rachel Kyte, a UN special representative for the UN Secretary-General.

"It is really in this region that we will succeed or fail in the energy transition in order to be able to meet our climate change goals," Kyte told reporters.

The summit hopes to secure commitments to zero net carbon by 2050, but growing demand for electricity in Asia is likely to be one of the key obstacles.

"Southeast Asia is one of the fastest growing economic regions in the world. This is where population and urbanisation mean that electricity demand is expected to triple between 2015 and 2040," warned Kyte.

"In order to meet this, Southeast Asia is currently turning to fossil fuels, many countries are."

New coal plant projects continue throughout the region, particularly in Indonesia, Vietnam and the Philippines, and countries including Japan are funding their construction despite criticism from climate groups.

But Kyte said the sector should be seen as on its way out.

"There is really no future for coal," she insisted.

"It is not competitive by price... and it has such an extreme impact on human health as well as on the planet."

In recent months, some private sector firms in Japan and elsewhere have moved away from funding coal, seeing it as a poor long-term investment, a trend that Kyte said was encouraging, along with growing energy efficiency in China and India.

"Fighting climate change is fully compatible with the fight against poverty," he said.

"There are many opportunities, especially for those that will take the lead in this transition, which in any case is going to be inevitable."

A key part of the climate summit's success will be China's commitment, which remains both a leading emitter and also a key financier of coal plants in the region.

Beijing wields significant economic clout throughout the region and beyond thanks to its Belt and Road Initiative, which funds infrastructure projects and more.

"The greening of the belt and road initiative is absolutely essential," Kyte said.

"We are tentatively positive about the extraordinary hard work that is going on in China to make sure that that happens." 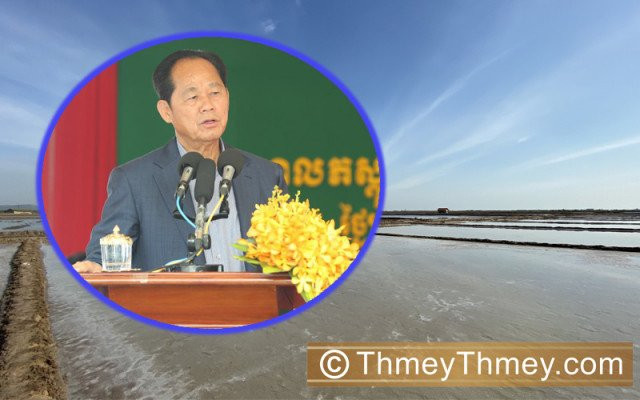 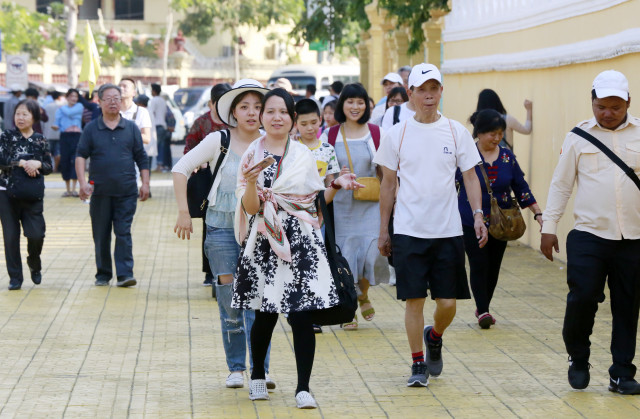 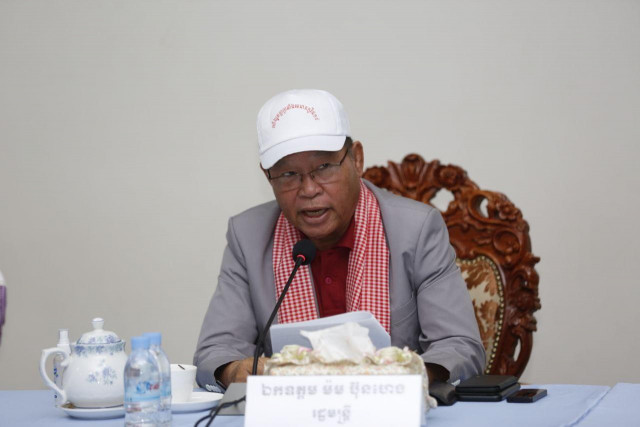 Health Ministry and WHO: COVID-19 Pandemic is Not Over for C...