A general view of soy beans being planted in a field on a farm in Balfour, South Africa, on October 20, 2021.

According to analysts, volatile weather conditions and temperatures have adversely impacted crop growth, harvest and supply in key exporters.

That has stoked prices of soft commodities at a time when global inflation is already soaring due to the post-pandemic demand recovery and supply-chain snarl-ups.

Climate change is under the spotlight as global powers at the two-week COP26 summit in Glasgow attempt to reach agreement to slow the pace of global warming.

Brazil, the world's biggest coffee producer and a major player in corn, was gripped in April by a severe drought, which sent prices briefly spiking on supply woes.

Arabica coffee topped $2 a pound -- the highest since 2014 -- and still remains close to this level.

Elsewhere, southwestern Canada and the northern plains in the United States faced a prolonged springtime drought that damaged wheat production.

Wheat prices were ignited and still remain close to historic highs, with soft wheat trading at $300 per tonne on Euronext.

Experts forecast the frequency of extreme weather events such as droughts, wildfires, floods and typhoons, will simply accelerate.

"The frequency of extreme weather events seen over (recent) years leads us to believe that these events will likely happen more often in the future and therefore agricultural commodity prices will remain elevated," Rabobank analyst Carlos Mera told AFP.

Climate change, coupled with Amazon deforestation, was "changing weather patterns and increasing" the frequency of such extreme weather events, he noted.

Market swings are likewise amplified by the uneven distribution of crops around the world -- and the dependency on one country for certain crops, as is the case with arabica coffee in Brazil.

Arabica, for example, is prone to volatility "because this is mainly grown on the highlands, where weather can fluctuate more strongly and crop losses can be more severe", said Commerzbank analyst Carsten Fritsch.

Brazil is also impacted by the El Nino phenomenon, a warming of surface ocean waters in the eastern Pacific that occurs every two to seven years and causes droughts in some areas and flooding in others.

Added to the picture, some agricultural commodities face a "domino effect" of indirect consequences due to harsh weather conditions elsewhere.

For example, hurricanes in the US Gulf of Mexico caused major damage to oil facilities in the summer, sparking a drop in crude supply and a rebound in oil prices.

That prompted higher sugar prices because the commodity is used in the production of ethanol -- a cheaper version of gasoline, or petrol.

Cotton prices currently stand at their highest levels for more than a decade. 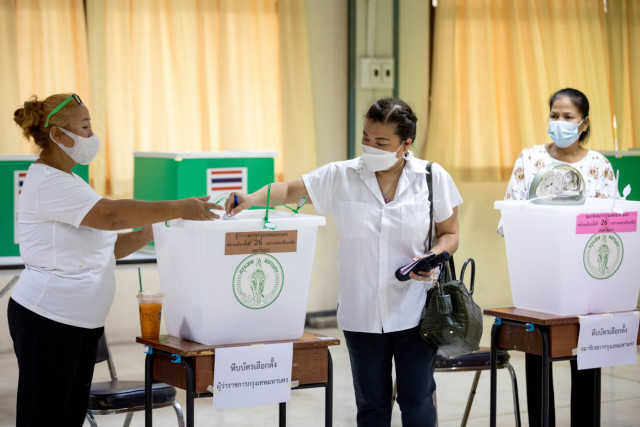 Bangkok votes for new governor for first time in decade 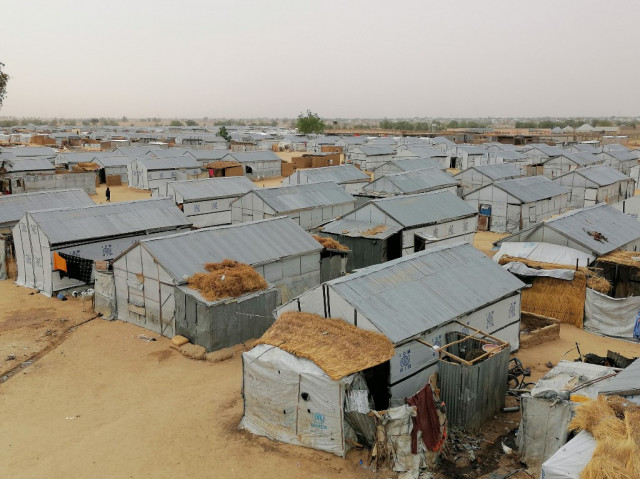 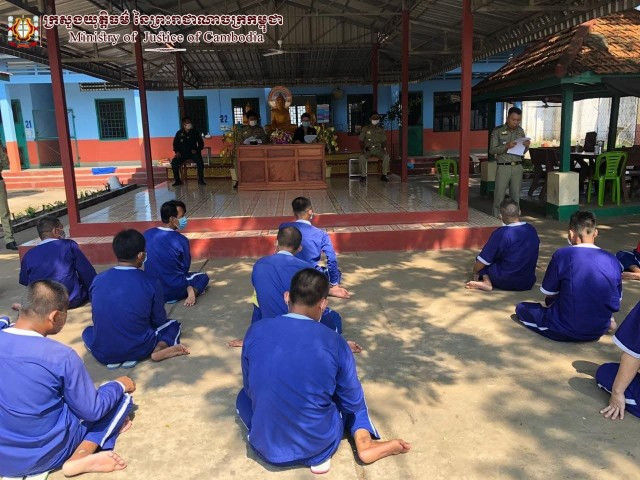