Clubhouse closes new round of financing

New York, United States | Clubhouse has closed a new funding round as the wildly popular live audio app struggles to scale up in response to demand, the company said Sunday.

Launched last year, the San Francisco-based platform is looking to establish itself as the standard-bearer for digital audio and has already inspired copycat products from Facebook and Twitter.

The social media sensation had "grown faster than expected" after an earlier capital raising in January and servers had struggled with the amount of users, the company said on its blog.

The company did not give details on figures, but Bloomberg reported this month that the financing would value it at $4 billion, citing sources close to negotiations.

The app, which is invite-only, allows users to listen to live audio-only chats and sometimes participate in them.

Taking advantage of the pandemic and celebrity appearances such as Tesla boss Elon Musk, Clubhouse has popularized long conversations, whether they be chats between friends or celebrity interviews. 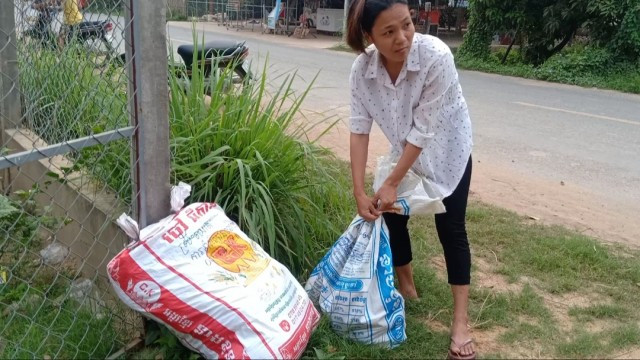 Provincial Residents Rush to Send Goods to Relatives in Capi... 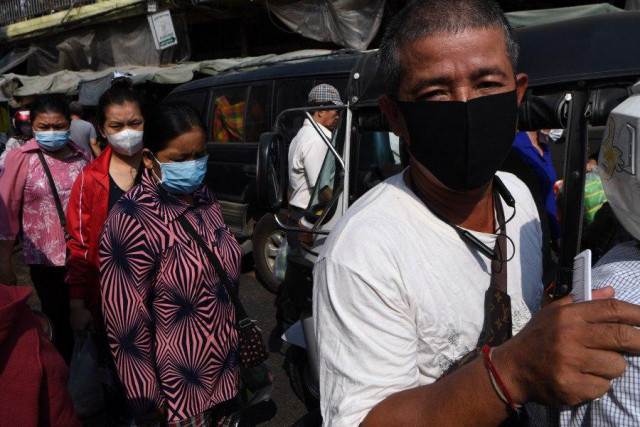 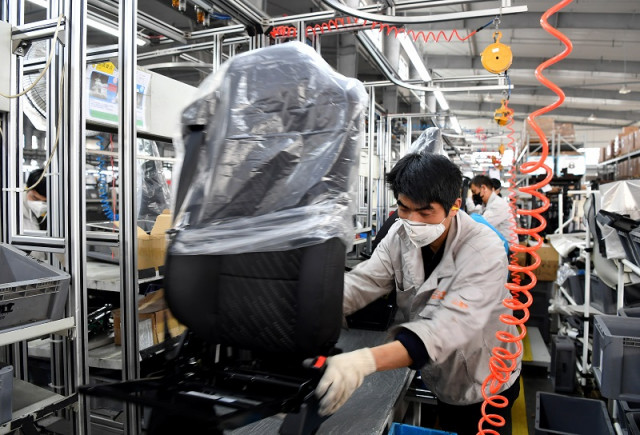