Come out or lose': Thai youth take to street in pro-democracy protest

Protesters hold a sign that reads, "The longer you stay, the more devastation to the country, please resign" as they take part in an anti-government demonstration in Bangkok on July 18, 2020. (Photo: AFP)

Bangkok, Thailand | Thousands of mainly young and black-clad Thai protesters converged on Saturday at Bangkok's Democracy Monument as the city's largest and rowdiest anti-government protest in years stretched deep into the night.

Thailand, a kingdom whose rambunctious politics is defined by coups and often deadly street protests, is facing an unprecedented economic shock due to the coronavirus pandemic.

With the economy in freefall, anger is boiling against a government stacked with elderly former generals and supporters of the royalist establishment.

The crowd of students sang vitriolic anti-government rap songs and waved placards denouncing the administration of former army chief Prayut Chan-O-Cha -- and calling for the abolition of the Thailand's strict royal defamation law.

"The government doesn't care about us, so either we come out or we lose anyway," said an 18-year-old student called Sang, giving one name only.

"The laws protect the rich and leave the people with nothing."

Placards saying "end 112" were held up in a rare mass public opposition to a Thailand's royal defamation law -- the number a reference to the section of the criminal code it falls under -- which protects the monarchy and its unassailable, super-rich King Maha Vajiralongkorn from criticism.

"We have to come out, we have nothing else left," added Sang's friend 'Mee', also wearing the black uniform of the protesters, which several said was borrowed from the pro-democracy protests that rocked Hong Kong last year.

As night fell, young protesters shined lights from camera phones as speakers railed against the crush on free expression led by a conservative government they say is holding Thailand back.

Earlier hundreds of police tried to block off access to the Democracy Monument, the concrete concourse of which was suddenly filled in with pot plants on Saturday afternoon.

Scuffles broke out as protesters tipped over metal barriers and forced their way through police lines to hold a noisy rally at the memorial, which was built to mark the 1932 revolution that established a constitutional monarchy.

Analysts say the kingdom risks slipping back towards absolutism under the reign of Rama X and the hardline royalist generals around him.

Saturday's protest could be the largest since the country's 2014 coup, led by former army chief Prayut.

The years since have seen the economy cramp up, freedoms shrink under new laws and Prayut reinvent himself as an elected premier under a constitution the army drafted.

The pandemic has reinflated the pro-democracy movement.

Hundreds of thousands of students are expected to be jobless when they graduate in September, joining millions of middle class and poor in unemployment in a country with a threadbare welfare system.

Thailand's previous tit-for-tat rounds of political street politics were led by pro- and anti-establishment veterans of the bear-pit of Thai politics, with large financial backing and political machines.

But leaders of the nascent student and youth movement say their activism is organised organically across social media, where anger fuels top trending daily Twitter hashtags against the government.

Thailand's economy is forecast to lose up to 10 percent this year due to the pandemic which has floored tourism and exports, battering the middle and working classes.

A state of emergency brought in to control the virus remains in place across the country, even though Thailand has not recorded a locally transmitted case of the sickness in nearly two months. 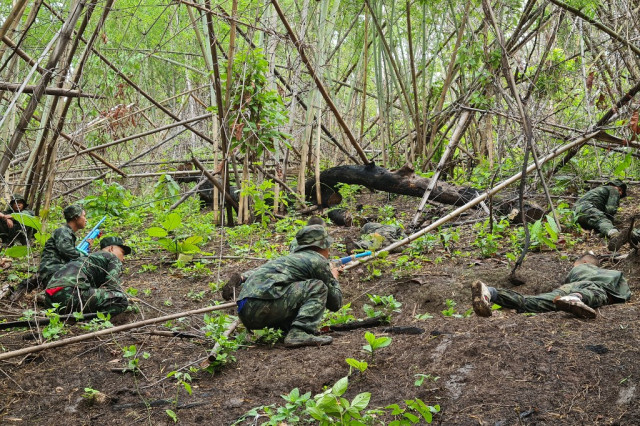 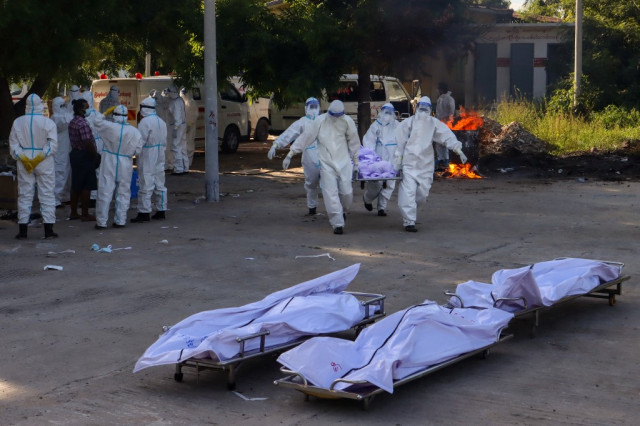