The Grand Princess cruise ship shows up on the San Francisco Bay Area, the United States, on March 9, 2020. (Xinhua/Wu Xiaoling)

SAN FRANCISCO -- The Grand Princess cruise ship that carries thousands of people, including 21 coronavirus patients, docked at the Port of Oakland Monday after being held off at sea for days.

The ship, with more than 3,500 passengers and crew members aboard, sailed through the iconic Golden Gate Bridge in San Francisco around noon Monday and arrived at Oakland, where the passengers will disembark and the crew members will remain quarantined on board the ship.

Officials said passengers with immediate medical needs and those experiencing symptoms or testing positive for the coronavirus will disembark first. They will be followed by other passengers from California and other U.S. states.

California Governor Gavin Newsom said earlier that most of the nearly 1,000 California passengers will be quarantined at Travis Air Force Base in Fairfield, Northern California, while others will be sent to a military base in San Diego for a mandatory 14-day quarantine.

The cruise ship, which was originally scheduled to return to San Francisco, has been barred from docking at the Port of San Francisco after 21 people, including 19 crew members and two passengers, tested positive for the novel coronavirus disease (COVID-19).

Of those aboard the vessel, 46 had been tested after testing kits were airlifted to the ship Thursday.

Words of the ship arrival at Oakland caused some fears among local residents as some alleged the passengers from the ship would be quarantined at a hotel in the city of Oakland.

However, Oakland Mayor Libby Schaaf reassured the public about their safety in a tweet Sunday, and defended the state government's decision to offload the passengers in Oakland.

"Oakland's role in this operation is to support our state and federal authorities as they conduct a critical public health mission to help those impacted by the COVID-19 virus," Schaaf said.

She stressed that "no one will be quarantined in Oakland, nor will any passengers be released into the general public."

According to the Chinese Consulate General in San Francisco, 20 Chinese nationals are on the Grand Princess cruise ship, including 11 crew members and nine passengers.

The cruise ship is linked to the first coronavirus-related death in California. 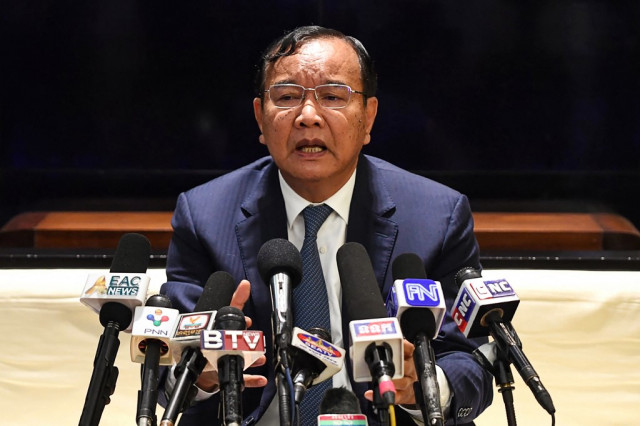 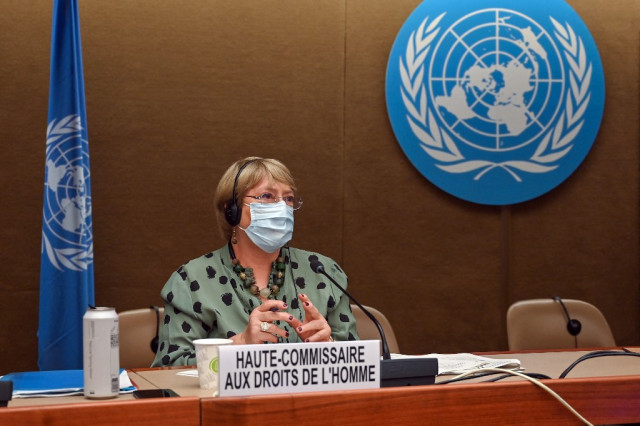 UN warns of worst 'cascade of human rights setbacks in our l... 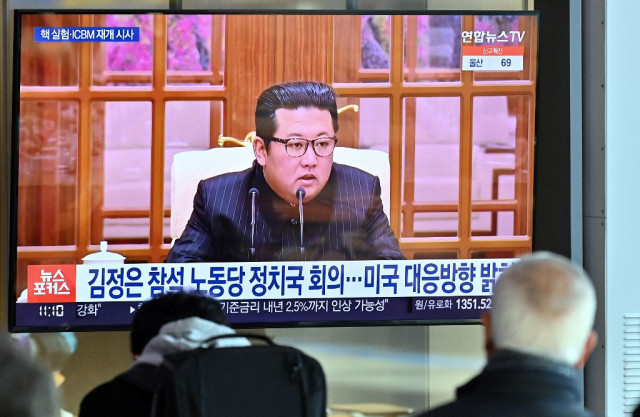