Yangon, Myanmar | Half of Myanmar's population could be living in poverty next year, driven by the combination of the pandemic and the political crisis sparked by the military coup, the UN said Friday.

The dire warning came as renewed fighting between the Myanmar military and armed ethnic rebels sent more refugees fleeing across the jungle border with Thailand.

Myanmar -- already hit hard by coronavirus -- was plunged into turmoil when the military seized power on February 1, ousting the civilian government of Aung San Suu Kyi.

The coup sparked a massive protest movement calling for a return to democracy, which the security forces have sought to quell with a brutal crackdown.

More than 750 civilians have been killed, according to a local monitoring group, while a widespread anti-junta civil disobedience movement has throttled large parts of the economy.

The United Nations Development Programme (UNDP) said that by early 2022 as many as 25 million people, or nearly half the population, could be living below the poverty line.

UNDP Administrator Achim Steiner said the crisis could reverse progress made since 2005, which has seen Myanmar halve the number of people living in poverty.

"Without functioning democratic institutions, Myanmar faces a tragic and avoidable backslide towards levels of poverty not seen in a generation," Steiner said in a statement.

The junta's crackdown on protests has drawn the ire of some of Myanmar's myriad ethnic armies, many of which have been battling the military for decades in border regions in the country's north and east.

Several have condemned the military and come out in support of the protest movement, offering shelter to fleeing activists in the territory they control.

Clashes between the military and the Karen National Union (KNU), one of the leading rebel groups, have escalated since the coup.

The KNU have seized and razed military posts and the junta has responded with repeated air strikes in the rebels' Karen state heartland.

Thai and KNU officials said there were fresh air strikes and fighting on Friday.

The violence has caused alarm among civilians in the area, driving many to flee across a river border to seek safety in Thailand.

The Thai authorities said a total of 2,267 Myanmar nationals had crossed into the kingdom's Mae Hong Son province to escape the fighting, and had been taken to dedicated shelters.

"They only have two options -- to run into the jungle or cross to hide in Thailand," he said.

According to the UN humanitarian agency OCHA, since mid-March more than 30,000 civilians have been forced to leave their homes by fighting between the military and KNU.

Within Myanmar, protests against the coup continue every day despite the threat of violence from the authorities.

The Assistance Association for Political Prisoners, a local monitoring group, said Friday that a total of 759 people have been killed so far in the crackdown, and more than 4,500 arrested.

The junta, which has defended seizing power pointing to claims of fraud in the November election won by Suu Kyi's party, gives a much lower toll. 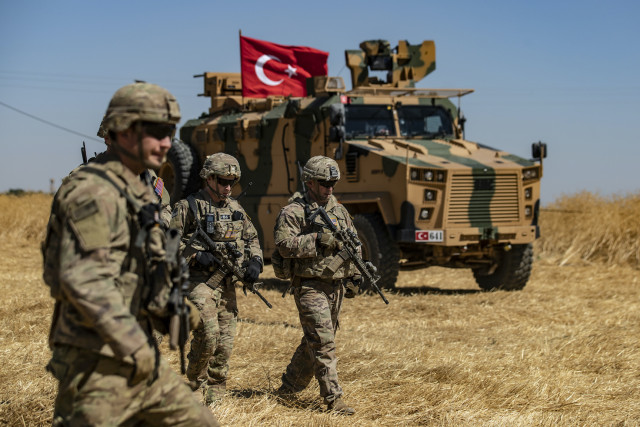 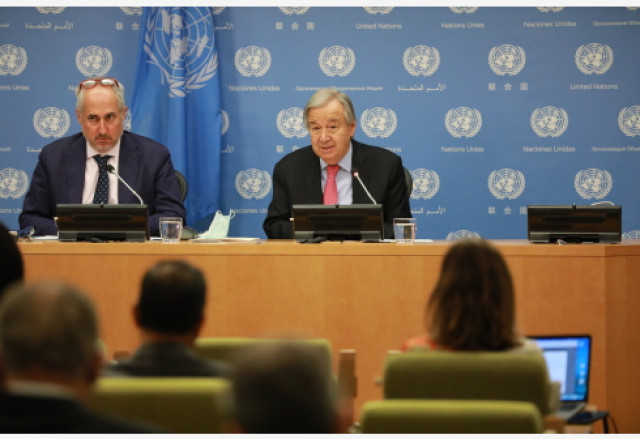 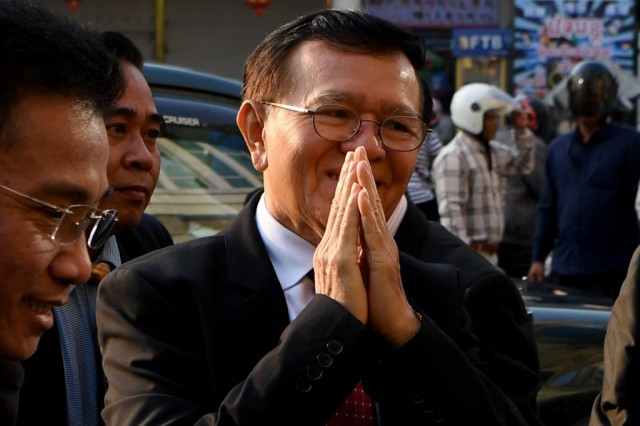