A demonstrator, wearing a mask depicting Britain's Prime Minister Boris Johnson, and a mock gravestone inscribed with the words "RIP British Democracy" protests outside the gates to Downing Street in central London on August 28, 2019. Photo AFP

The Conservative leader announced the surprise decision Wednesday to dismiss parliament -- known as proroguing -- for nearly five weeks next month, claiming it was necessary to allow him to pursue a "bold and ambitious" new domestic agenda.

But the move sent shockwaves through the British political system, which relies on centuries of precedents and conventions instead of a codified constitution.

Opponents labelled the suspension a "coup" and a "constitutional outrage" and it prompted immediate court bids in London and Edinburgh to halt the process.

Gina Miller, a businesswoman and leading anti-Brexit campaigner, said she had applied for an urgent judicial review challenging "the effect and the intention" of the suspension.

"We think that this request is illegal," said Miller, who in 2017 successfully won MPs the right to vote on formally starting to leave the EU in a court challenge.

"There is no example in modern history when prorogation has been used in this way," she told BBC radio.

"It is clearly being used to hamper, in our view, parliament legislating against no deal."

However, arch-Brexiteer minister Jacob Rees-Mogg defended the suspension and insisted MPs would still have time to debate Brexit ahead of Britain's October 31 EU departure date.

"The candyfloss of outrage, which is almost entirely confected, is from people who never wanted to leave the European Union," he told BBC radio.

Thousands of people protested in London, Manchester, Edinburgh and other cities, while an online petition seeking to block the decision had garnered more than 1.2 million signatures by early Thursday.

At the biggest rally, crowds gathered near parliament in London chanting "stop the coup" and waving EU flags.

Queen Elizabeth II approved the request to end what has been the longest session of parliament in nearly 400 years in the second week of September and reopen it on October 14 -- just over two weeks before Brexit.

The House of Commons typically goes into recess around the annual party conference season, which kicks off on September 14 and ends on October 2, but critics slammed this more lengthy break.

Jeremy Corbyn, leader of the main opposition Labour Party, denounced the move as "a smash-and-grab against democracy" and reiterated that he may call a no-confidence vote in Johnson's government, which commands a majority of just one seat.

Labour's Barry Gardiner said Thursday that the party would push for an emergency debate when parliament returned on Monday to kickstart the legislative process to prevent a no-deal Brexit.

"It would be a constitutional outrage if parliament were prevented from holding the government to account at a time of national crisis," he said.

The pound remained under pressure Thursday after sliding on news of the suspension.

Meanwhile, Ruth Davidson, Conservative leader in Scotland, was set to resign in part due to opposition to Johnson's hardline Brexit strategy, according to reports.

In the seismic 2016 referendum on Britain's EU membership, 52 percent voted in favour of leaving the bloc, a result that has left parliament and the country bitterly divided.

Johnson insists Britain must leave by the October 31 deadline -- already twice-delayed -- with or without a divorce deal from Brussels.

Parliament has rejected three times the withdrawal agreement struck between Brussels and the government of Johnson's predecessor Theresa May.

Opposition lawmakers opposed it as a "blind Brexit" while eurosceptics objected to a so-called "backstop" provision to keep the Irish border open for people and goods, which would keep Britain closely aligned with the EU.

Johnson, who took office barely a month ago, wants the EU to drop the backstop measure entirely -- something Brussels has repeatedly ruled out.

An EU summit on October 17-18 will likely determine whether there is any scope for compromise.

If not, Britain will end its four decades of membership without a deal governing future trade relations and citizens' rights.

The prime minister's move dominated the newspapers Thursday, with The Times saying Johnson had "pushed Britain to the brink of a constitutional crisis".

The Guardian predicted a "historic parliamentary clash" as his opponents seek to prevent a no-deal Brexit, while The Financial Times in an editorial said Johnson's suspension of parliament "is an affront to democracy". 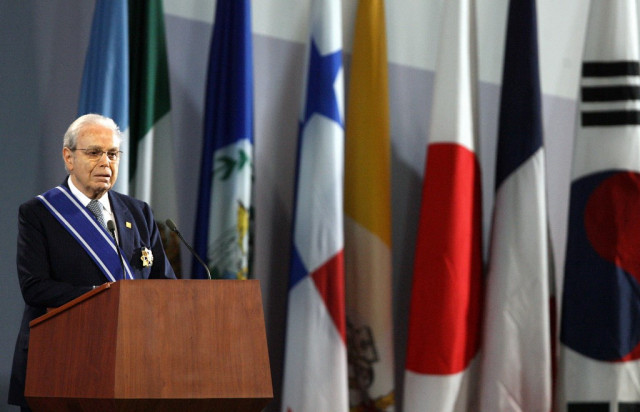 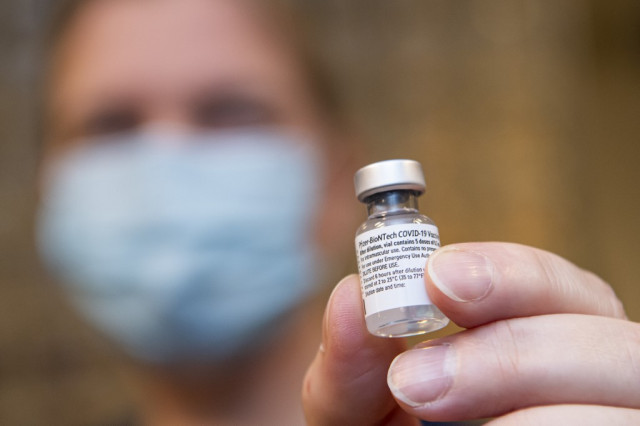 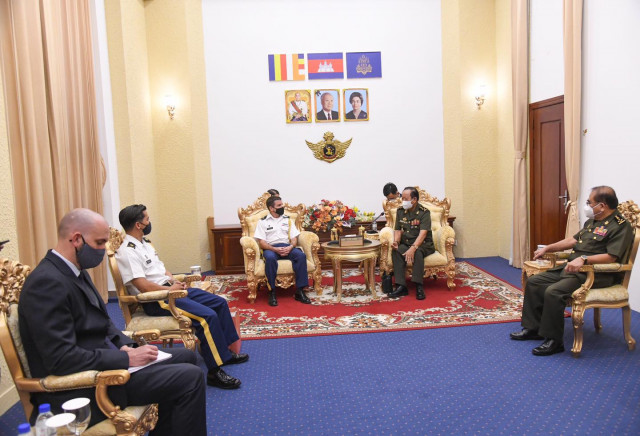