Police affix court summons to the former CNRP headquarters in Phnom Penh on the afternoon of Nov. 3, 2020.

PHNOM PENH--Phnom Penh Municipal Court has issued a summons for Sam Rainsy, former leader of Cambodia National Rescue Party (CNRP) and some 60 other former opposition party officers. The court has ordered the CNRP officials to attend a hearing on Nov. 26 where they will stand trial for “conspiracy and incitement to commit a felony.”

Deputy Prosecutor Seng Hieng ordered the former opposition leader to appear in Phnom Penh Municipal Court on Nov. 26, with the summons stating that Rainsy stands accused of conspiracy to commit treason and incitement in accordance with Article 453, Article 494 and Article 495 of the Criminal Code of Cambodia.

While Rainsy has previously pledged to return to Cambodia of his own accord, he has made no public comment on the matter since.

Sam Sokong, a defense lawyer for former opposition party said that more than 40 people named in the summons were charged with the same national conspiracy in connection with Sam Rainsy’s unsuccessful repatriation plan in November 2019.

Several police officers were seen posting the summons to the former opposition party headquarters on the afternoon of Nov. 3, but this particular summons differs from the one issued on Oct. 20 that ordered nine CNRP leaders—including Rainsy—to faces charges of an “attempted coup.”

While Mu Sochua, former deputy leader of the CNRP, previously stated she was unafraid to return and face the courts of Cambodia, she added that Prime Minister Hun Sen had made this physically impossible in previous instances.

As such, the CNRP on Oct. 21 issued a set of conditions—all of which pertained to their free access to the country to face the charges leveled against them—before they would appear in court. 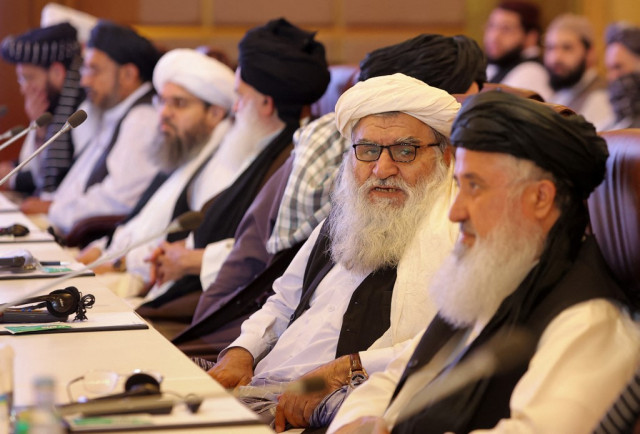 Taliban tell China Afghanistan will not be base for separati...