The security forces carry rattan sticks during their patrol in red zones on April 22.

Following photos posted on social media showing members of the security forces using rattan canes to beat those who, in the red zones, had broken the lockdown regulations or were grudgingly complying, two ministers—first Minister of Information Khieu Kanharith on his Facebook page and then Minister of Interior Sar Kheng in a formal statement—stepped in and called on law enforcement officers to show restraint and respect for ethics.

This was called for.

What should prevail in a situation such as the one we are experiencing right now is for the authorities in charge of making sure that these regulations imposed day after day with virtually no prior notice are respected is empathy and explaining what needs to be done for people to understand.

People living in the red zone are not criminals who must be forcefully locked up in their homes while controlling their every movement. They are private Cambodian citizens deprived, for reasons that are beyond them and which they don’t fully understand, of their most fundamental rights.

On should not ignore the difficulties the police face to enforce these measures one day to the next. There will always be people who will intentionally ignore orders as there will always be drivers who disregard traffic regulations.

But one must not ignore the deep anxiety into which thousands of people in Phnom Penh, in and outside red zones, have been plunged. How many have lost their daily source of revenue by having to shut down their booths, storing their mobile canteens or tuk-tuks without knowing when they will be able to work again.

Prior to Feb. 21, those affected by the pandemic were mainly in the tourism sector. One might have thought that, after 10 good years, people in this sector would have had a financial cushion—personally or as part of a family—big enough to hold on.

The lockdown measures in Phnom Penh and Kandal Province have affected entirely different population groups: workers and informal-sector people who only have a very-small safety net, if at all. The authorities care for their welfare by organizing food distribution. Fine.

But we are not in the sphere of natural disasters—droughts and floods—that affect populations in areas known to be at risk and about which we know in advance when this will end.

With the pandemic, here is a situation in which the whole population can potentially be affected with us ignoring when or whether this will happen. Imposing a lockdown as a precaution is not only a public health measure but a sacrifice—often very heavy—imposed on part of the population in solidarity with public health.

Solidarity is not built by caning people. Let’s hope not to see again on social media those photos that in passing have reminded, by bringing to light those excessive measures, what the role of the national security forces should be during this unprecedented crisis: to serve national security without risking to jeopardize the necessary compliance of all. 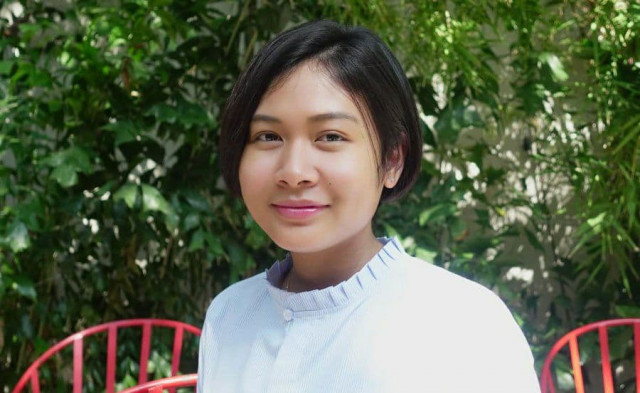 Chevening Scholar Urges Students to Invest in Themselves 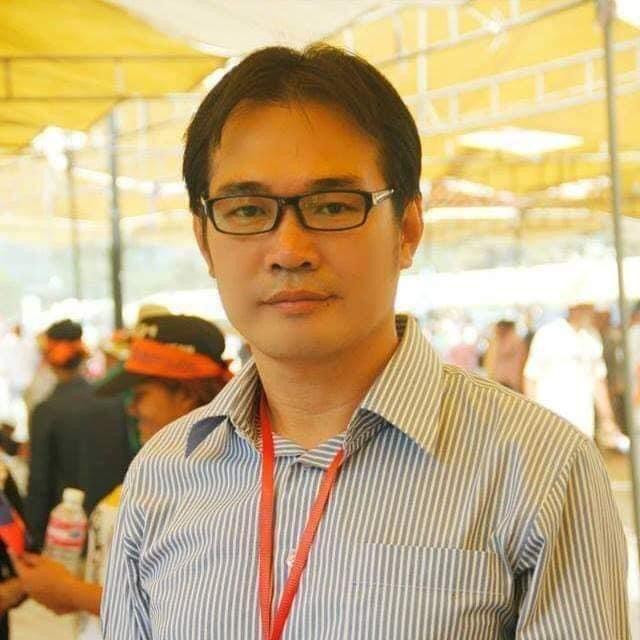 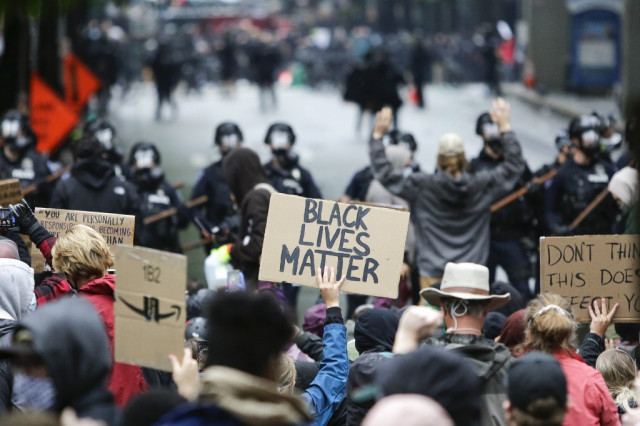 Time for a change': Anti-racism protesters march across US