Or Vandine, spokesperson for the Ministry of Health speaks during a press conference on COVID-19 situation in Phnom Penh.
One Cambodian, one Chinese die in Soviet-Friendship Hospital

PHNOM PENH--Two more people have died in Cambodia from COVID-19, the Health Ministry confirmed on Thursday.

Chhean Bunthoeun, 38, died at Khmer-Soviet Friendship Hospital in Phnom Penh in the morning with severe pulmonary insufficiency, severe pneumonia, and a severe recurrence of the disease.

He tested positive on March 16 and was treated at Great Duke hotel which is being used as a hospital. He was transferred in a critical condition to Khmer-Soviet Friendship Hospital in March 20.

The other victim was Wu Jiannan, a 43-year-old Chinese national who worked at a casino in Koh Thom district in Kandal province. He, too, died at the Khmer-Soviet Friendship Hospital in the morning.  He had severe pneumonia and a severe recurrence of Covid-19.

He tested positive on March 11 and was treated at Chey Chumneas Referral Hospital in Takhmao city but was transferred in a critical condition to Khmer-Soviet Friendship Hospital on March 18.

Since the first case of COVID-19 was identified in the country in January 2020, Cambodia has recorded 1,872 cases. Of these, 1,058 patients have recovered, 809 remain under care and seven people have died of the disease. 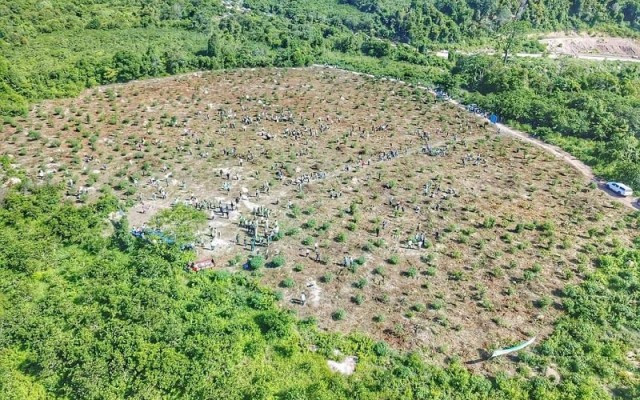 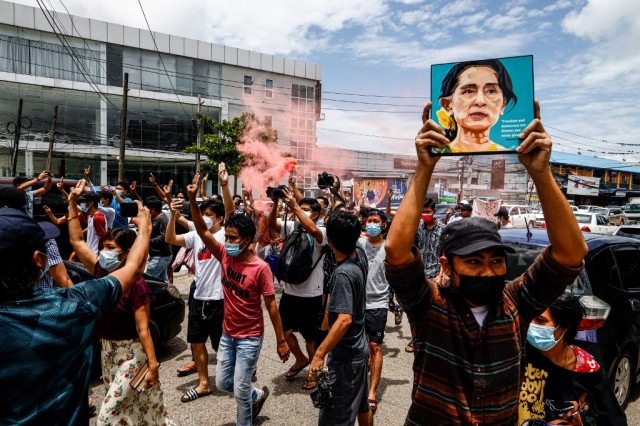 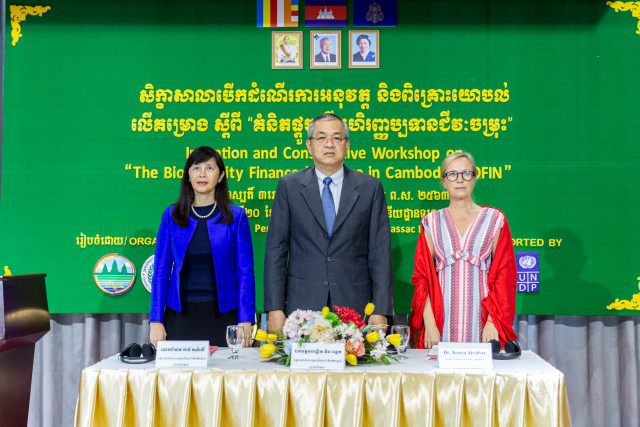