PHNOM PENH--The Cambodia Premier League enters its third week this weekend with matches across various centers in both CPL 1 and CPL 2.

As teams continue to justle for points, there are mouth-watering fixtures lined up leaving football lovers in the Kingdom spoiled for choice of which to follow. Be it live at the stadium or via the CPL Live streaming on live TV, fans will no doubt be glued to the games as the CPL Season has so far proved unpredictable.

The Svay Rieng Province stadium will come alive this weekend in the biggest match on the CPL 1 Fixtures as Boeung Ket FC comes to town to take on league leaders PKR Svay Rieng. Boeung Ket was dealt a blow at home by Tiffy Army in week 2 and would be looking to get their title challenge on track against high flying PKR Svay Rieng, who have so far recorded a 100 percent start to the season with two wins on the trot. With the array of stars on both sides line up, this match promises to be one to watch and could see the Winning Streak of the PKR halted as Boeung Ket would not want to suffer back-to-back Defeats.

The Phnom Penh Crown has had a dismal start to the season with only a point in the bag following their Goalless Draw against Tiffy Army in week 1. They were shocked 3-1 at the RSN Stadium last weekend by high-flying Preah Khan Reach Svay Rieng, leaving them at the bottom of the table with just a point from 2 games. This weekend, Phnom Penh Crown takes the long trip to Siem Reap looking for redemption as they face the Angkor Tiger team who are just a step above Crown only on goals difference. Will this be the kick start of the champions season? All Eyes will be on their Afghanistan import, Fareed Sadat to do the damage.

This match is a local Derby as both sides share the same stadium. Tiffy Army is currently 2nd on the table with 3 points, only a point separating them as NagaWorld sits in 4th place. Both sides have endured a slow start to the season and would most probably need to step up extra gears to overcome each other. NagaWorld’s imports are yet to make any significant impact just as the Army’s Arsenals.

Tiffy Army is the only side yet to concede a goal in the two-week-old league. However, they have only scored one goal underlining their poor marksmanship. NagaWorld’s Defense is unsettled, and Tiffy Army could explore that weakness to their advantage.

Kirivong Sok Sen Chey will arrive at the Prince Stadium with confidence following their 3-3 draw away to Angkor Tiger in week 2. The Takeo-based side has endured 3 away trips in the opening rounds of the CPL following their week 1 visit to Preah Khan Reach Svay Rieng where they suffered a 3-1 bashing.

Visakha looked to underachieve as their 5th place in the 2-weeks league depicts. But they have the opportunity to turn things around again at their magnificent Prince Stadium when Kirivong visits this Saturday. Former Cambodia National Team coach Lee Tae Hoon will be banking on his Talisman Keo Sokpheng to help unlock the visitor's defence to give them the maximum points.

The battle in the second tier of Cambodia Football has continued to attract football lovers in the Kingdom with only two weeks into the season. A look at the table after two games has seen 12 teams split into three. At the top, Electricite Du Cambodge FC, National Police, and ISI Dangkor Senchey FC all have the six maximum points from two games.

The table is likely to change this week as teams at the top of the table are billed to play each other. Similarly, struggling teams may have a lifeline playing against each other. It certainly will draw more attractions to the CPL 2 on Sunday when all six games will kick off simultaneously at 15:45.

The gulf between 4th placed Koh Kong FC and bottom-placed Siem Reap FC makes this tie a one-sided game. But in football, upsets do happen and so Siem Reap FC would be looking to bounce back from two straight defeats to kick start their season.

Next Step FC will be favorites against Banteay Meanchey despite playing away from home; however, the team put together by the former Sotilo FC Manager may be shocked if they take their foot off the pedal.

Like in the CPL 1, the reigning Champions National Football Academy are enduring a dismal start to the season and will be looking to turn the tides when they face Tboung Khmum FA on Sunday at their Bati Venue.

Whichever match football lovers turn their attention to this weekend, the CPL 1 matches on Saturday and CPL 2 Matches on Sunday all promise to be entertaining as Cambodia topflight football continues to evolve. 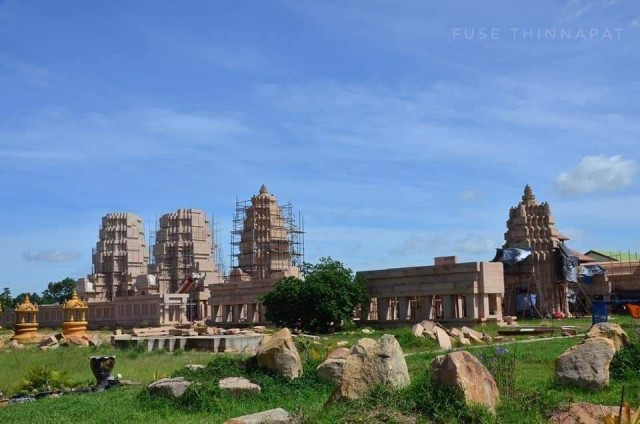 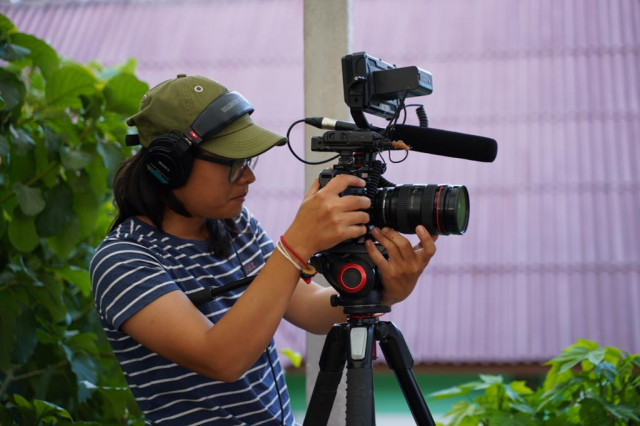 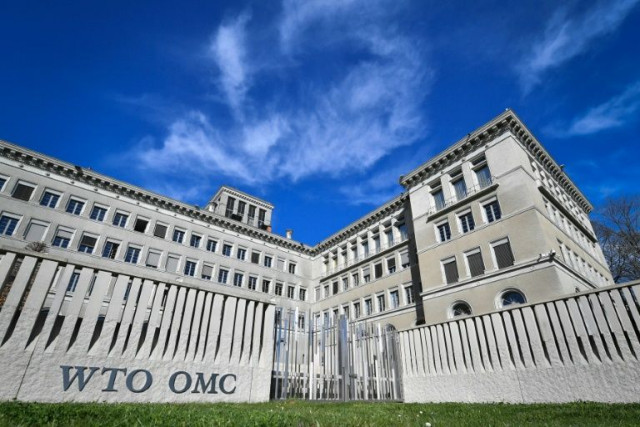