As the leading side in Cambodian Premier League 1 (CPL1), Preah Khan Reach Svay Rieng outscored Kiri Vong Soksenchey 3-1 in the opening fixtures of the CPL1 at Home before traveling to RSN Stadium last weekend to hand the champions a shocking defeat with the same scoreline.

Champions Crown had played out a scoreless draw to Tiffy Army FC last week before suffering a shocking loss to Preah Khan Reach Svay Rieng FC in front of their home fans at the RSN Stadium on Saturday.

“Just to be clear with everyone messaging I’ve missed two games due to sickness. I couldn’t attend Saturday due to the league rules stating I needed a negative PCR test. I’ve had four negative rapid tests,” Nestor said.

Despite playing away from home, scores of PKR Svay Rieng FC fans were there to cheer the team.

“Our fans were out in force to cheer us on to a big win at Smart RSN Stadium,” the winning club posted on social media.

Three first-half goals from Cambodian standouts Long PheaRath, Sareth Krya and Kim Sokyuth were enough as the Svay Rieng-based team hacked out a 3-1 victory. The match was played on Saturday at the RSN Stadium in Phnom Penh.

In the other matches on Saturday, Tiffy Army FC registered its first win of the 2022 Season by edging Boeung Ket FC, 1-0, while NagaWorld FC derailed title contender Visakha FC by the same score.

The game between Kirivong Sok Sen Chey FC and Angkor Tiger FC ended in a 3-3 draw. 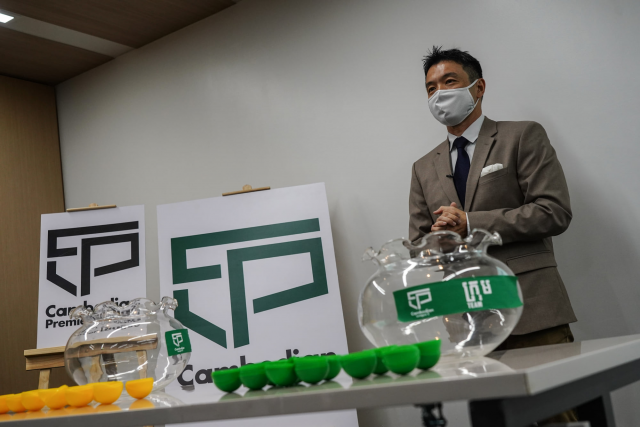 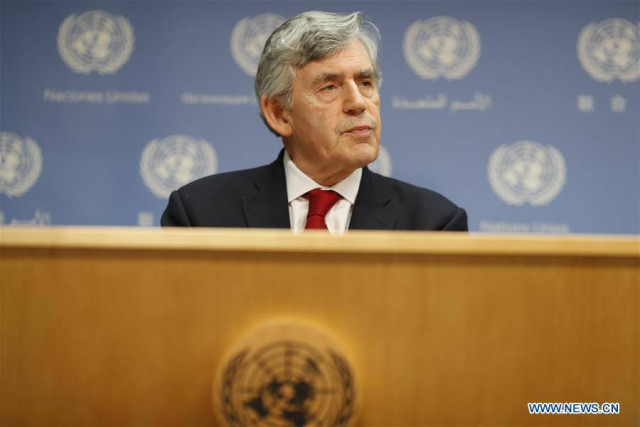 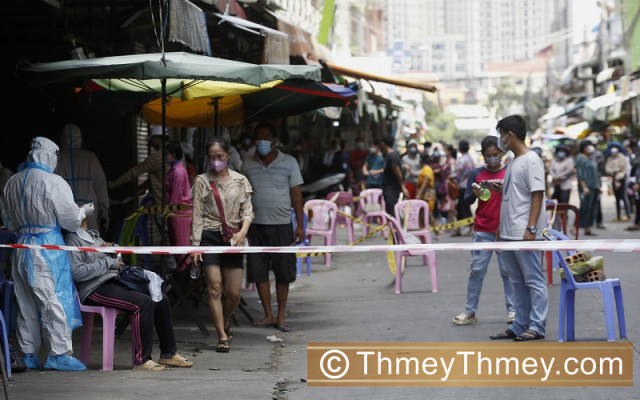