Police arrested the suspect, identified as 42-year-old Alexander Alazo of Aubrey, Texas. No one was injured.

"This morning at approximately 2:15 am, US Secret Service officers responded to the Embassy of Cuba following reports of shots fired," the Secret Service said in a statement.

"No injuries were reported at the scene."

While the suspect was arrested by Washington police, the investigation also includes the Secret Service, which is involved in assuring the security of foreign diplomats and embassies.

"The subject was immediately taken into custody without incident and the weapon was recovered," Hugh Carew, a spokesman for the Washington Metropolitan Police Department, said in a statement.

There was no motive given for the attack.

Local media said the suspect fired about 30 rounds at the embassy, located at the edge of the Adams Morgan neighborhood, a normally bustling area full of bars and restaurants but which has been stilled by the coronavirus shutdown.

The embassy posted pictures of bullet holes in the exterior walls and columns, a window and a light fixture.

Cuban Foreign Minister Bruno Rodriguez summoned the US charge d'affaires in Havana, Mara Tekach, to make a "strong protest" against what he called "terrorist aggression" against the embassy in Washington.

"It is not possible to disassociate this event from the upsurge in the US government's policy of aggression and hostility toward Cuba, or from the tightening of the blockade" on the Caribbean island, Rodriguez said in a statement to national television.

The administration of President Donald Trump has chilled relations with Havana, reversing course after an opening initiated by his predecessor Barack Obama.

Tekach, in a statement after she was summoned, condemned the attack in Washington.

"It is a great relief that nobody was injured," she said.

"The United States takes its responsibilities under the Vienna Convention very seriously and will ensure a full and complete investigation," she continued.

A State Department spokesperson said that the agency was committed to working with law enforcement to protect foreign missions in the United States.

In October 2017, the Trump administration expelled 15 Cuban diplomats after a rash of incidents in which US embassy staff in Cuba reported as yet unexplained head pains, dizziness and hearing loss.

It has also reinstated tough controls on trade and travel to the island, after Obama's opening. Cambodia Plans to Set up a Juvenile Court to Handle Cases In... 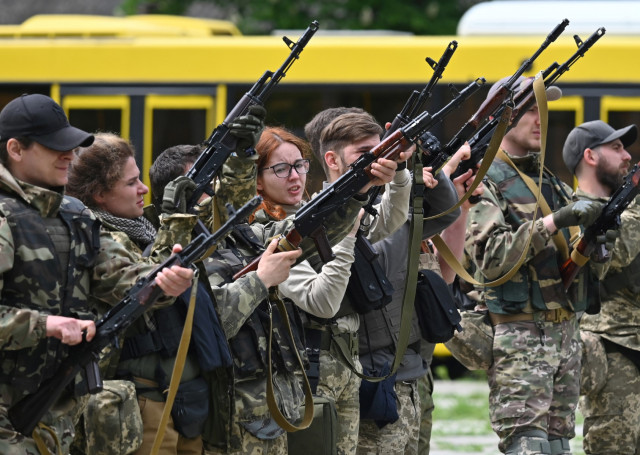 Ukraine dependent on arms from allies after exhausting Sovie... 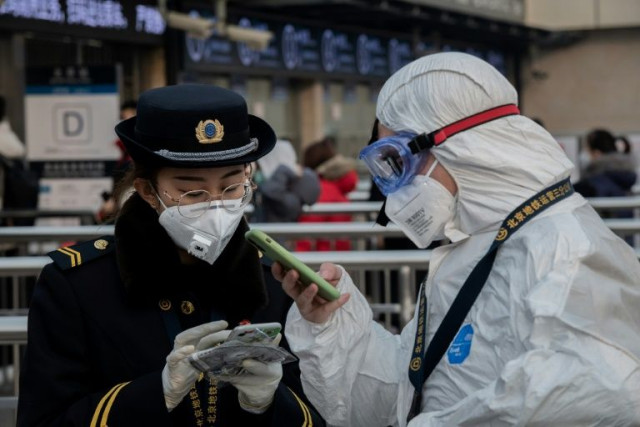