Customs officials have collected more than $7 million in a month from 542 cars imported illegally without paying duty. Photo from General Department of Customs.

Duty of $7m collected in a month

PHNOM PENH--Customs officials have collected more than $7 million in a month from 542 cars imported illegally without paying duty.

Kun Nhim, director-general of the General Department of Customs, said that from September 9 to October 26, taxes and duties were paid voluntarily by owners whose vehicles had been imported but whose origin was hidden using various license plates.

Owners of another 190 right-hand drive vehicles came to pay deposits worth a total of $1.5 million while their cars were converted to left-hand drive.

Kun Nhim urged the remaining owners of left-hand drive vehicles on which no duty had been paid to fulfill their tax obligations before December 31 to receive a 10% discount and a preferential rate. Owners of right-hand drive vehicles that have been modified to the left will have until June 30, 2022.

The General Department of Customs and Excise collected $1.7 billion in taxes in the first nine months of 2021 while revenue from vehicles and machinery amounted to 41.9% of the total. 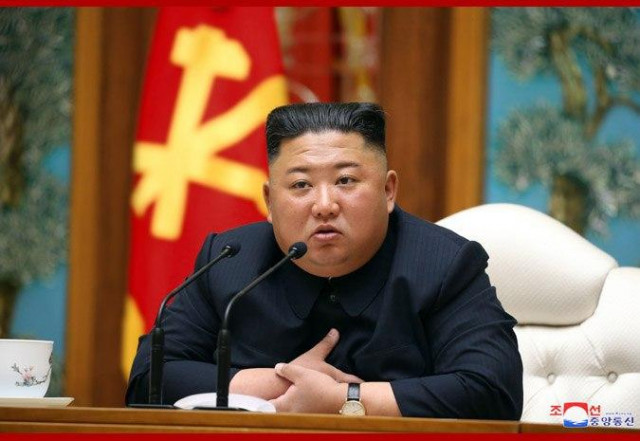 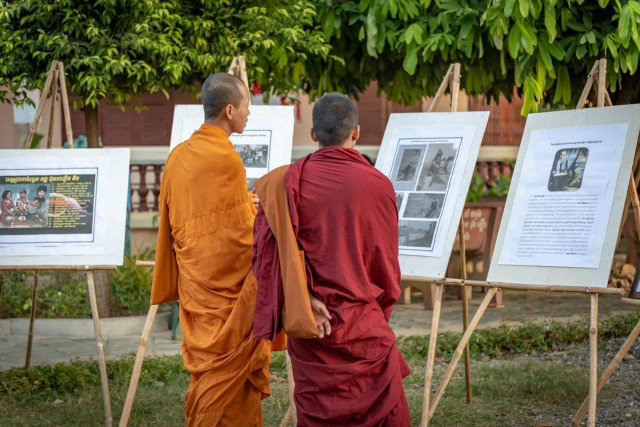 Reflecting Language and Culture in Literary Translation Is D...