Road unsafety rules at night, kills, maims. According to data from the Ministry of Interior, nearly 1,300 traffic accidents were officially recorded during the first six months of 2021, causing the death of 200 persons. More than half of these accidents took place at night.

It is therefore during the hours when there hardly is any traffic that most of the accidents take place. This paradox highlights what most of us have seen and, in the case of some of us, have done when driving in the moonlight and streetlight.

At night, traffic lights are like dead trees planted along avenues. Their colors alternate amidst total indifference. Why wasting power by keeping them in operation, one may ask. Of course, there are a few road users who obey traffic lights but it’s at their own peril.

Drive, drive at night, freely. And maybe you will kill.

At night, how exhilarating it is to have the streets of Phnom Penh nearly all to yourself. Now that the major streets are in excellent condition, you can drive fast, test your vehicle, feeling like a Formula 1 superstar.

Nigh time is also an invitation to celebrate, to drink alcohol. Intoxicated, uninhibited, drunk drivers sway in the flowing traffic with reckless abandon. Tomorrow, some of them will wonder how they managed to get home. Had they killed or injured someone, or only caused an accident, they would not have known it.

And during the night, the police force sleeps. While we could discuss its effectiveness during the day, at the very least its mere presence is enough to dissuade many to commit traffic offences. But when the cats are away, the mice will play.

And there you have it, everything is in place so that, every morning, the night delivers its sinister load of cadavers and injured. We have repeatedly written about this in this column. Why bringing this up again and again?

Which is why we must keep on bringing this up. The authorities call for upholding the law and respecting other people’s lives: It’s their role. It is ours—us, people—to call for everyone’s intelligence.

Some may say who is he to lecture us? Hasn’t he ever driven on a red light while intoxicated or driven too fast in the night-time free-flowing traffic of thoroughfares.

In fact, no because I actually don’t drive at all. Which leaves me ample opportunities to observe what the traffic, especially at night, entails in terms of reckless or stupid drivers at the wheel or handlebars.

Experience this yourself, driver friends.

Get off your motorcycle or out of your car, and watch: Scary, isn’t…

This does not scare you? Then, better take away your driver’s license. For your own safety and that of others. 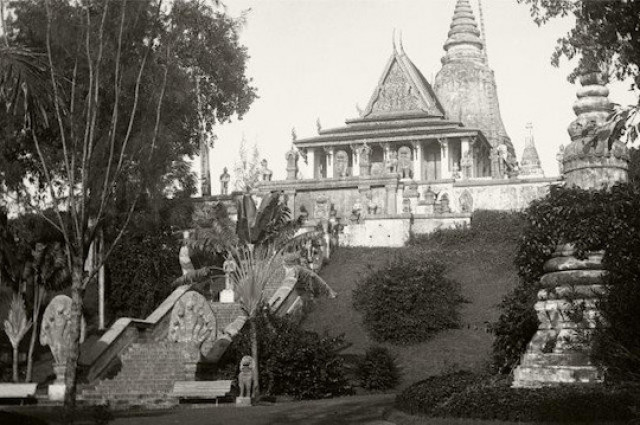