A resident wades through a flooded pathway next to his house in Abuyog town, Leyte province, southern Philippines, on April 11, 2022, following heavy rains brought about by Tropical storm Agaton.

Baybay, Philippines | The death toll from landslides and floods in the Philippines rose to 58 on Wednesday, official tallies showed, as rescuers dug up more bodies with their bare hands in villages crushed by rain-induced avalanches.

Most of the deaths from tropical storm Megi -- the strongest to hit the disaster-prone archipelago this year -- were in the central province of Leyte, where a series of landslides devastated communities.

At least 47 people died and 27 were missing after waves of sodden soil smashed into farming settlements around Baybay City over the weekend, local authorities said. More than 100 people were injured, they added.

Aerial photos showed a wide stretch of mud that had swept down a hill of coconut trees and engulfed Bunga village, where only a few rooftops poked through the now-transformed landscape.

Three people were also killed in the central province of Negros Oriental and three on the main southern island of Mindanao, according to the national disaster agency.

Search operations for survivors in Pilar village -- part of Abuyog municipality in Leyte -- resumed at first light on Wednesday, with boats carrying rescuers to the coastal community of around 400 people.

The operation came a day after a landslide pushed many houses in the village into the sea.

Ruiz said more boats were needed to rescue victims and retrieve bodies in the ongoing search after landslides cut off road access to the community.

Around 50 survivors have been ferried from the village, the Bureau of Fire Protection said on Facebook on Tuesday.

Photos posted by the agency showed buildings crushed or turned over by the force of the landslide and debris in the water.

Medical workers rushed to treat victims as they were brought to shore, applying bandages to cuts and providing emergency blankets. One woman had her right arm in a splint.

Raymark Lasco, a radio operator at the Abuyog disaster agency, told AFP that "many people" had died and that rescue operations were ongoing.

Rescuers have been using their bare hands and shovels to reach victims buried by the landslides.

A Philippine Coast Guard video shared on Facebook on Tuesday showed rescuers carrying a mud-caked woman on a stretcher from one of the devastated villages, while other victims were piggybacked to safety.

The military has joined coast guard, police and fire protection personnel in the search and rescue efforts, which have been hampered by bad weather.

Whipping up seas, Megi forced dozens of ports to suspend operations and stranded thousands of people at the start of Holy Week, one of the busiest travel periods of the year in the Philippines.

Scientists have long warned that typhoons are strengthening more rapidly as the planet becomes warmer due to climate change.

The Philippines -- ranked among the most vulnerable nations to its impacts -- is hit by an average of 20 storms every year. 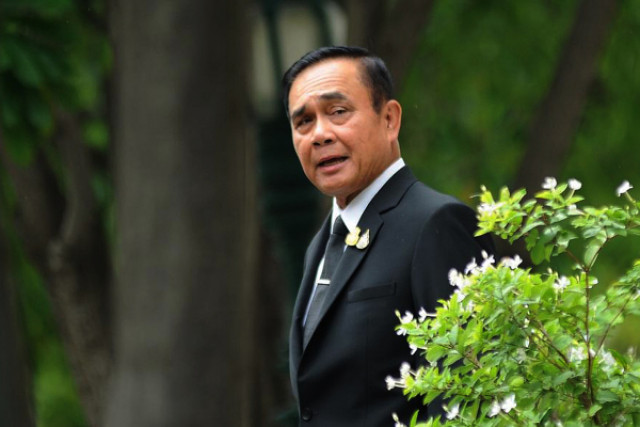 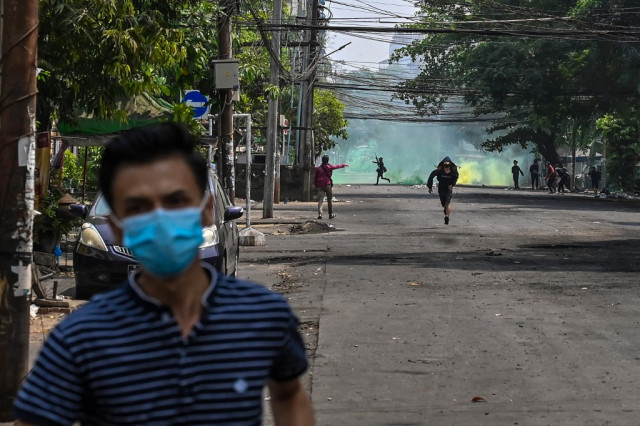 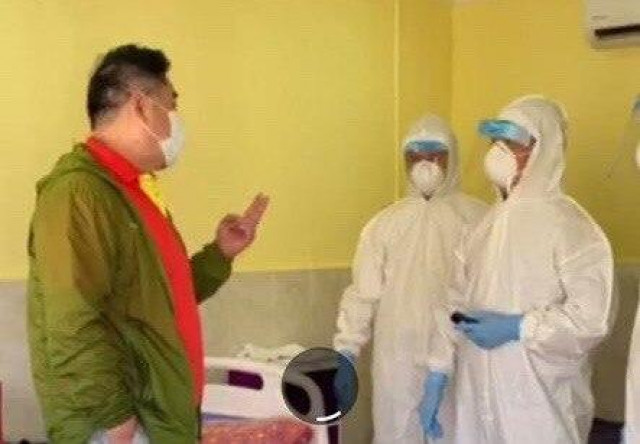 Cambodia’s First Patient with the Wuhan Virus Doing Well, He...