US President Donald Trump and First Lady Melania Trump walk across the South Lawn after arriving on Marine One at the White House in Washington, DC, January 5, 2020, as they return following a trip to Mar-a-Lago in West Palm Beach, Florida, for the holida

Washington, United States | US President Donald Trump doubled down Sunday on a threat to attack Iranian cultural sites despite accusations that any such strike would amount to a war crime.

After his top diplomat, Mike Pompeo, had insisted that any military action would conform to international law, Trump said he would regard cultural sites as fair game if Iran resorted to deadly force against US targets.

"If they do anything there will be major retaliation."

His comments on his return from a break in Florida followed a welter of criticism over a Tweet on Saturday night in which he said sites which were "important to... Iranian culture" were on a list of 52 potential US targets.

Tehran's foreign minister had reacted to those initial comments by drawing parallels with the Islamic State group's destruction of the Middle East's cultural heritage.

And as Twitter was flooded with photos of revered Iranian landmarks in ancient cities such as Isfahan under the hashtag #IranianCulturalSites, leading US Democrats said the president would be in breach of international protocols if he made good on his threat.

"You are threatening to commit war crimes," Senator Elizabeth Warren, one of the top Democrats hoping to challenge Trump in November's election, wrote on Twitter.

"Targeting civilians and cultural sites is what terrorists do. It's a war crime," added fellow Senator Chris Murphy.

In a flurry of interviews on the Sunday talkshows, Secretary of State Pompeo said the US would not hesitate to hit back hard against Iran's "kleptocratic regime" if it came under attack, but pledged that any action would be consistent with the rule of law.

Both sides have traded threats since a US drone strike in Iraq on Friday killed Qasem Soleimani -- one of the most important figures in the Iranian government.

"We'll behave lawfully. We'll behave inside the system. We always have and we always will," Pompeo told the ABC network.

"The American people should know that every target that we strike will be a lawful target, and it will be a target designed with a singular mission, of protecting and defending America."

His comments came after his opposite number in Tehran Mohammad Javad Zarif tweeted that "targeting cultural sites is a WAR CRIME".

"A reminder to those hallucinating about emulating ISIS war crimes by targeting our cultural heritage: Through MILLENNIA of history, barbarians have come and ravaged our cities, razed our monuments and burnt our libraries," said Foreign Minister Zarif.

"Where are they now? We're still here, & standing tall."

Nicholas Burns, who served as US ambassador to NATO under president George W. Bush, said the Trump administration would be guilty of hypocrisy given it was part of international efforts to deter IS from destroying countless pre-Islamic artefacts, including in the Syrian UNESCO-listed site of Palmyra.

"Donald Trump's threat to destroy Iranian cultural sites would be a war crime under UN Security Council resolution 2347 – supported by the Trump Administration itself in 2017 to warn ISIS+Al Qaeda of similar actions.

"His threat is immoral and Un-American," said Burns, now a professor at Harvard University's John F. Kennedy School of Government.

Pompeo refused to give details on the 52 potential targets which Trump said had been drawn up to represent each and every hostage held in the standoff at the US embassy in Tehran four decades ago.

But one former official expressed skepticism that military planners would agree to target cultural sites.

"I find it hard to believe the Pentagon would provide Trump targeting options that include Iranian cultural sites," said Colin Kahl who was National Security Adviser to former vice president Joe Biden.

"Trump may not care about the laws of war, but DoD (Department of Defense) planners and lawyers do... and targeting cultural sites is war crime." 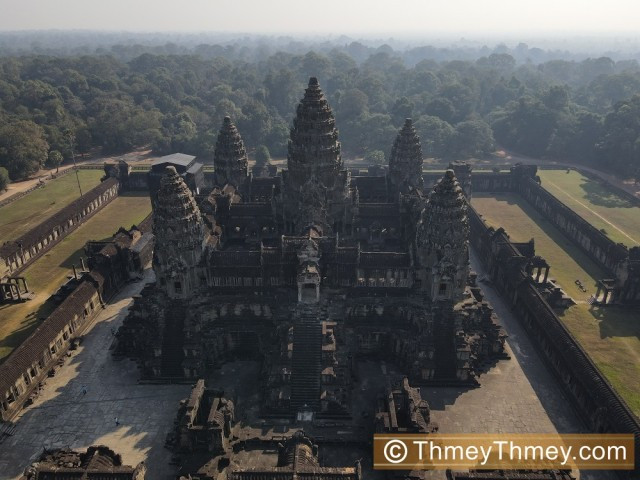 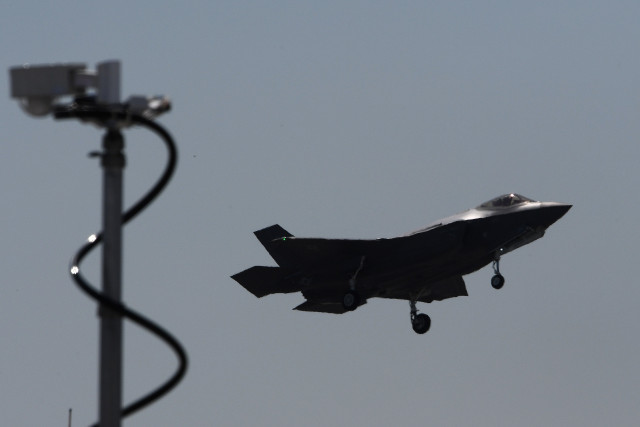 N. Korea warns of military 'reaction' against F-35A jets in...