Copenhagen, Denmark | After staying out of the European Union's common defence policy for 30 years, Denmark votes Wednesday in a referendum on whether to overturn its opt-out after Russia's invasion of Ukraine.

More than 65 percent of the country's 4.3 million eligible voters are expected to vote in favour of dropping the exemption, the latest opinion poll published on Sunday suggested.

Analysts' predictions have however been cautious, given the low voter turnout expected in a country that has often said "no" to further EU integration, most recently in 2015.

"We must always cast our ballots when there is a vote", Prime Minister Denmark's Prime Minister Mette Frederiksen (L) speaks with Belgium's Prime Minister Alexander De Croo (C) and President of the European Commission Ursula von der Leyen ahead of a EU leaders extraordinary meeting to discuss Ukraine, defence and energy in Brussels, on May 31, 2022.  urged Danes in the final televised debate of the campaign on Sunday.

"I believe with all my heart that we have to vote yes. At a time when we need to fight for security in Europe, we need to be more united with our neighbours", she said.

Denmark has been an EU member since 1973, but it put the brakes on transferring more power to Brussels in 1992 when 50.7 percent of Danes rejected the Maastricht Treaty, the EU's founding treaty.

It needed to be ratified by all member states to enter into force. In order to persuade Danes to approve the treaty, Copenhagen negotiated a series of exemptions and Danes finally approved it the following year.

Since then, Denmark has remained outside the European single currency, the euro -- which it rejected in a 2000 referendum -- as well as the bloc's common policies on justice and home affairs, and defence.

The defence opt-out means that the Scandinavian country, a founding member of NATO, does not participate in EU foreign policy where defence is concerned and does not contribute troops to EU military missions.

Denmark is the only country to have negotiated a defence opt-out, though Malta remains de facto outside as well. Copenhagen has exercised its opt-out 235 times in 29 years, according to a tally by the Europa think tank.

Danish PM Frederiksen called the referendum just two weeks after Russia's invasion of Ukraine, and after having reached an agreement with a majority of parties in Denmark's parliament, the Folketing.

At the same time, she also announced plans to increase defence spending to two percent of GDP, in line with NATO membership requirements, by 2033.

"It was a big surprise", said the director of the Europa think tank, Lykke Friis.

"For the past many, many years, nobody thought that the government would put the defence opt-out to a national referendum", she said.

"There's no doubt that Ukraine was the major reason for calling the referendum."

Berlin's announcement that it was reversing decades of defence policy by massively hiking its military spending also played a key role in the Danish decision, Friis said.

Germany is Denmark's closest ally, along with the United States.

"The very fact that they stepped up their game put Denmark in a position where we could not hide behind Germany any more".

Eleven of Denmark's 14 parties have urged voters to say "yes" to dropping the opt-out, representing more than three-quarters of seats in parliament.

Two far-right eurosceptic parties -- the Danish People's Party and The New Right -- as well as the far-left Unity List, have meanwhile called for Danes to say "no".

One of their main arguments is that the emergence of a joint European defence would come at the expense of NATO, which has been the cornerstone of Denmark's defence since its creation in 1949.

"NATO is the guarantor of Denmark's security. It would be totally different if it were decided in Brussels," the head of the Danish People's Party Morten Messerschmitt argued during Sunday's debate.

After Finland and Sweden recently reversed decades of military non-alignment to apply for membership in NATO, and the Danish referendum, the three Nordic neighbours could all suddenly find themselves doubled up on European defence policy and NATO membership.

Denmark's autonomous territories of Greenland -- which is not in the EU -- and the Faroe Islands are not participating in the referendum.

In December 2015, Danes voted "no" to strengthening their cooperation with the European Union on police and security matters for fear of losing their sovereignty over immigration. 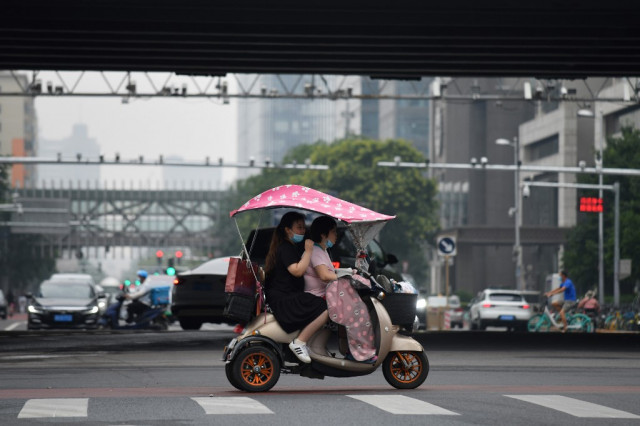 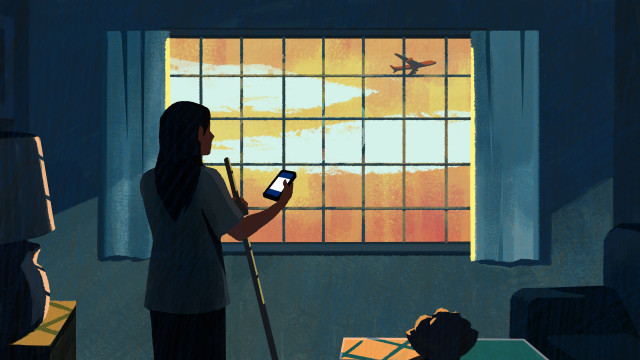