Does COVID-19 Spell the End of the Café Boom in Phnom Penh?

The photo shows an inside view of a Cafe shop in Phnom Penh.

PHNOM PENH--Let’s rewind back 20 years to the early 2000s’ way of spending time at cafés. Back then, fancy air-conditioning systems were not popularized and the main form of entertainment was watching whatever was on the TV.

Today, most Cambodians enjoy spending more time discussing business or doing their own tasks at modernized cafés equipped with air-conditioners and high-speed internet connections. Traditional and semi-traditional coffee shops in Phnom Penh, still manage to thrive among the competing and deafening sounds of construction and the roaring gasoline engines from hundreds of thousands of vehicles zooming past the streets every second of the day. At the same time, modern coffee shops, full of futuristic interiors, are increasingly saturating the Cambodian market. Economically, does this trend indicate a good sign for Phnom Penh?

Coffee businesses have evolved rapidly, with modern iterations looking entirely unrecognizable to those from the Cambodia of 20 years ago. The modernization process has taken cafés from unenclosed spaces, devoid of most modern luxuries and serving just a few traditional coffees to cafés hiding in the most cramped of buildings, armed with state-of-the-art air conditioning units, free Wi-Fi and menus that stretch on for pages. Certainly, Cambodia has heightened the coffee drinking game, turning it from a simple and often social exercise, into one associated with wealth, modern hustle and bustle, as well as a sense of sophistication.

Many major brands, both international and domestic, now compete fiercely over market share with the hundreds of independent coffee stalls in Phnom Penh. Starbucks, Café Amazon, and plenty more make up the international brands, but Cambodia’s own Brown Coffee has made serious inroads and holds sway over many students and young Cambodians who want to enjoy the atmosphere of a modern café without the price tag. Beyond this, a slew of independent coffee shops have sprung up around the city, ranging from small kiosks on the side of the road, to iconic local joints frequented by both Cambodians and expatriates.

The reason for this explosive growth in cafés is twofold—for one thing, Phnom Penh is a city on the rise, both figuratively and literally. The constant drone of construction is the sound of the skyline rapidly rising as high-rise buildings grow taller and taller every day. Many more stores are extending their opening hours later into the night, more cars zip along roads—roads that have improved in quality over the years—and all of this enhanced affluence has elevated the mindset of the Phnom Penh consumer. With all these nouveau riche Cambodians driving around the city, the allure of an imported coffee—the pull of foreign brands—is not so unattainable as it once was. More people have the disposable income necessary to be seen at Starbucks or to treat their families at one of the high-end brands of cafés that have opened up across the city.

This is just one reason for the growth of such business ventures, the other is—in a way—the growth itself. The sheer volume and ubiquity of coffee stalls and cafés has the would-be businessman convinced. This, they think, must be the sign of a highly profitable business. Pour in the water and out comes the cash! They perceive the popularity of coffee through the number of cafés they see on their way to the office, but does this truly reflect the reality?

Investing in a café, like any business, requires a range of calculations and no doubt market share is one. The fact that you see a coffee shop on every street should not be an indication of the popularity of coffee in Phnom Penh, but rather how many competitors you’ll be taking on if you do invest.

Similarly, competing with international brands, domestic brands and the independent cafés means you need to offer something unique, in a location that suits your target customers, that remains within their price points and can be run sustainably amid a city that is already filled to the brim with cafés.

Yes, the demand for coffee has increased—what was once a drink enjoyed predominantly among elderly people has now captured the imagination of younger generations, to the point where people all ages will consume coffee on a daily basis in the capital. Cafés offer younger people a place to escape—somewhere that is not home, but is comfortable and provides all the amenities needed for work or social occasions.

But still, does the increased presence of all these cafés really translate into economic growth. Many, particularly kiosks and coffee stalls, serve just a small community. Similarly, the bigger brands don’t always flourish either, with plenty of large investments made by foreign chains being met with a lukewarm reception from Phnom Penh’s coffee drinkers. Despite the visibility and popularity of coffee, it is by no means a guaranteed recipe for success.

The limited number of foreign tourists, coupled with the projected economic downturn will mean that Cambodians once more will face reduced levels of disposable income in the wake of the Coronavirus Disease 2019 (COVID-19) pandemic. High-end coffees may be the first casualty as everyone everywhere is forced to tighten their belts.

Much more needs to be done on marketing and branding if your café is to rise above the rest, because right now there is a fatal combination brewing. Between oversaturation, wide variations in capacity throughout the industry and an impending economic crisis, the days of a coffee shop being a safe bet may be coming to an end in Phnom Penh. 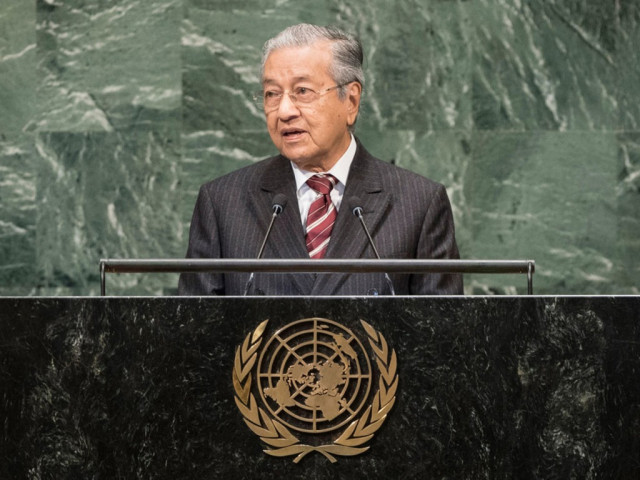 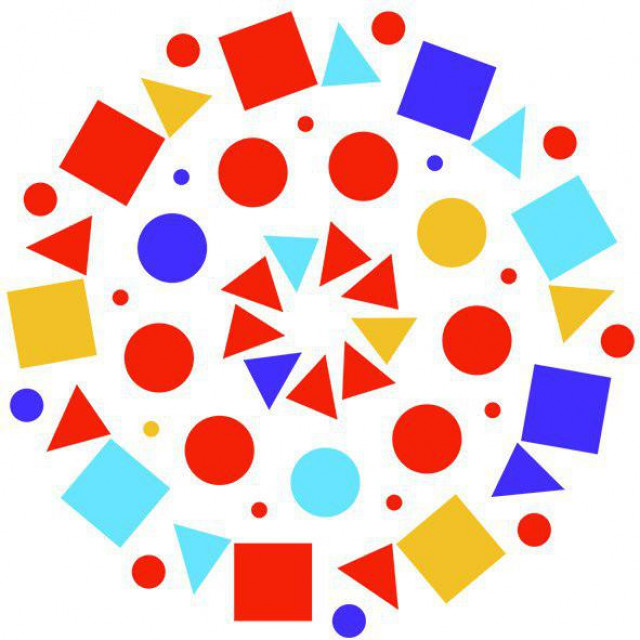 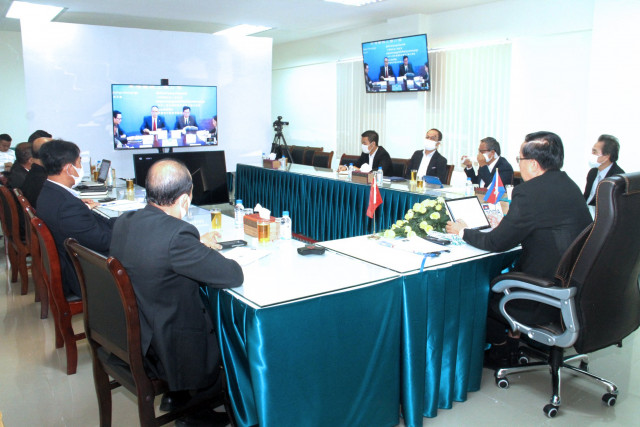