While various parts of Cambodia are experiencing extreme rainfall, Banteay Meanchey Province has suffered severe droughts that have drastically affected rice yields for the year.

PHNOM PENH--The ongoing drought in Banteay Meanchey Province has destroyed around 3,300 hectares of rice paddies and impacted the farming the community at large, according to local officials on Aug 5.

“The ongoing water shortage has affected more than 6,600 hectares of paddy fields in Mongkol Borey district and another 3,300 hectares were already destroyed,” Pang Vannaseth, head of Banteay Meanchey’s Agricultural Department, said in a phone interview.

However, he revealed that the nearby canals and river are already dry. Similar issues are playing out across both Battambang Province and some parts of neighboring Thailand.

“There is no water left for the pump to help save the affected rice paddies as water in the rivers, lakes and other waterways were all used up,” said Vannaseth, adding that commune officials have also been working on collecting data concerning poor households—whose rice fields are ruined—in order to provide them with financial assistance.

“We hope that the rain will fall within the next seven to 10 days and the drought-hit paddy fields can then be saved—we also anticipate we will have more water after the Pchum Ben holiday [in Septemeber 2020],” Vannaseth stressed.

He added that serious consideration and calculations would be needed before the local authorities were able to discharge water from reservoirs to save crops. In doing so, he warned, a crisis may emerge where the community would lose their daily water supply.

“We need to check and consider because if we use the water from reservoirs to water crops, we are still afraid that we will not have adequate water for consumption,” he said. “This will make things even more difficult.”

He explained that Banteay Meanchey Province experiences water shortages every year and that sometimes flash floods take place when there is much rain in Thailand.

Head of the Provincial Department of Water Resources and Meteorology Yim Bunrom took to Facebook to inform communities that the current drought in Banteay Meanchey Province is driven partially by climate change, as the area does not receive much rainfall over this year’s rainy season.

Cambodia is especially vulnerable to climate change and has recently experienced increasingly frequent extreme weather events, including flooding and droughts, with the rainy season growing shorter and more difficult to predict.

In 2016, the country experienced the most severe drought in five decades with 18 out of 25 provinces nationwide being hit by water shortage.

In mid-July, the Ministry of Water Resources and Meteorology issued a statement informing the public—especially farmers that the country would have a dry spell from to mid-to-late July.

Over the past months, not only in Battambang and Banteay Meanchey Provinces, some other provinces such as Kampong Cham, Kampong Thom, Prey Veng, as well as Takeo Province, have also experienced water shortages.

National Committee for Disaster Management Spokesperson Khun Sokha acknowledged that there have been some provinces more severely impacted by the water shortage as a result of the seasonal dry spell, but could not provide any data to support this.

“We don’t have exact data as we have been gathering reports from the provinces affected by the dry spell, however, this [dry spell] normally takes place from mid-July and it can be shorter or longer depending on each year and there are also some impacts for those who do farming,” Sokha said.

He added that despite the fact that the dry spell may be longer for some parts of the country this year, he doesn’t expect it to be much more serious.

“You can see rain have started to fall across the country,” Sokha continued. 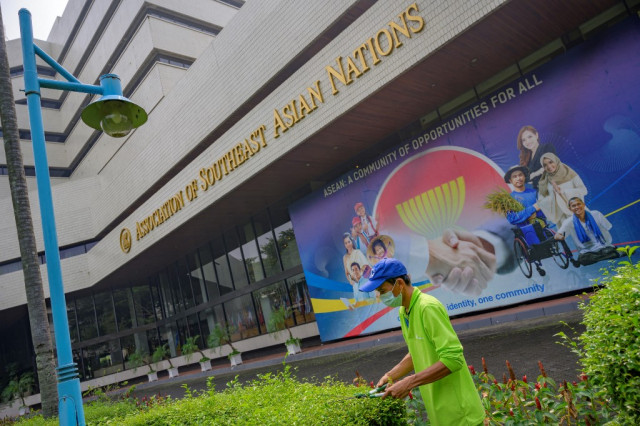 Opinion: What to Expect from the Special ASEAN Summit on Mya... 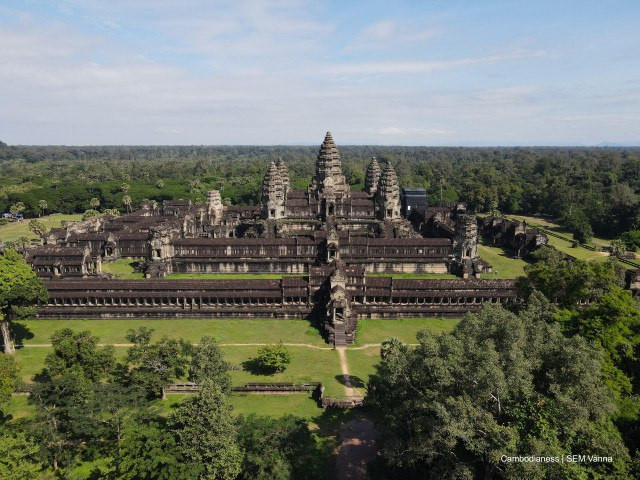