Philippine President Rodrigo Duterte gestures during the Partido Demokratiko Pilipino-LakasBayan (PDP-LABAN) meeting in Manila on May 11, 2019 ahead of the mid-term elections on May 13 (AFP)

Loyalists won both houses of the legislature, shutting out all opposition candidates in the Senate, which had served as a buffer against Duterte's most contentious plans.

The results open a path for Duterte -- who has remarkably high approval ratings -- to make good on his call to bring back the death penalty and advance his project to re-write the constitution.

"It's a clear signal that the people will be behind him as he pushes bills and processes that went nowhere previously," political analyst Ramon Casiple told AFP.

With nine Duterte backers and three nominally unaligned politicians taking the 12 seats at stake in the 24-member Senate, only four oppositions members will remain, results from the elections authority showed.

Duterte allies kept control of the lower House of Representatives, which has approved legislation to bring back capital punishment and re-write the constitution since Duterte's 2016 election.

Among the new senators is former national police chief Ronald dela Rosa, the first enforcer of Duterte's narcotics crackdown that has killed over 5,300.

Campaigners say the true toll is at least triple that and may amount to crimes against humanity.

"Number one on my agenda is the reimposition of the death penalty for drug trafficking," dela Rosa told reporters. "I will focus on that."

The top vote-getter in the Senate race, Cynthia Villar, thanked the president for his backing and asked for a round of applause for him in a speech after the results were announced.

"The laws we craft or legislate must consider all interests involved," she added. "A strong and independent Senate has always been our goal."

Opponents fear the majority will allow Duterte to push forward his legislative agenda, which includes re-writing the constitution.

In addition to opening avenues for him to stay in power beyond his legally mandated single term that ends in 2022, a charter change could reshape the Philippines for decades.

Duterte has pitched constitutional reform to turn the Asian country into a decentralised federal republic where regions would have the power to fix local problems.

But the various initiatives launched in his first three years in office have also included proposals dropping term limits, allowing him to run for another term and weakening checks on presidential power.

"The pessimistic assessment is that what we're looking towards is the complete transformation of the Philippine political system in the years to come, well beyond 2022 when Duterte's term is supposed to end," political analyst Richard Heydarian said.

The landslide victory was a crushing defeat for the opposition, leaving it mostly in disarray.

"Voters were unable to relate to the issues highlighted by the opposition in the election, which was all about defeating Duterte," Casiple said.

The pro-Duterte electoral tsunami was also a win for the Duterte family.

Daughter Sara, touted as a possible 2022 presidential candidate, retained her post as mayor of the southern city of Davao, with sibling Sebastian winning as vice-mayor. The eldest son, Paolo, won a seat in the House of Representatives. 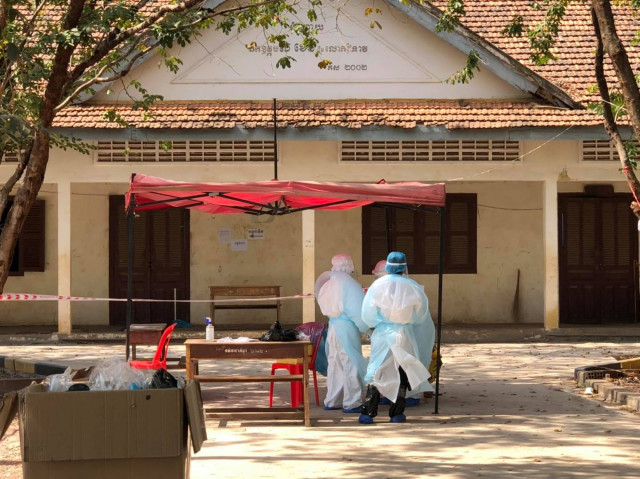 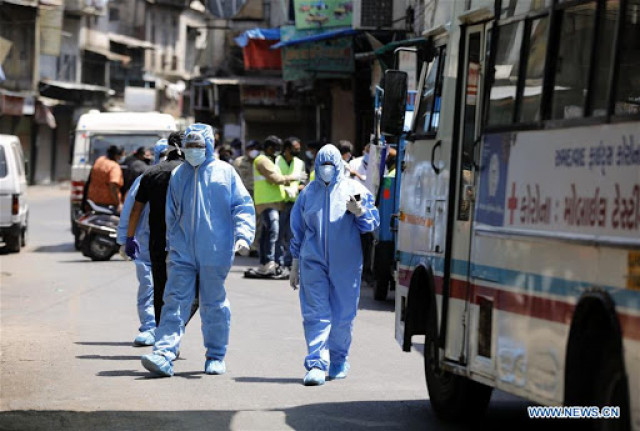 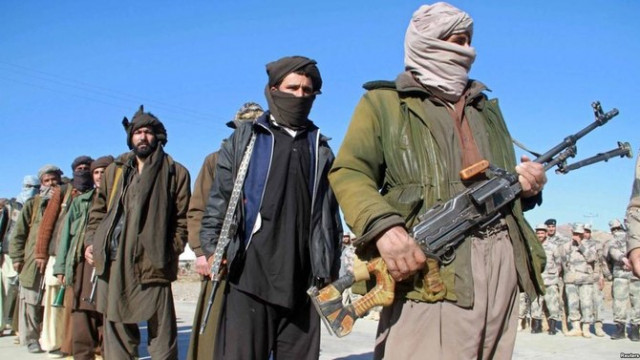