An East Timorese woman casts her vote under the eyes of a local electoral worker 30 August 1999 in the territory's historic referendum. East Timorese turned out in large numbers to cast their vote in a UN-held ballot on the future of the troubled territor

Dili, East Timor | East Timor on Friday marked 20 years since a UN-backed vote ended a bloody, decades-long occupation by Indonesian forces and paved the way for it to become an independent nation.

Banners and flags dotted the capital Dili as residents geared up for celebrations later in the day, two decades after the tiny nation saw a rocky transition to stable democracy.

But there has been little justice for the families of those who died in a wave of bloodshed unleashed by the Indonesian army following the 1999 independence vote, which was eventually quelled by Australian-led United Nations peacekeepers.

"The Indonesian military and militias murdered people who chose to make this an independent nation," said Vital Bere Saldanha, 48, who saw four of his brothers die in the post-vote chaos.

"The fight for freedom wasn't easy."

On August 30, 1999, nearly 80 percent of East Timorese voted to split from neighbouring Indonesia, which invaded the former Portuguese colony in 1975 -- starting a brutal 24-year military occupation estimated to have claimed as many as 250,000 lives through fighting, disease and starvation.

Joy over independence quickly turned to terror as Indonesian security forces and proxy militias went on a scorched-earth rampage. They destroyed infrastructure and forced hundreds of thousands to flee to other parts of Indonesia. Around 1,400 people were killed.

East Timor -- a mainly Catholic country of 1.3 million people -- was recognised internationally as an independent state in 2002.

He is expected to mark a maritime border treaty with East Timor that could unlock billions in offshore oil and gas revenue seen as key to the impoverished, half-island nation's future.

The treaty was ratified by Australia's parliament last month.

Australian media reported that Canberra plans to pay for a revamped military base in East Timor and an underwater internet cable connecting the two neighbours.

While East Timor's once-chaotic political scene has calmed down, it is facing a serious cash crunch with oil revenues in steep decline and few other productive economic sectors to boost growth. Some 40 percent of its people live in poverty, according to the World Bank.

Analysts say it is unlikely that the country could develop massive offshore oil and gas fields on its own, and it may look for help from China amid concerns in some quarters about Beijing's growing economic and military might.

"If the government goes it alone, it is likely to be a major white elephant and quickly run down the country's limited financial reserves," said Damien Kingsbury, a professor of international politics at Australia’s Deakin University.

"It may also require a loan, probably from China, which will make the country beholden to a regional superpower whose intentions are not always benign," he added.

Meanwhile, East Timor and its former ruler Indonesia have largely brushed the past aside.

In 2008, a joint Indonesia-East Timor truth and reconciliation commission found gross rights violations during the occupation and 1999 referendum. But the leaders of both nations ruled out prosecuting military and militia leaders responsible for the bloodshed.

Declassified documents made public this week revealed the US government had known for months that the Indonesian military was arming and supporting paramilitaries in East Timor before the 1999 vote.

Friday's celebrations will be bittersweet for Cancio Dos Santos, whose brother was killed after the independence vote. His body has never been found.

"I was beaten and my brother was murdered," the 52-year-old told AFP.

"But today we're an independent nation and I'm happy because I can live free." 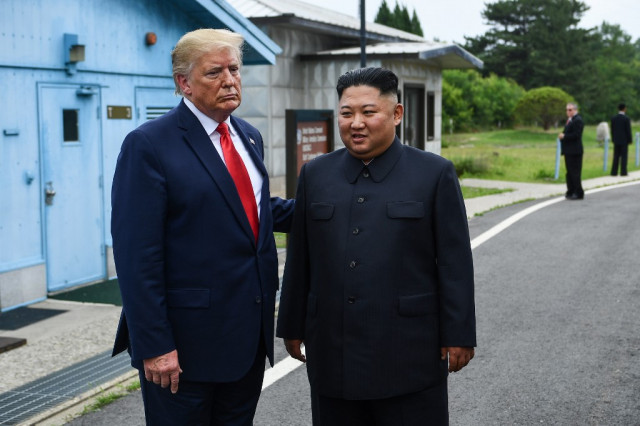