A rider decorates his trishaw with flags of the National League for Democracy (NLD) party, at a print house in Yangon on September 7, 2020. (Photo: AFP)

Yangon, Myanmar | Myanmar's election campaign began Tuesday with Aung San Suu Kyi's party tipped for victory, with the Nobel laureate much loved at home despite her reputation shattered overseas, although she is appealing for a landslide to counter the still mighty military.

Her National League for Democracy (NLD) party swept to power in 2015 -- the first national polls since the Southeast Asian nation emerged from decades of junta rule.

This time the coronavirus pandemic threatens to derail the vote, but that is doing little to deter NLD supporters.

A tide of red NLD paraphernalia is rising with printing shops in overdrive to produce stickers, T-shirts and the 2020 face mask accessory.

"I support the NLD because I love Mother Suu," declared Zaw Min, 43, whose Yangon trishaw stood festooned with the party's flags, matching his red T-shirt, baseball cap and mask.

But the armed forces are still hugely powerful in a country governed under a constitution written by the former junta.

The military controls three key ministries and 25 percent of parliamentary seats -- effectively giving the institution a veto on legislation.

In August Suu Kyi reminded the country on Facebook why her party needed every vote.

"We can't just get more than 50 percent of elected seats like in a normal democracy."

Suu Kyi -- once hailed as a democracy icon -- has seen her international standing plummet in recent years over allegations Myanmar committed genocide against its Rohingya Muslim community.

NLD fervour still rages across much of the majority-Bamar heartlands, but a flagging peace process in a nation wrought with conflict -- and a perception the NLD acts only for the dominant Bamar group -- means a likely boon for ethnic minority parties.

The ruling party's principal foe, the military-aligned Union Solidarity and Development Party (USDP), sees this as an opening.

But the coronavirus pandemic could still upend the vote with case numbers quadrupling in the last three weeks -- even if they remain relatively low at just 1,610 with eight deaths so far.

Campaign events will be limited to a maximum of 50 people.

Many are even calling for the election to be postponed, but Suu Kyi would be loath to delay, said Yangon-based analyst Richard Horsey.

She has led the nation's fight against the pandemic and delaying would be a "sign she's not winning the battle".

If her hand is forced, a postponement of more than two months would theoretically cause a constitutional crisis and even the invocation of a state of emergency.

But Horsey predicts the government and military would reach a consensus to head off any political fallout.

Many observers expect the vote to be cancelled in the worst conflict areas, including northern Rakhine state -- likely fuelling further discontent.

Rakhine was also where the military drove out hundreds of thousands of Rohingya Muslims in 2017 -- operations that now see Myanmar facing genocide charges.

The disenfranchisement of refugees and most of the 600,000 Rohingya still in Myanmar -- stripped of citizenship and rights -- raises "fundamental doubts" about the election's credibility, warned Phil Robertson from Human Rights Watch. 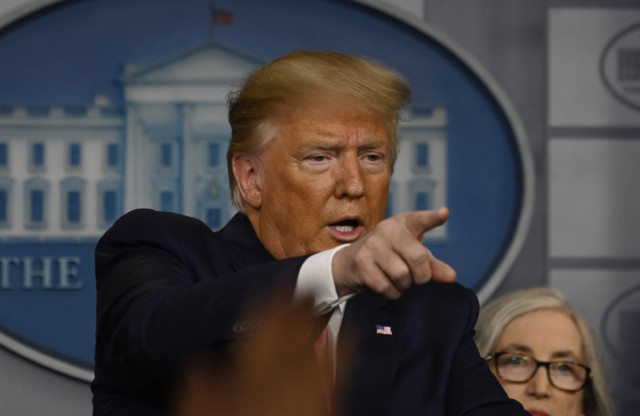 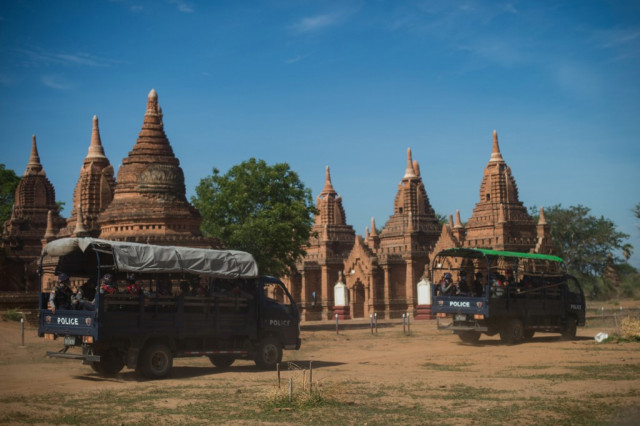