Elephant rides at Cambodia's famed Angkor to be banned from 2020

Photo taken on Sept. 17, 2019 in the Angkor Archaeological Park in Cambodia's Siem Reap Province shows an elephant is walking nearby the Bayon temple. (Xinhua/Mao Pengfei)

Apsara National Authority is the management authority responsible for protecting and preserving the ancient park.

"There are a total of 14 elephants giving rides to tourists at the Angkor archeological park, and today (Nov. 14), we had transported two elephants to a community forest in the province," he told Xinhua. "We will continue to move all of them to the community forest by the end of this year."

"From early 2020, there will be no longer elephant rides at the Angkor," Kosal said. "We want those elephants to live in their natural life."

The spokesman said for many years, elephants have been used to give rides to tourists at the Angkor and have left with them a lot of good memories.

Despite being freed to the jungle, the conservationist group will continue to take care of those elephants, he said.

The Angkor Archeological Park, inscribed on the World Heritage List of the United Nations Educational, Scientific and Cultural Organization (UNESCO) in 1992, is the kingdom's most popular tourist destination.

The ancient park attracted 1.8 million foreign visitors, including 748,884 Chinese, during the first 10 months of 2019, earning gross revenue of 80.7 million U.S. dollars from ticket sales, according to a government report. 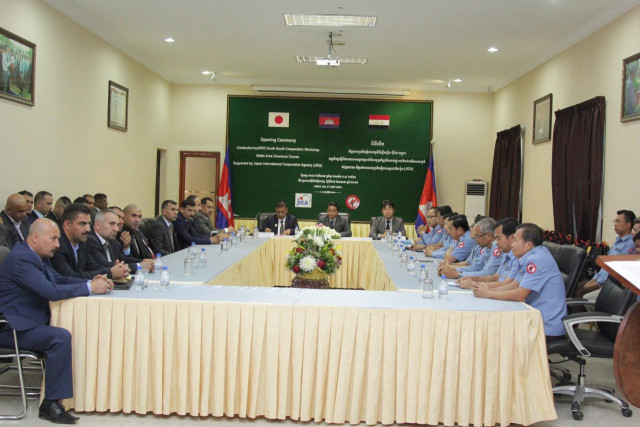 27 Iraqi mine action experts under training in Cambodia 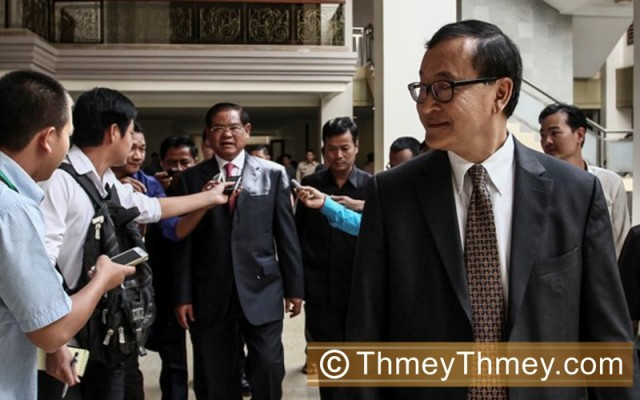 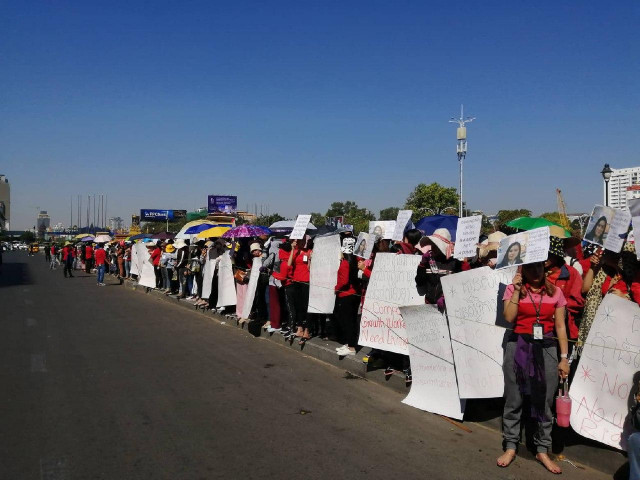