Indonesia's President Joko Widodo attends a working session on energy and food security during the G20 Summit in Nusa Dua on the Indonesian resort island of Bali on November 15, 2022. Photo by BAY ISMOYO / POOL / AFP

Nusa Dua, Indonesia -- Indonesia's President Joko Widodo on Tuesday urged G20 leaders to "end the war" as he opened a summit dominated by Russia's invasion of Ukraine, with Washington and allies heaping pressure on Moscow.

The United States and its allies are looking to pin painfully high global food and fuel prices squarely at President Vladimir Putin's door during the gathering.

Eyeing a joint G20 declaration that would condemn the eight-month-old invasion and threats to use nuclear weapons, US and European officials have painted the summit as evidence of Russia's deepening isolation.

"I think you're going to see most members of the G20 make clear that they condemn Russia's war in Ukraine," a senior US official said, speaking on condition of anonymity.

"Russia's war of aggression is being condemned in the strongest possible terms," the official said, adding that many "see Russia's war in Ukraine as the root source of immense economic and humanitarian suffering in the world."

It remained far from clear that Russia's G20 allies China, India and South Africa would sign up to language that would condemn Putin's war so explicitly.

Such a condemnation at the G20 would be a heavy diplomatic defeat for Moscow, which has been keen to paint opposition to the conflict as Western-dominated.

There was a hint at growing Chinese unease with Russia's prosecution of the war though when presidents Xi Jinping and Joe Biden met late Monday.

Both men voiced opposition to the "use or threat of use" of nuclear weapons in Ukraine, the White House said.

European Council president Charles Michel signalled that while a draft agreement had been agreed to in principle, there was still work to be done.

"I am absolutely convinced that we should try to use the meeting today and tomorrow to convince all of the parties to put more pressure on Russia," he told media as the summit opened.

G20 leaders are gathered in Bali as soaring inflation drives millions more into poverty and tips several nations toward recession.

US allies hope to find common ground with G20 nations that, while cautious about denouncing Russia, are deeply concerned about rising prices.

G20 members Argentina and Turkey are among the countries worst hit by food inflation, while India and South Africa have avoided criticism of Moscow.

Putin is skipping the summit after a string of embarrassing battlefield defeats in a war that his supporters believed would be over in days.

Rubbing salt in the wound, Ukrainian leader Volodymyr Zelensky -- fresh from a visit to liberated Kherson -- addressed G20 leaders in a video message.

Russia is represented by Sergei Lavrov, despite the veteran foreign minister making two Bali hospital trips in as many days for an undisclosed ailment.

Moscow denied the top diplomat had been hospitalised.

Lavrov is not seen as part of Putin's inner circle -- meaning the chance of a diplomatic breakthrough to end the war is vanishingly small.

With Zelensky and Putin absent "there is little chance of any real peace diplomacy in Bali," said Richard Gowan of the International Crisis Group.

Still, French President Emmanuel Macron has kept an olive branch extended. He will call Putin after the G20 summit, according to a senior French official.

A deal allowing Ukraine to export grain through the Black Sea is likely to be another focus of conversation.

It expires November 19, and Russia has already threatened to rip it up.

United Nations Secretary-General Antonio Guterres said Monday he was "hopeful" the deal would be extended, calling it crucial for food security.

Ukraine is one of the world's top grain producers, and the Russian invasion had blocked 20 million tonnes of grain in its ports before the United Nations and Turkey brokered the deal in July.

"We need urgent action to prevent famine and hunger in a growing number of places around the world," Guterres said.

The summit build-up has focused on Xi, who is making only his second overseas trip since the pandemic.

He meets Tuesday with French President Emmanuel Macron and Australia's Anthony Albanese, a day after a first presidential sitdown with Biden.

The pair cooled Cold War rhetoric in a three-hour summit as they tried to take some of the heat out of their simmering superpower rivalry.

"The world expects that China and the United States will properly handle the relationship," Xi told Biden.

"We should beware of prematurely declaring the strategic rivalry over. However, we saw a deliberate effort to stabilise a dangerously overheated relationship." 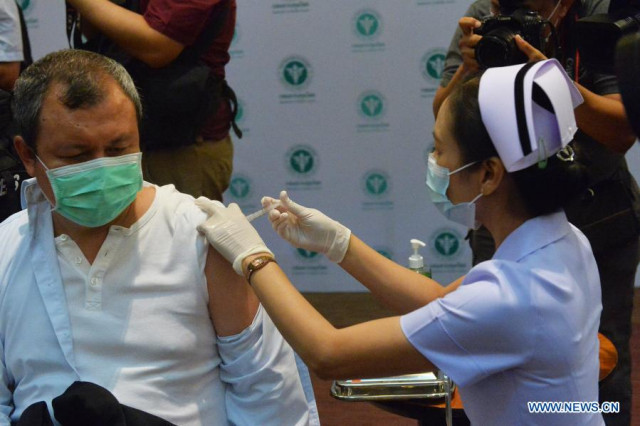 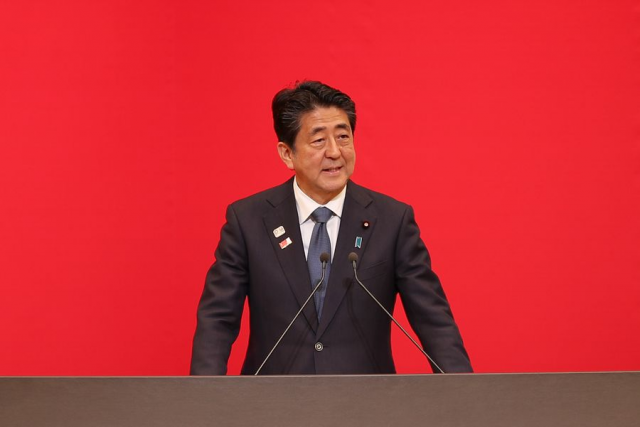 Japan PM calls for nationwide closure of schools over virus