-The Asian elephant, so rare that it is on the International Union for Conservation of Nature Red List as critically endangered, has been found still to be present in Cambodia. (Photo: Ministry of Environment)

PHNOM PENH--The Asian elephant, so rare that it is on the International Union for Conservation of Nature Red List as critically endangered, has been found still to be present in Cambodia.

Images collected from extensive camera tracking in protected areas found a herd with many young animals, the Environment Ministry said on July 2.

Ministry spokesperson Net Pheaktra said there are between 400 and 600 Asian elephants in Cambodia.

Most live in the Cardamom Mountains, the northern plateau of the Tonle Sap, and the Eastern Highlands, which are rich in biodiversity and ecosystems and where there are slopes favorable for elephants and other wildlife to live.

The number of domesticated elephants is estimated at more than 70, he added.

Pheaktra said expert research showed that the number of Asian elephants in the world has decreased by about 50 percent in the last 60 to 70 years, while nearly 90 percent of their habitat has been lost.

The Asian elephant is considered important fauna for cultural reasons, its ecological role and its potential for the protection of other species in its habitat.

Habitat degradation has fragmented Asian elephants and negatively impacted the long-term stability of this important species. The Cambodia government, through the ministry, has worked hard to develop an action plan to conserve Asian elephants, he said.

The Cambodian Wild Elephant Conservation Group (CECG) was established in 2005 with participation of the Ministry of Environment, the Forestry Administration and the International Organization for Wildlife and Plant Conservation.

The CECG aimed to conserve Asian elephants in Cambodia by stabilizing and promoting the growth of their numbers in the jungles through a 10-year action plan starting in 2020. 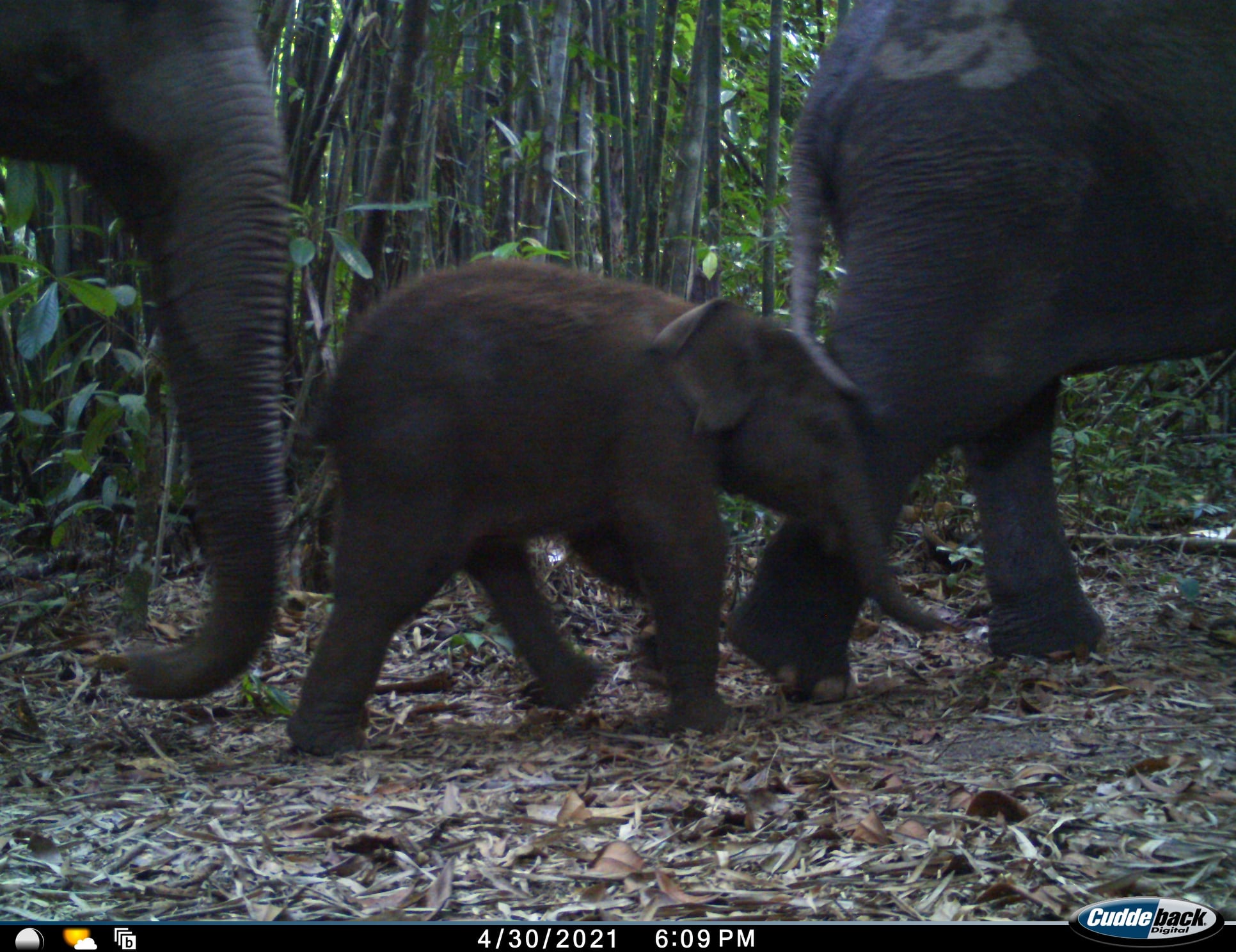 This identifies six priority issues, including reduction of habitat loss, preservation and reconnecting corridors and herds of wild elephants, strengthening law enforcement, preventing the capture of wild elephants, relieving conflicts between wild elephants and humans,  education, and disseminating and launching strategic actions to solve these problems.

The action plan is estimated to need $40.5 million, which is expected to come from a combination of sources, including government budgets, NGOs and development partners.

According to the WWF,  Asian elephants are the continent's largest terrestrial mammals. They can reach 6.4m long and 3m across at the shoulders and weigh up to 5 tonnes.

They are smaller than African elephants and have proportionally smaller ears, which they keep in constant motion to cool themselves. They also have a single “finger” on the upper lip of their trunks as opposed to African elephants, which have a second one on the lower tip.

Their skin ranges from dark grey to brown, with patches of pink on the forehead, the ears, the base of the trunk and the chest.

However, according to the Global Initiative Against Transnational Crime, Cambodia lost about 557,000 hectares of forest cover in protected areas between 2001 and 2018.

This is equivalent to about 11.7 percent of all protected areas, which environmental activists and civil society organizations have increasingly been restricted by authorities from patrolling and protecting. 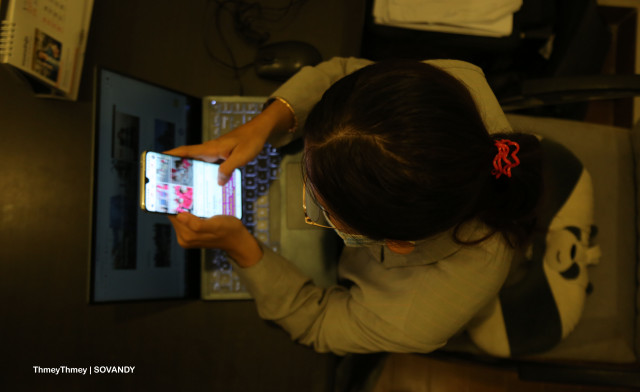 “Fake News,” Independence of the Press and Freedom of Opinio... 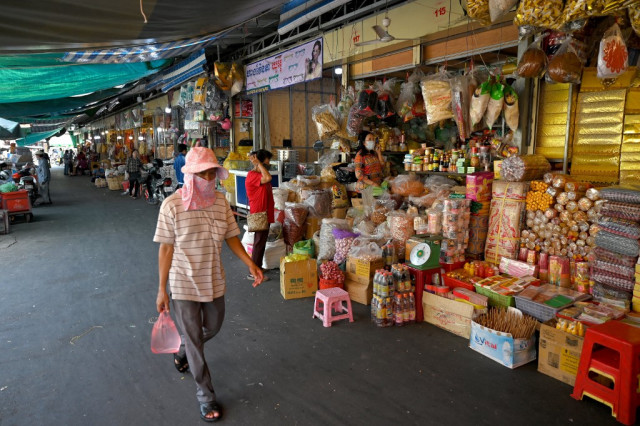