PHNOM PENH--The Environment Ministry has ordered a company which processes ash from coal-fired power stations in Preah Sihanouk Province to relocate because of its harmful effect on locals’ health.

Undersecretary of State Heng Nareth said Simao Co Ltd, which has been operating for six years in Stung Hav district, has had serious environmental and health effects through water, sound and air pollution.

For this reason, the ministry told the company to move to a not-yet-determined location and remove more than 20,000 tons of ash by February 15.

“If the company doesn’t comply with the order, the provincial authority will file a complaint against it,” Nareth said.

“This is the final measure which must be carried out against the owner of the company which doesn’t abide by laws and orders.”

Nareth said the decision has been made three years after the authority received complaints from local people.

“Fly ash is normally used as a prime material in many cement-based products. Bottom ash can be used in road construction,” he said.

Stung Hav district governor Chhay Sokunda said 30 families in Kampenh and Otres communes were directly affected by the company’s processes.

Preah Sihanouk provincial administration spokesperson Kheang Phearum said Simao began operating in 2014 with no proper technical means to prevent the emission of fly ash. After that, the Environment Ministry carried out a study on the impact of the processing work.

Armed with the results, Nareth said that the ministry and the provincial authority had told the company owner several times to relocate but the company had not complied.

“It is ridiculous when they said during the meeting with us that they need six months more to complete the process of relocation given that we had sent them our order letter on the company relocation months ago,” Nareth said.

“It means they don’t have any intention of moving their company.”

Nareth said he hoped that the ministry’s action would help regain the trust of the local people.

Ham Oudam, a freelance consultant on natural resource governance and environmental management, said it was too late to avert the environmental and health impacts despite the measure being taken by the authorities against the company.

“I think there should be a new study or at least share the completed study report on environmental consequences driven by the coal ash processing as well as by coal-fired power plants to know which types of coal are being used and which chemical substances these types of coal contain,” Oudam said.

“Then, we can figure out what methods we can use to process it afterwards”

Oudam said many people other than the 30 families directly impacted were also likely to be affected  indirectly.

He said it was possible also that the problem was being mishandled by the Environment Ministry and other institutions which allow private companies to work on coal ash processing without comprehensive impact studies.

Due to an electricity shortage over the past years, Cambodia has been embracing investment in coal-power generation.

As of  December 2019, Cambodia had approved the construction of two coal-fired power plants in Preah Sihanouk province with total capacity of 700 megawatts (MW).

This was followed by the Council of Ministers greenlighting two coal-fired power plants to be constructed in Koh Kong and Odor Meanchey provinces which have been commissioned for operation by the end of 2021 and early 2022 respectively.

With a $1.6 billion capital investment both plants could generate up to 1,000 megawatts collectively. Han Seng Coal Mines is developing the in Odor Meanchey power station, while tycoon Kith Meng’s Royal Group is building the other. Meng was, in August 2020, granted 168.8 hectares of Botum Sakor National Park for his power plant.

This energy dependence on fossil fuel worries environmentalists because it contributes to air pollution and undermines the country’s efforts to address the climate crisis. The Environment Ministry is also concerned about the increasing amount of coal ash in coming years, which could be more difficult to handle.

“We are also concerned by the new coal-fired power plants to be constructed in Preah Sihanouk province because we could face more challenges, especially in handling the bottom ash,” Nareth said.

“We must discuss with key ministries to explore and address the issue of more coal ash.”

He said the ministry has encouraged the provincial authority to get together more private companies which are interested in coal ash processing. This way, there would be more competition with quality work and transparency.

“The problem now is all coal-fired power plants in Stung Hav have given exclusive right to the Simao company to manage and process the coal combustion residuals,” Nareth said.

However, Oudam said the Environment Ministry and relevant authorities should also release environmental and health impact studies to let the public understand the issues. Cambodian people deserved to be aware of the development trend.

“Actually, I am extremely concerned. I don’t oppose the development because we need enough electricity to spur economic growth,” Oudom said.

“But which source of electricity we should invest in is a problem. Now, there is not only coal power. We also have solar power, wind power and other clean energy, and the price is more competitive.”

According to the Cambodia Basic Energy Plan prepared by the Ministry of Mines and Energy and the Economic Research Institute for ASEAN and East Asia, electricity demand is projected to grow by an annual average nine percent between 2015 and 2040.

In 2020, Cambodia consumed in total 4,000 MW of electricity. This comprised 2,965 MW generated domestically and more than 1,000 MW imported from neighboring countries. In 2021, it is projected that imported power needs to be increased by 25 percent to cope with growing demand. 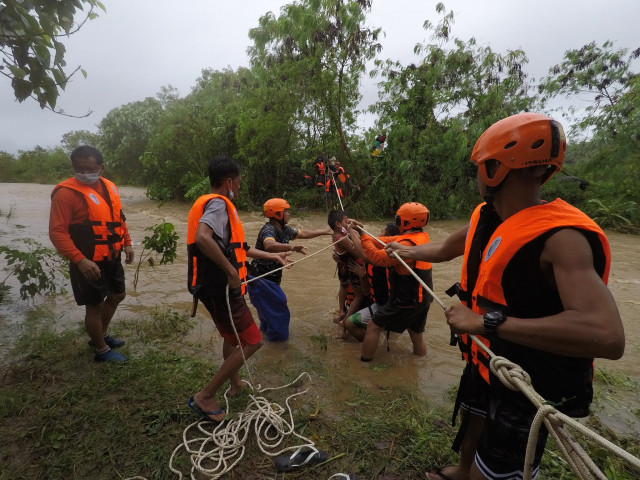 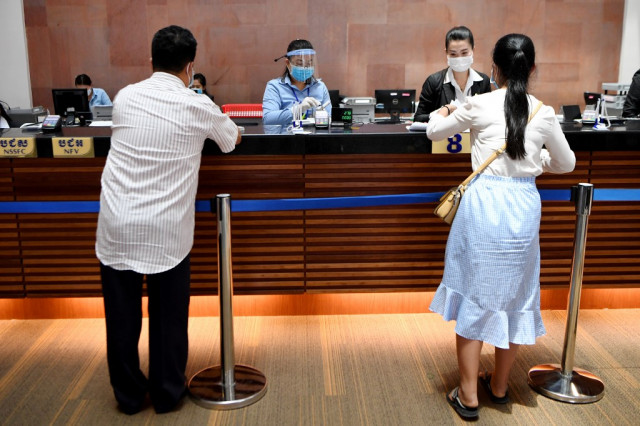 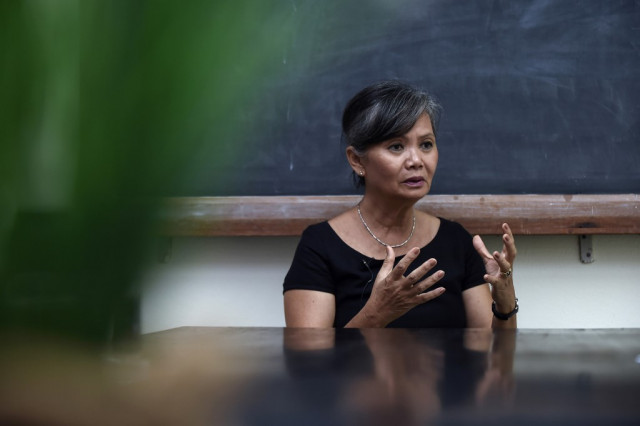