Brussels says Cambodia has ‘one month to react' to preliminary report

PHNOM PENH - The European Commission said Tuesday it had finalised a preliminary report on temporary suspension of trade preferences for Cambodia.

"The European Commission sent today to the authorities of Cambodia a preliminary report outlining the findings of the investigation triggered in February 2019 under the procedure for a possible temporary withdrawal of Everything But Arms (EBA) trade preferences,” a statement said.

"The Everything But Arms arrangement is one pillar of the EU's Generalised Scheme of Preferences, which unilaterally grants duty-free and quota-free access to the European market for all products (except arms and ammunition) from the world's Least Developed Countries.”

Such preferences may be suspended in case of "serious and systematic violation of principles" in human rights and labour conventions in Annex VIII of the GSP Regulation.

"Cambodia is the second-largest beneficiary of EBA trade preferences, accounting for over 18 percent of all imports coming into the EU market under EBA scheme in 2018.

"EU imports from Cambodia totalled €5.3 billion in 2018, 95 percent of which entered the EU duty-free taking advantage of EBA preferences.

“Clothing and textiles account for around three quarters of EU imports from Cambodia (€4 billion).

“In line with the rules outlined in the regulation on the EU's Generalised Scheme of Preferences (GSP), Cambodia has now one month to react to this preliminary report.

"The Commission will then finalise the report and take a decision in February 2020 on whether or not to temporarily withdraw Cambodia’s tariff preferences.

“The aim of the procedure is to address the human rights and labour rights concerns in Cambodia.

“While the European Union remains committed to working with the Cambodian authorities on this aim, real and credible improvement on the issues of concern is needed in order to avoid the withdrawal of EBA preferences.” 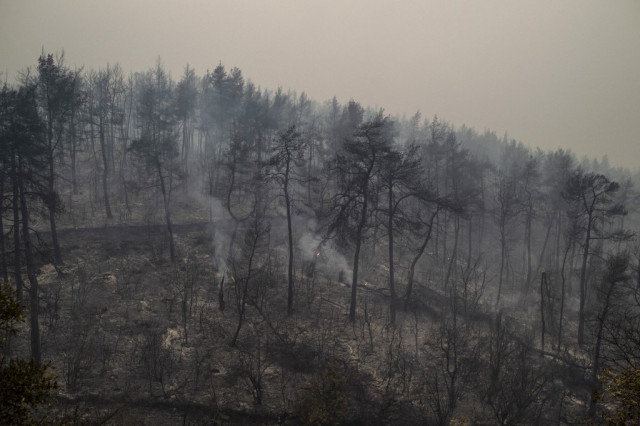 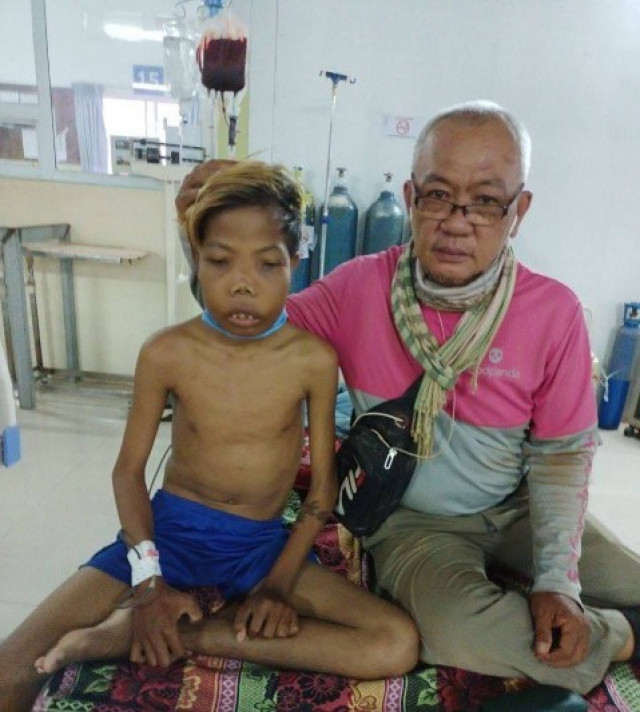 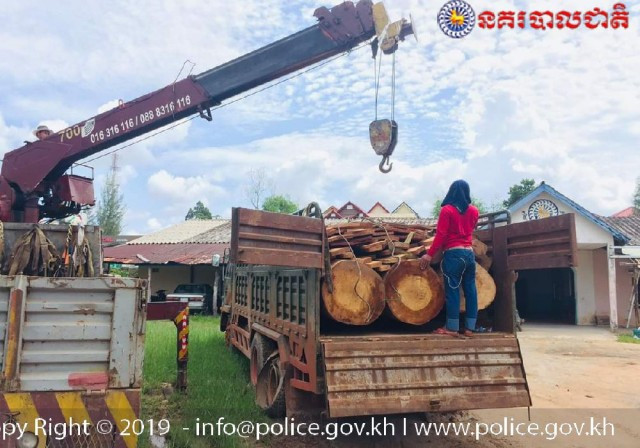