Brussels, Belgium | EU leaders on Friday will discuss efforts aimed at bolstering the bloc's ability to tackle security threats, as Brussels looks to convince sceptics over its drive for a more assertive Europe.

NATO Secretary General Jens Stoltenberg will join the video summit to talk cooperation in the face of worries from some member states that the EU's push could undermine the US-backed alliance.

Debate has raged for decades over what role Brussels should play on defence, and individual nations have often been reluctant to agree moves to integrate military capabilities.

France is championing a doctrine of "strategic autonomy" -- arguing the coronavirus pandemic and former US leader Donald Trump's threats to cut off allies show Europe has to be able to stand alone.

Draft conclusions for Friday's meeting seen by AFP foresee leaders reaffirming that "in the face of increased global instability, the EU needs to take more responsibility for its security", but no concrete new announcements are due.

The 27 nations will insist they are looking to strengthen the EU's partnership with NATO and work closely with the new US leadership under President Joe Biden.

"This global cooperation will benefit from a stronger EU in the field of security and defence," the draft says.

Leaders will also focus on a drive by Europe to better protect itself from cyber attacks, and ask Brussels to come up with a roadmap for boosting the development of strategic technologies.

EU ambitions on common defence have gathered steam in recent years, and all but two nations signed up to the landmark PESCO (Permanent Structured Cooperation) pact in 2017 to increase cooperation.

The departure of Britain from the European Union saw the bloc lose some military and diplomatic heft, but also removed a fierce opponent of anything that might lead to a European army from the Brussels conversation.

The EU now seeks a multibillion-euro fund to co-finance industrial defence projects and the five-billion-euro European Peace Facility (EPF), allowing it to provide military equipment and assistance to partner countries.

But key questions remain on how projects like the EPF will be implemented, with one senior diplomat saying some countries refuse to go beyond training missions.

"There will be bumps along the implementation road in these early years, requiring political will," according to an analysis from the Washington-based Center for Strategic and International Studies.

"Right-sizing ambitions and a strong trans-Atlantic dialogue will be crucial."

But a senior EU official admitted the push has worried some in the bloc, who look towards NATO as a bulwark against a more aggressive Moscow.

"The capacity for the EU to act in a more autonomous way unnerves member states on the front line against Russia because they fear a disengagement from NATO," the official said.

Those nerves were reinforced last week when French President Emmanuel Macron again questioned if the transatlantic alliance was "still pertinent" in the post-Cold War world.

The alliance with North America, which includes 21 EU members, has been the bedrock for European security since it was founded over seven decades ago to confront the Soviet Union.

Trump rattled NATO as he accused Washington's allies of underspending on defence and taking advantage of the US -- but Biden has declared the "trans-Atlantic alliance is back".

Officials in Brussels insist any push for greater autonomy is not a threat but an opportunity.

"The US is right to tell Europeans to 'do your part'," EU foreign policy chief Josep Borrell said.

"A stronger and more capable and strategically focused European Union is not a rival to NATO, it is a stronger transatlantic member." 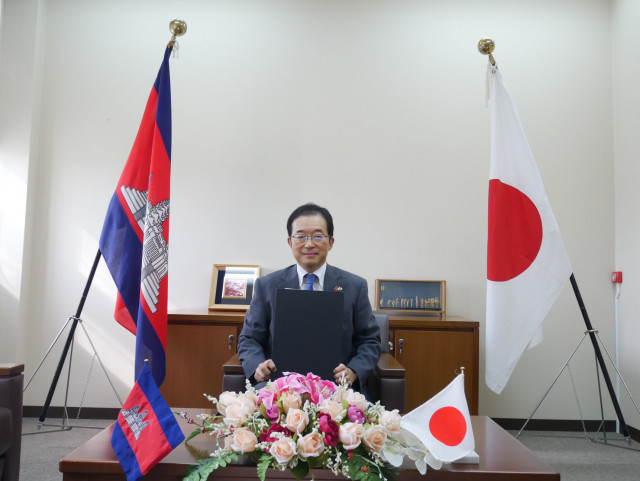 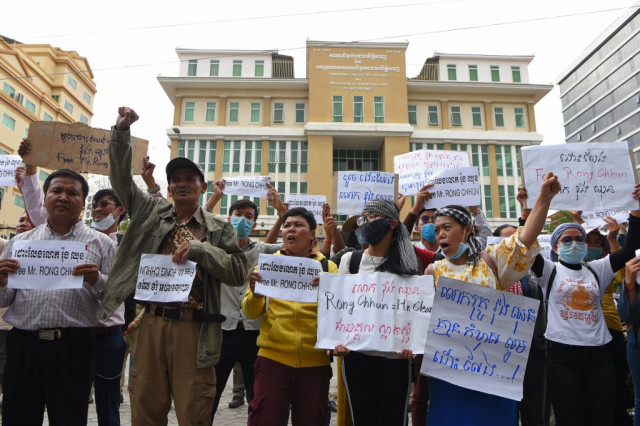