Berlin, Germany | European leaders on Tuesday pledged unity in their goal of averting war on the continent, as France's President Emmanuel Macron said he saw a path forward on easing tensions with Russia over Ukraine after an urgent round of shuttle diplomacy.

Arriving in Berlin after two days of talks in Kyiv and Moscow, Macron urged continued "firm dialogue" with Russia as the only way to defuse fears Russia could invade its ex-Soviet neighbour.

The French leader, who on Monday had a five-hour meeting with Vladimir Putin, said the Russian president had told him that Russia "would not be the source of an escalation", despite amassing more than 100,000 troops and military hardware on Ukraine's border.

Macron said he now saw the "possibility" for talks involving Moscow and Kyiv over the festering conflict in eastern Ukraine to move forward, and "concrete, practical solutions" to lower tensions between Russia and the West.

"We must find ways and means together to engage in a firm dialogue with Russia," he said in Berlin, where he was to debrief German Chancellor Olaf Scholz and Polish leader Andrzej Duda on his Kremlin meeting and his talks with Ukraine's President Volodymyr Zelensky in Kyiv.

Standing alongside Macron and Duda, Scholz stressed the trio "are united by the goal of maintaining peace in Europe through diplomacy and clear messages and the shared will to act in unison".

The Polish leader said he believed war could still be averted.

"We have to find a solution to avoid war," said Duda. "I believe that we will achieve it. In my opinion what's most important today is unity and solidarity."

EU diplomatic chief Josep Borrell was cautiously optimistic, saying Macron's visit to Moscow brought "an element of detente" but "has not produced a miracle".

"As far as people are willing to sit at the table and talk I think that there is a hope for not going into military confrontation," he told reporters at the end of a visit to Washington.

The focus will now turn to separate talks involving high-ranking officials in Berlin on Thursday that Zelensky said could pave the way for a summit with the leaders of Ukraine, Russia, France and Germany aimed at reviving the stalled peace plan for Kyiv's conflict with Moscow-backed separatists.

Putin, who has demanded sweeping security guarantees from NATO and the United States, said after his talks with Macron that Moscow would "do everything to find compromises that suit everyone".

He said several proposals put forward by Macron could "form a basis for further steps" on easing the crisis over Ukraine, but did not give any details.

At the same time as sending its military hardware to Ukraine's borders, Putin has issued demands the West says are unacceptable, including barring Ukraine from joining NATO and rolling back alliance forces in eastern Europe.

The French presidency said Macron's counterproposals included an engagement from both sides not to take any new military action, the launching of a strategic dialogue and efforts to revive the peace process for Ukraine's conflict.

It also said an agreement would ensure the withdrawal of some 30,000 Russian soldiers from Belarus at the end of joint military exercises later this month.

The Kremlin insisted it never intended to leave the troops permanently on Belarusian territory.

The West faces a tough task trying to convince a wary Zelensky to accept any compromises.

Kyiv has laid out three "red lines" it says it will not cross to find a solution -- no compromise over Ukraine's territorial integrity, no direct talks with the separatists and no interference in its foreign policy.

Moscow is pressuring Ukraine to offer concessions to the Russian-backed rebels who have been fighting Kyiv since 2014 in a conflict that has claimed more than 13,000 lives.

Ukraine says the Kremlin wants to use the two breakaway eastern regions Russia supports as leverage to keep the country under Moscow's sway.

Russia has denied it is planning an invasion -- but the United States warns it has massed 70 percent of the forces it would need for a large-scale incursion.

Moscow kept bolstering its forces around Ukraine on Tuesday as it announced six warships were heading to the Black Sea from the Mediterranean as part of previously planned global maritime manoeuvres.

On Monday, US President Joe Biden ramped up the pressure on Moscow by warning he would "end" the controversial new Nord Stream 2 gas pipeline from Russia to Europe if tanks rolled into Ukraine.

Biden's declaration was the bluntest so far on the fate of the massive pipeline, which is complete but has yet to begin funnelling natural gas. 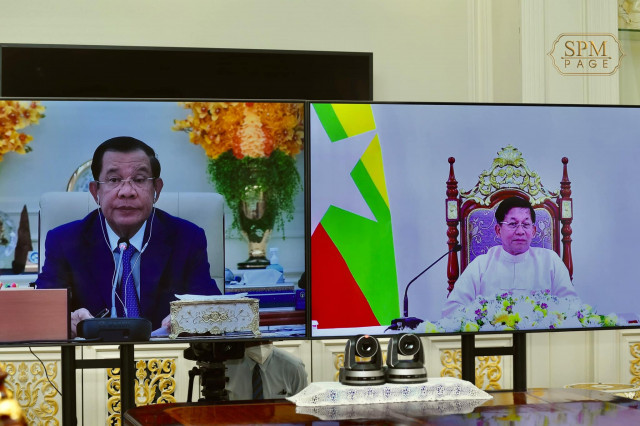 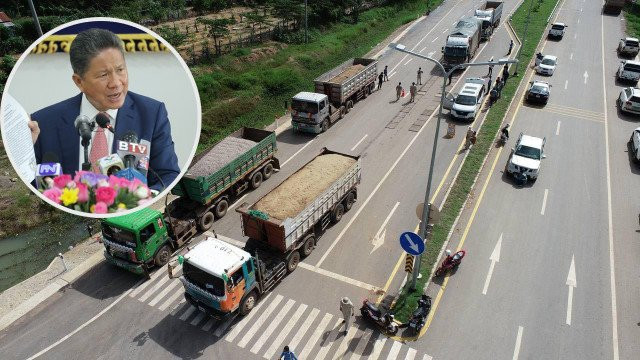 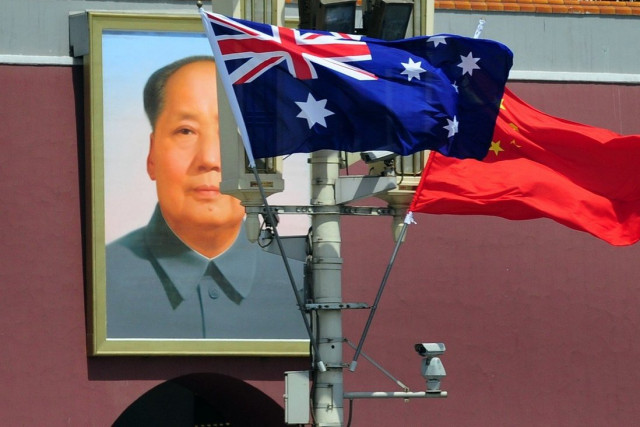