EU to target Russian gold in next sanctions package: commissioner

A view of the Russian Central Bank headquarters in downtown Moscow on May 26, 2022. Photo by Natalia KOLESNIKOVA / AFP

Prague, Czech Republic - - The European Union will target Russian gold exports in its next sanction package and seek to "close exit routes" for those bypassing its earlier packages, an EU commissioner said Friday.

The EU has so far approved six sanction packages against Russia. The last one passed in June imposed a ban on most Russian oil imports.

The EU will look into "ways we could slap a sanction regime on gold, which is an important commodity for exports from Russia", Maros Sefcovic, deputy head of the European Commission, said in Prague.

"As soon as we reach an agreement at the level of member states, we will publish it," he said ahead of an informal meeting of EU affairs ministers held by the Czech presidency of the 27-nation bloc.

The move follows a ban on gold exports from Russia agreed by the world's most industrialised nations at a G7 meeting at the end of June.

Ukrainian Deputy Prime Minister Olga Stefanishyna, who is attending the meeting in Prague, urged the EU to adopt a new sanctions package on Thursday.

"Nothing makes Russia so far feel accountable for (its) crimes," she told reporters.

"We hope the next, seventh package of sanctions will have a strong restrictive potential and will be taken without further delay and as soon as possible," said Stefanishyna.

Sefcovic added the EU would also seek to "close all exit routes for those wanting to bypass the sanctions".

"It is of course a very complex mechanism, so we need to not only set up, but also check, monitor and close the places that would create platforms for an exit in some way," he said.

He also waved aside any thoughts of fatigue among EU members helping Ukraine, which Russia invaded on February 24.

"I have never seen so strongly demonstrated unity and effort from all member states to look for all possible reserves, whether we talk about financial aid or arms supplies," Sefcovic said.

"Even though it's really difficult, we will continue because it's the Ukrainians fighting for their freedom who are in the most difficult situation," he added. 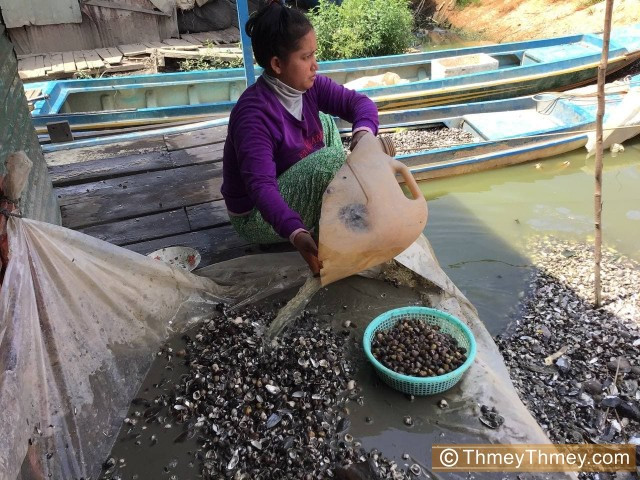 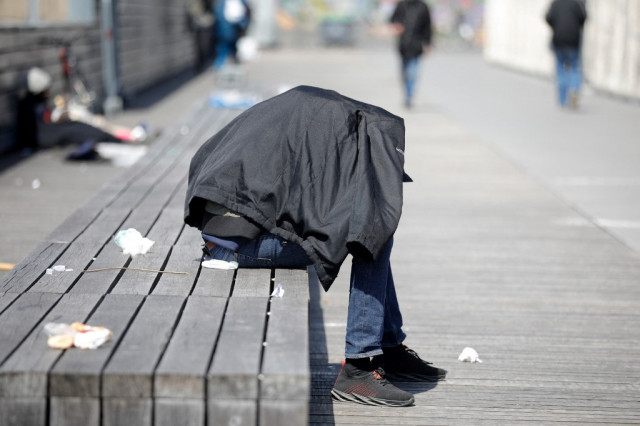 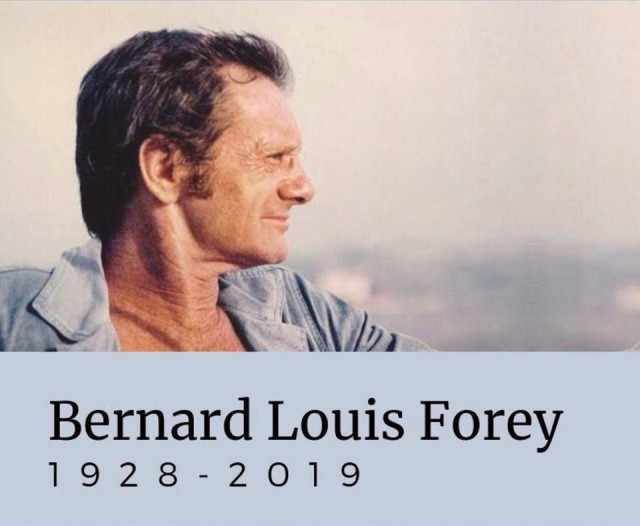