FILES:Customers line up in a queue in front of a Hermes store in Paris on June 2, 2020, as France eases lockdown measures taken to curb the spread of the COVID-19 (the novel coronavirus). (Photo: AFP)

The network, which targeted Asian tourists in Paris but also clients in Hong Kong in 2013 and 2014, was uncovered when French police wiretapped the home of a man suspected of selling stolen handbags in Asia.

An inquiry uncovered a clandestine operation in which the suspects at their homes allegedly crafted dozens of counterfeit "Birkin" bags, the most coveted -- and profitable -- item produced by Hermes.

Named for French-British actress Jane Birkin, the bags have long waiting lists for customers ready to pay 40,000 euros ($45,000) or more for versions made with crocodile skin.

Prosecutors said they took in around two million euros a year by selling the fakes for 20,000 euros to 30,000 euros each.

The Hermes workers would make the bags with crocodile skins from an Italian supplier, using zippers and other components smuggled out of Hermes workshops.

A woman now aged 52, born in Cambodia but living in France since 1980, was tasked with selling the fake bags as well as genuine "Birkins" resold to clients at a markup.

She told investigators her clients knew that they were buying fakes, the court heard this week.

One of the employees, accused of orchestrating the counterfeiting ring, was just 18 when he began working at Hermes.

"At the time, I didn't realise the seriousness of this," the now 45-year-old told the court.

As the trial wound up Friday, prosecutors sought prison terms of up to four years and fines of 100,000 euros to 200,000 euros for the three ringleaders, and suspended sentences and fines for the others.

Hermes lawyers have also asked for two million euros in damages. The court is expected to announce a date for its ruling later Friday. 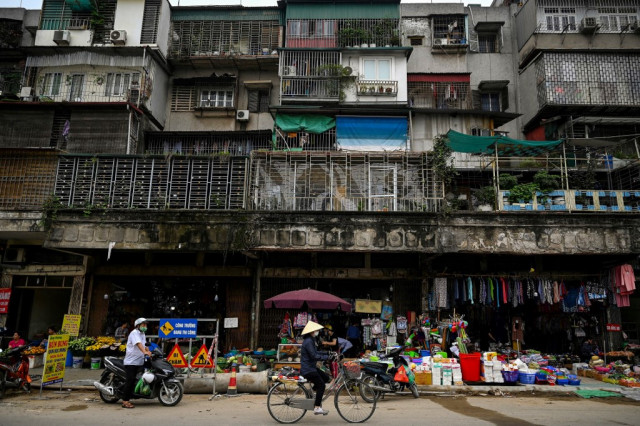