(FILES) In this file photo taken on April 29, 2022, Hong Kong's former chief secretary John Lee speaks during a press conference in Hong Kong.
Hong Kong, China | A former security chief who oversaw the crackdown on Hong Kong's democracy movement is set to be anointed the business hub's new leader on Sunday by a small committee of Beijing loyalists.

John Lee, 64, was the only candidate in a Beijing-backed one-horse race to succeed outgoing leader Carrie Lam.

His elevation will place a security official in the top job for the first time after a tumultuous few years for a city battered by political unrest and debilitating pandemic controls.

Hong Kong has never been a democracy, the source of years of public frustration and protests.

Its leader is instead chosen by an "election committee" currently comprised of 1,463 people -- roughly 0.02 percent of the city's population.

That committee, made up of political and business elites vetted for their loyalty, will cast ballots on Sunday morning.

Lee needs to secure a simple majority, but with no rivals, his ascension is virtually guaranteed.

Local media reported that police have placed 6,000 to 7,000 officers on standby to ensure the selection goes ahead without a hitch.

Under President Xi Jinping China is remoulding Hong Kong in its own authoritarian image after huge and sometimes violent democracy protests three years ago.

Beijing deployed a sweeping security law to stamp out dissent and rolled out a new "patriots only" political system for Hong Kong to guarantee anyone standing for office is considered suitably loyal.

Insiders say Lee's unwavering commitment to that campaign won China's confidence at a time when other Hong Kong elites were seen as insufficiently loyal or competent.

"He is a man who has stood the test," former security minister Lai Tung-kwok recently told AFP.

While the democracy movement has been crushed by the security law, much of the population still resents Beijing's rule and chafes at the city's entrenched inequality.

Hong Kong also faces economic difficulties thanks to two years of strict pandemic curbs that have left it isolated from the rest of the world as rivals re-open.

Under the slogan "Starting a new chapter for Hong Kong together", Lee has vowed to bring in "result-oriented" governance, forge unity and reboot the city's economy.

Lee has said he will unveil more details when he makes his first policy address.

He will take office on July 1, the 25th anniversary of Hong Kong's handover to China from Britain.

China agreed that Hong Kong could maintain certain freedoms and autonomy for 50 years after its handover under a "One Country, Two Systems" formula.

Beijing and Lee say that formula is still intact.

Critics, including many Western powers, say it has been shredded.

Lee is one of 11 senior Hong Kong and Beijing officials sanctioned by the United States because of the political crackdown. 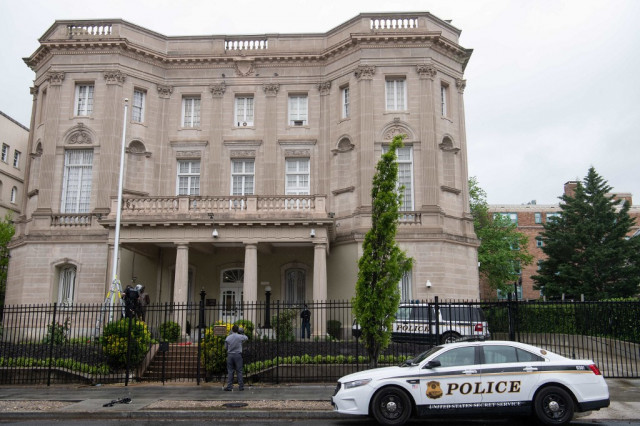 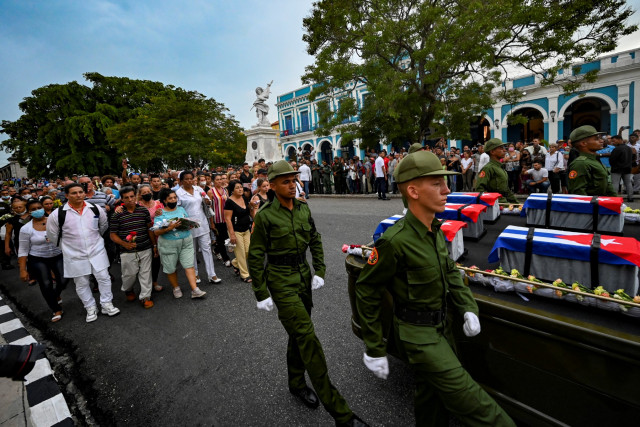 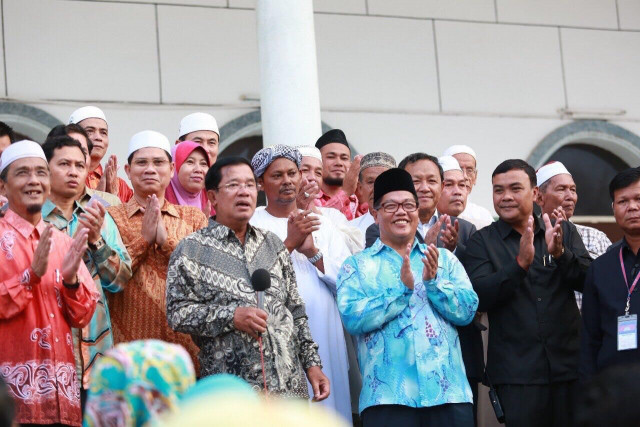