Temple to be checked architecturally and archaeologically

PHNOM PENH - The Ministry of Culture is to send experts to examine a construction site at Wat Phu Man Fah in Thailand which has raised suspicions that it is planned as a replica of Angkor Wat.

The complex is being built in Nong Boulay village in Buri Ram province.

Ministry Culture Technical Department director Hab Touch said architectural and archaeology experts will carry out examinations in person, the best way to find out the style of the Thai construction.

"Only experts can be able to check the layout and sculptures of Thailand's construction and know whether it is a copy or not," he said.

She asked the Thai side to provide official documents for Cambodia to check whether the construction was not in the style of Angkor Wat, as the Thais say.

Images of the Sihanakorn Temple, as it has been called in Thailand, circulated on social media after they were posted by a Facebook user named Borannachar “Archaeologist” saying the project was “Angkor Wat 2,” leading to outcries from Cambodian netizens.

In July, the ministry announced that it would investigate the plan.

After that, the chief abbot of the pagoda told the Cambodian Ambassador to Thailand during a visit to the site that it was not a copy in in the style of Angkor Wat or any ancient temple in Cambodia.

Touch said the interpretation of the chief abbot is not sufficient or clear enough to rely on. Cambodian embassy officials in Thailand also have no architectural expertise.

He considered it important to send experts from Cambodia to examine the site in person and then officially announce the experts’ findings so that Cambodian people will understand clearly and calm down.

Earlier, the ministry planned to send experts to  Thailand through the Oddar Meanchey or Banteay Meanchey border checkpoints but the Covid-19 outbreak made this impossible.

He could not say exactly when the experts would go. The ministry would wait to see when the Covid-19 situation improved.

This isn’t the first time that the ministry has confronted Thailand over the use of Angkor Wat’s image. In October 2020, the ministry launched an investigation after images of the temple complex featured in a Thai film called The Promise, prompting Cambodian authorities to question whether the filmmakers had the rights to use Angkor Wat’s image.

This was just a month after an Australian tourism company used images of Angkor Wat to advertise Vietnam, enraging many Cambodians and earning an official reprimand from the ministry.

In 2015, India decided to call off its plan to build an Angkor Wat replica after the Cambodian government strongly opposed the project.

Separately, the ministry is trying to identify the foreign company that has been selling noodles in packages with a photo of Angkor Wat.

Angkor Wat Temple was built by King Suryavarman II in the early 12th century in Yasodharapura, the capital of the Khmer Empire. It was initially dedicated to the Hindu god Vishnu, then was converted to a Buddhist temple at the end of the 12th century. Angkor Wat was inscribed on the UNESCO World Heritage List in 1992. 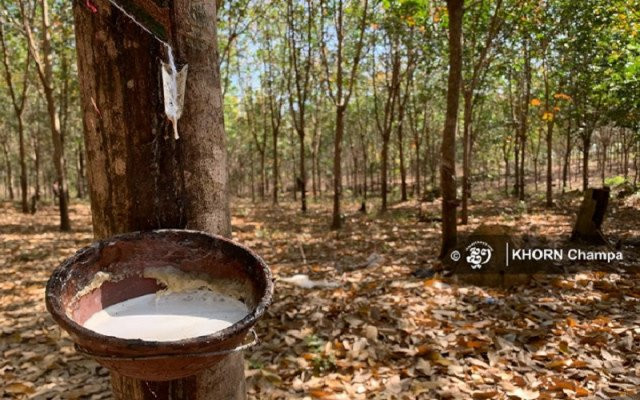 US support for vaccine patent waiver 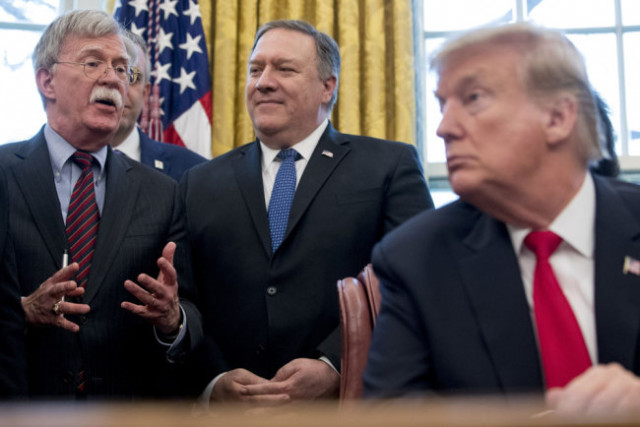