A person takes a selfie in front of a newly unveiled logo for "Meta", the new name for Facebook's parent company, outside Facebook headquarters in Menlo Park on October 28, 2021.

Paris, France | Facebook will face intense scrutiny over its future at next week's Web Summit, with its "Meta" rebrand and a damaging whistleblower scandal set to dominate discussions at one of the world's biggest tech conferences.

The gathering of the global tech elite in Portugal's capital Lisbon is set to welcome some 40,000 people from Monday evening through Thursday.

That's down from 70,000 in a non-pandemic year -- but Web Summit CEO Paddy Cosgrave said there was nonetheless a "strange euphoria" around the preparations after Covid-19 forced the cancellation of the 2020 edition.

"Everybody's been cooped up for so long. A big conference equates to a bit of a party," he told AFP.

"Plus, there's so many people who've built businesses that didn't exist two years ago, and they're now fully-fledged unicorns."

Executives from around 70 so-called unicorns -- start-ups valued at over $1 billion -- will be present at this year's Web Summit.

But the troubles at Facebook, and its attempts to move on, are likely to garner the most attention.

Frances Haugen, the former Facebook engineer who leaked a trove of internal documents to international media, is due to speak on the opening night.

The "Facebook Papers" show executives knew of their sites' potential for harm on numerous fronts, including Instagram's impact on teens' mental health and deepening alarm over misinformation in the developing world.

Adding to the sense of crisis, Facebook has had to grapple in recent weeks with mass outages and rising calls for regulation to curb its vast influence.

Its finances, however, remain solid, with the company reporting quarterly profits of over $9 billion on Monday, a 17 percent increase.


Haugen has testified before US and UK lawmakers warning that Facebook has repeatedly ignored its own employees' concerns in the pursuit of profit, but the Web Summit marks her first appearance in front of a wider public.

Facebook will have a chance to respond to the barrage of criticism, with vice president Nick Clegg addressing the conference on Tuesday and chief product officer Chris Cox on Wednesday.

Both will be keen to steer the conversation towards Facebook's planned pivot developing the "metaverse", a virtual reality version of the internet that would make online experiences -- like chatting to a friend, or attending a concert -- feel face-to-face.

Thursday's announcement that Facebook's parent company is being renamed "Meta" met with a torrent of wisecracks on social media, with cynics regarding the move as an attempt to distract attention away from the social platform's problems.

Facebook chief Mark Zuckerberg has nonetheless signalled he is deeply serious about building an internet that blurs the digital world with the physical one.

The tech giant announced last week that it will hire 10,000 staff in the European Union to work on building the metaverse over the next five years.

Silicon Valley has been buzzing with debate over what the metaverse could and should look like, and there are several events on the Web Summit line-up devoted to the question.

Beyond the metaverse, major themes of the Web Summit include the extent to which technology can help to mitigate climate change -- a timely issue given that the conference coincides with the COP26 global climate negotiations in Scotland.

Cosgrave has hailed the fact that Portugal, the Web Summit's host for the past five years, has one of the world's highest vaccination rates, with most remaining restrictions lifted on October 1.

Organisers have nonetheless taken various precautions for the return of the conference, with all attendees obliged to show proof of vaccination or a negative Covid test, and masks required throughout a venue that is bigger than usual to allow for greater social distancing. 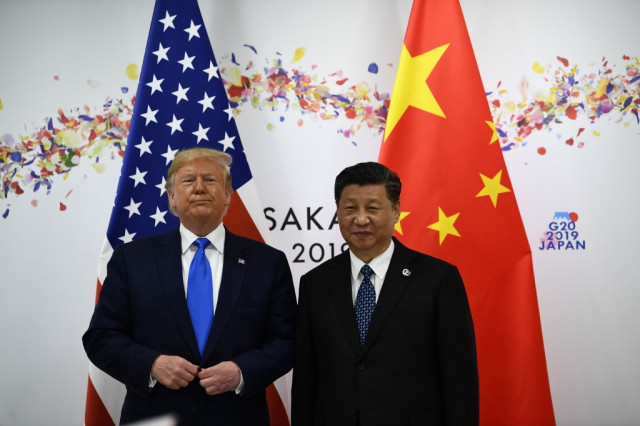 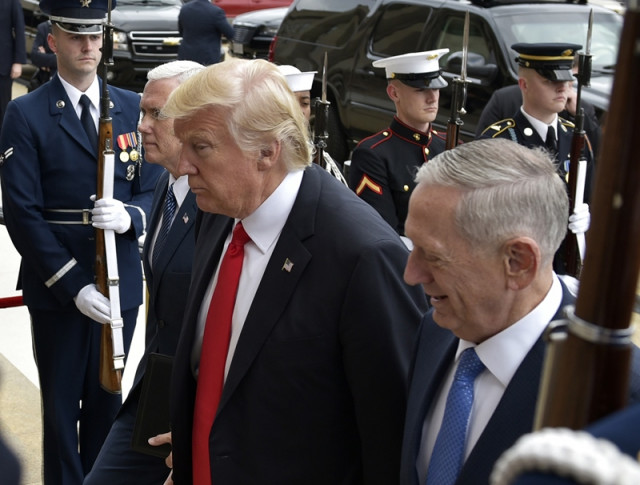 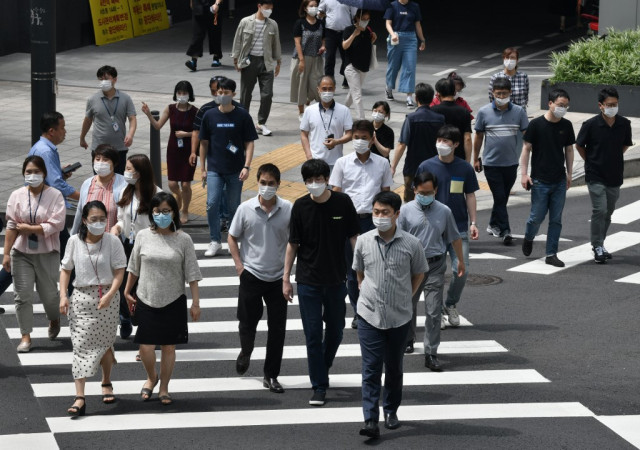