“Fake News,” Independence of the Press and Freedom of Opinion

A woman is checking information on social media. Photo by Touch Sovandy

If there is a fight in which every journalist must without fail take part, it is the one against “fake news.” By definition, a journalist must only disseminate information that has been confirmed by sources whose credibility has been verified.

The essence of the journalism trade is to provide its public information that reflects the facts that may lead to a diversity of opinions to which the journalist must give voice, provided that these varying opinions do not twist facts.

Any self-respecting journalist does not therefore need injunctions wherever they come from—state institutions, professional associations—to not only not publish false news but to also bring to light and explain in his own news outlet in what way this constitutes “fake news.”

This must be done in total independence. Having a body in authority declare that such and such a fact or information is “fake news” is not enough.

It is up to professional journalists to sort out what amounts to “fake news” and freedom of opinion.

Let’s recall if need be that the journalist is neither there to assist the authorities nor as his enemy. He is exclusively serving his public to whom he owes the truth of the facts and diversity of views, and his work is only of interest in a society known as democratic if he can work fully independently from public and private interests. It is this and only this that will confer him unassailable credibility and will enable him to effectively address “fake news” that pollutes information. 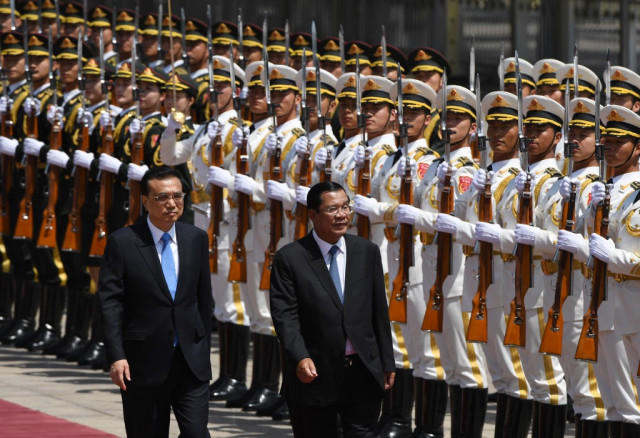