People queue up to register themselves and get inoculated with the Covid-19 coronavirus vaccine at a temporary vaccination centre in Thimpu on July 20, 2021.

New Delhi, India | Bhutan's success in avoiding coronavirus is almost unrivalled but a rare patient death -- just the kingdom's fourth -- shows more work was needed to fight the pandemic there, its leader says.

The remote Himalayan nation of around 800,000 people, sandwiched between China and India, has recorded fewer Covid fatalities than almost anywhere else in the world.

The only places with lower official tolls are a small handful of remote Pacific islands and countries that do not publish coronavirus data, such as North Korea and Turkmenistan.

But Bhutan's Prime Minister Lotay Tshering -- a physician who still conducts surgeries on the weekend as a "de-stresser" from the pressures of office -- said this week's death was "a bitter reminder that we need to do more".

"I grieved with the nation and continue to offer my prayers for our dear friend," he added.

The prime minister said Bhutan remained committed to completely eliminating the disease and said the nation could not afford "to lose our people to something that is preventable".

Bhutan, like much of the world, has seen a surge in infections linked to the highly contagious Omicron variant.

The kingdom has still seen fewer than 5,000 cases overall since the disease emerged two years ago, and Bhutan had already vaccinated nearly all of its adult population by the middle of 2021.

India has also recorded nearly 500,000 deaths, the world's highest confirmed fatality count after the United States and Brazil -- though studies have suggested the country's true toll could be up to 10 times higher. 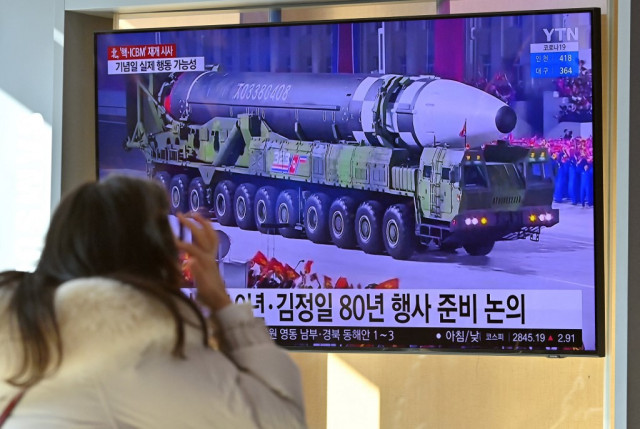 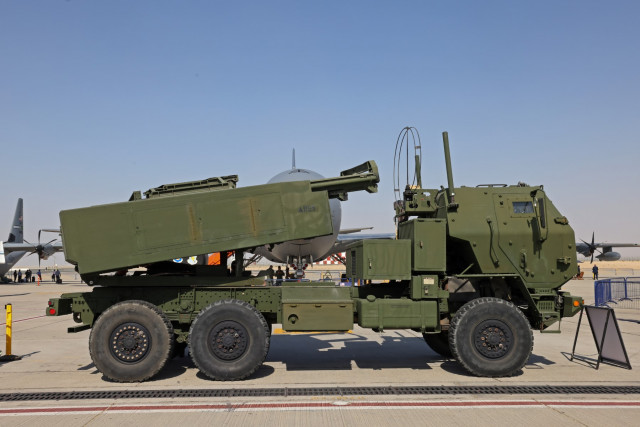 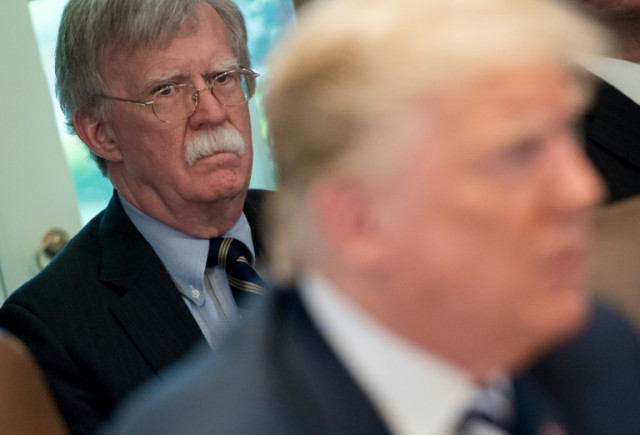