Firearms in United States: Tie Gun Barrels into Knots, Like in Cambodia

An officer from the Monmouth County Sheriff's Office views a serial number on a firearm turned in during a gun buyback program on March 9, 2013 in Keansburg, New Jersey. Photo by AFP

Within a few weeks, an epidemic of mass killings by firearms has spread death in United States. Since the beginning of 2022, some 250 mass killings have been recorded, causing at least 300 deaths and leaving some 1,000 people wounded. In a country in which the right to bear arms is guaranteed by the constitution, those defending this right attribute these killing sprees to disturbed individuals and claim that the free circulation of firearms has nothing to do with it.

There was a time in Cambodia when, following the years of civil war, AK-47s and other lethal weapons abounded. Not far from the Phnom Penh International Airport, which was then called the Pochentong International Airport, there was an open-air market where one could purchase firearms as easily as buying a kilogram of fish. At the time, karaoke customers were invited, although not obliged, to put their weapons on a rack when they came in and pick them up when they left. And a traffic accident could quickly lead to a shooting as nearly everyone kept a handgun in his vehicle’s glove compartment.

And this, until the authorities decided to conduct a huge, nationwide operation to seize all illegally held weapons. To mark the end of this operation, a memorial was inaugurated in 1999 at the roundabout near the French Embassy, featuring a gun with its barrel into a knot that had been cast out of metal obtained by melting confiscated weapons.

Of course, the Cambodian context of the time has nothing to do with the current situation in United States. But maybe this big country so quick to give lessons to the whole world could draw inspiration from the Cambodian example that shows that, when less firearms are in circulation, they are less used. Especially assault weapons, which are the firearms most frequently used in mass shootings and, as their name indicates, are not weapons meant to defend oneself but to attack. 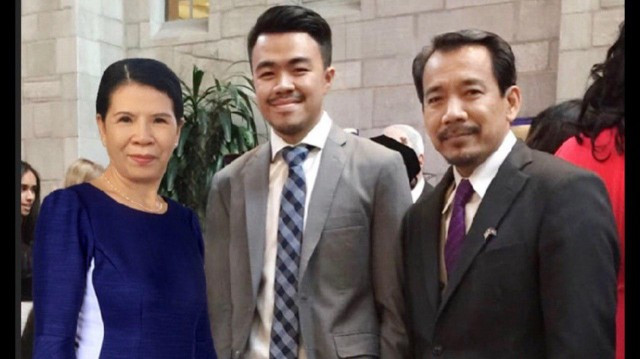 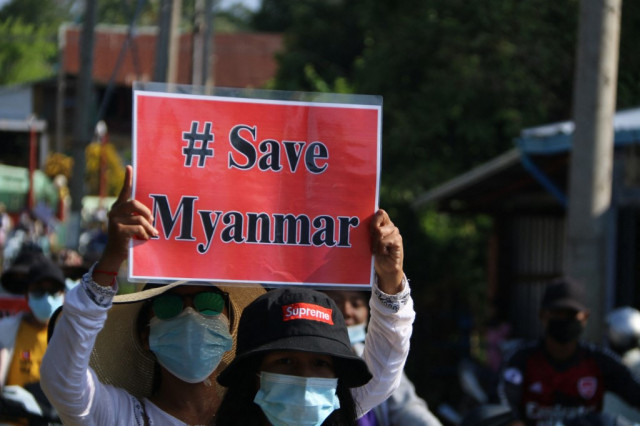