Girls walk to their school along a road in Gardez, Paktia porvince, on September 8, 2022. Photo by AFP

Officially the Taliban have banned girls' secondary school education, but the order has been ignored in a few parts of Afghanistan away from the central power bases of Kabul and Kandahar.

Mohammad Wali Ahmadi, principal of Shashgar High School in Gardez, told AFP around 300 girls had returned to school since last week despite there being no change in official policy.

Groups of girls wearing headscarves and hijabs were seen heading to the school on Thursday morning.

"Since the girls came on their own, we haven't turned them back," Ahmadi said.

But, if the education ministry ordered them to close, he would do so "immediately", he added.

"So far we have not been told to send the girls back," Ahmadi said.

Khaliqyar Ahmadzai, the provincial head of information and culture, told AFP five schools had reopened, without offering an explanation.

"A few days ago female students approached the principals of five schools demanding that their schools be reopened," he said.

"Since then, classes have resumed and these schools are now functioning."

Four of the schools are in Gardez, the capital of Paktia province, and the other in Samkani.

Officials at the education ministry in Kabul were not immediately available for comment.

Ahmadzai said it was likely that other schools in the province would follow suit.

"If students coordinate with principals, then this process of reopening schools will continue in the province," he said.

Since seizing power in August last year, the Taliban have imposed harsh restrictions on girls and women to comply with their austere vision of Islam -- effectively squeezing them out of public life.

In March they ordered all secondary schools for girls to be shut just hours after reopening them for the first time since returning to power.

Officials maintain the ban is just a "technical issue" and classes will resume once a curriculum based on Islamic rules is defined.

A few public schools did continue to operate in some parts of the country following pressure from local leaders and families.

They remain shut in most provinces, however, including the capital Kabul as well as Kandahar, the de facto power centre of the Taliban. 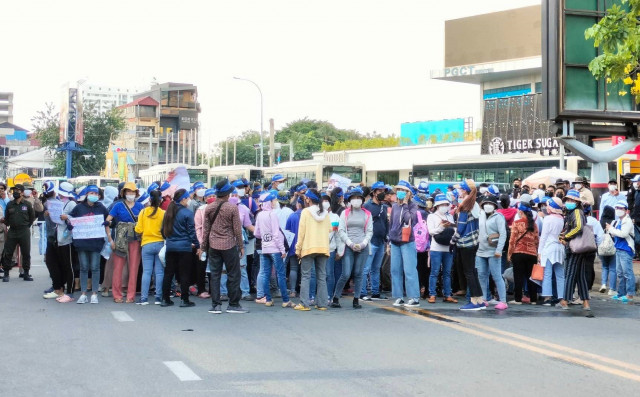 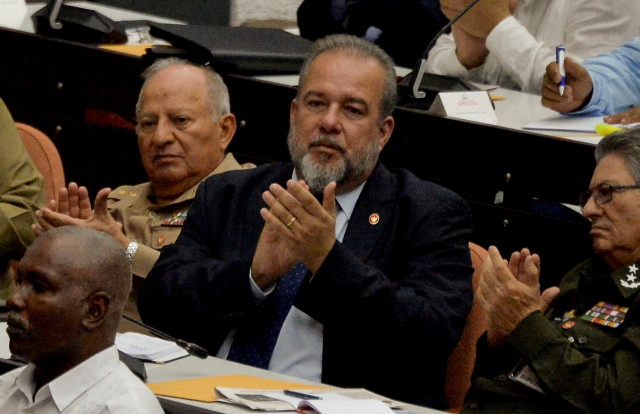 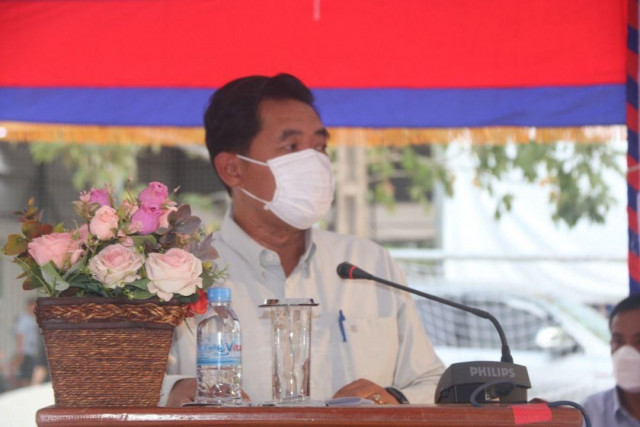